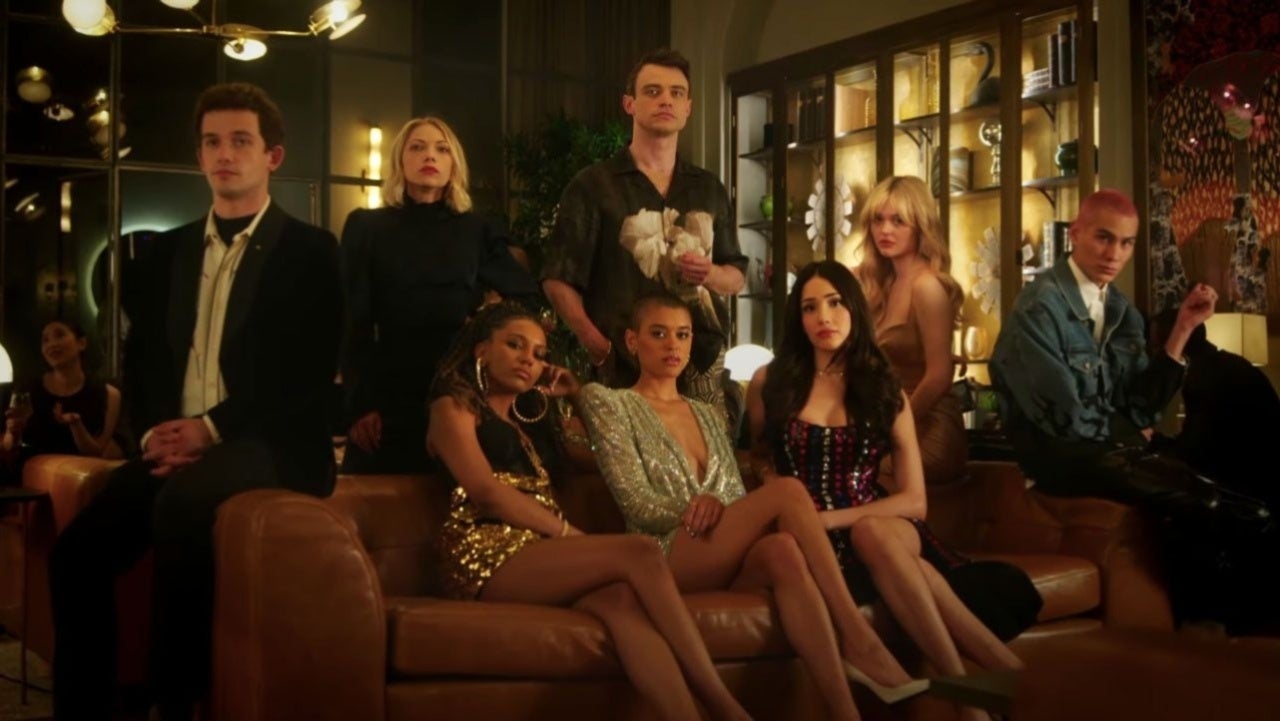 The next generation of Gossip Girl has officially arrived. On Thursday morning, the premiere episode of the series’ reboot was officially released to the world, being available to stream exclusively on HBO Max. For those who might not yet subscribe to the streaming service, the first episode is also set to air on linear television, and will be debuting on The CW at 8/7c on Friday, July 9th. The episode will also be available to stream on The CW’s digital platforms after the episode airs. As those who have already seen the episode know, its plot definitely includes some surprising twists, which you can read more about here.

The new Gossip Girl explores just how much social media — and the landscape of New York itself — has changed since The CW’s original series’ six-season run ended in 2012. It follows a new generation of Upper East Side NYC private-school teens being introduced to social surveillance nine years after the original blogger’s website went dark.

Will you be checking out the Gossip Girl reboot? Share your thoughts with us in the comments below!

As mentioned above, the first episode of the Gossip Girl reboot is now available exclusively on HBO Max, and will air on The CW on July 9th at 8/7c.