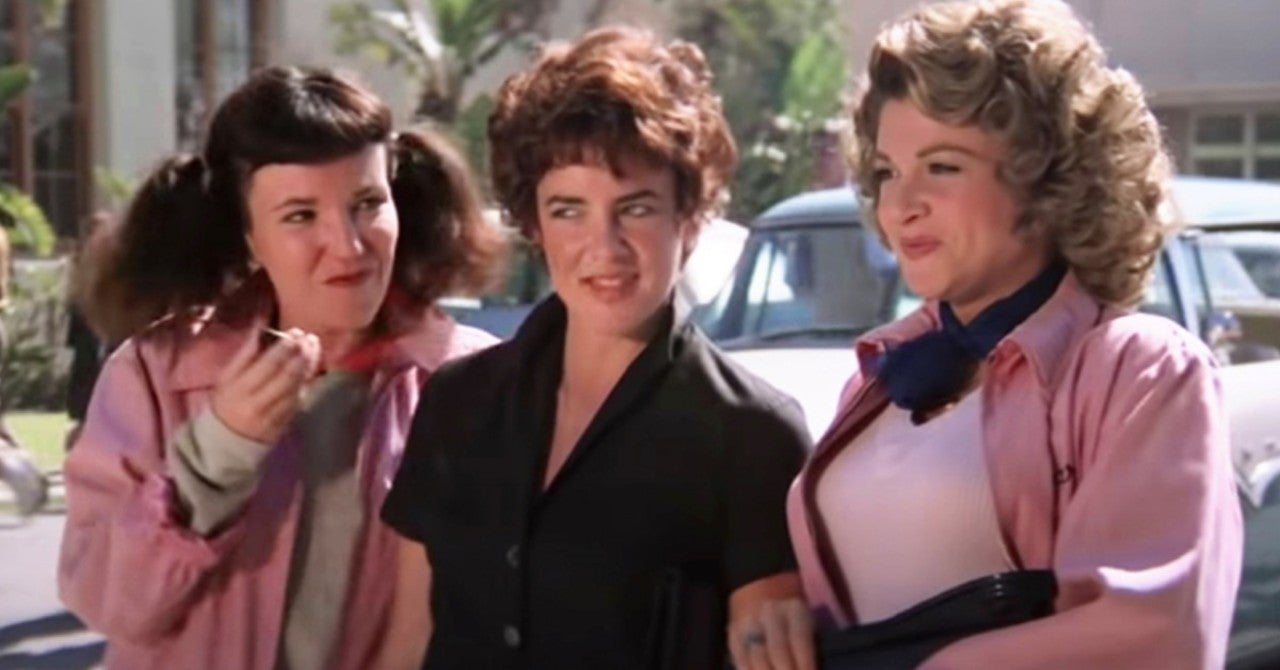 Paramount+ is bringing back another classic franchise, as according to Deadline the service has given the green light to a new Grease prequel series. The new series is titled Grease: Rise of the Pink Ladies and has been picked up for 10 episodes so far. According to the report the pickup has been in the works for weeks and has been in development at Paramount+ since last fall, though it initially was being developed for HBO Max, and at the time it was going to be a straight to series order. That didn’t happen, and after some time it is now set to finally see the light of the day at Paramount+.

The prequel series is set four years before the original film and will revolve around the Pink Ladies crew, which in the original features Rizzo (Stockard Channing), Frenchy (Didi Conn), Marty (Dinah Manoff), and Jan (Jamie Donnelly). According to the series’ description, it appears that the prequel will reveal how the crew was started, and thus will focus on new characters. You can find the official description below.

“Grease: Rise of the Pink Ladies is set four years before the original Grease. Before rock ‘n’ roll ruled, before the T-Birds were the coolest in the school, four fed-up, outcast girls dare to have fun on their own terms, sparking a moral panic that will change Rydell High forever.”

Grease is one of the most beloved and highest-grossing live-action musicals of all time, and all these years later has spawned not only a hugely successful soundtrack but also a 2016 reimagining as part of FOX’s musical series, which starred Julianne Hough and Vanessa Hudgens and brought in five Emmys.

The original film revolved around the romance between Sandy Olsson (Olivia Newton-John) and Danny Zuko (John Travolta), and while their characters will likely not be a part of this series, Zuko’s crew the T-Birds most likely will. They are the other big crew in the town, and in the movie members of the Pink Ladies and T-Birds are frequently dating.

Are you excited for the Grease prequel? Let us know in the comments!