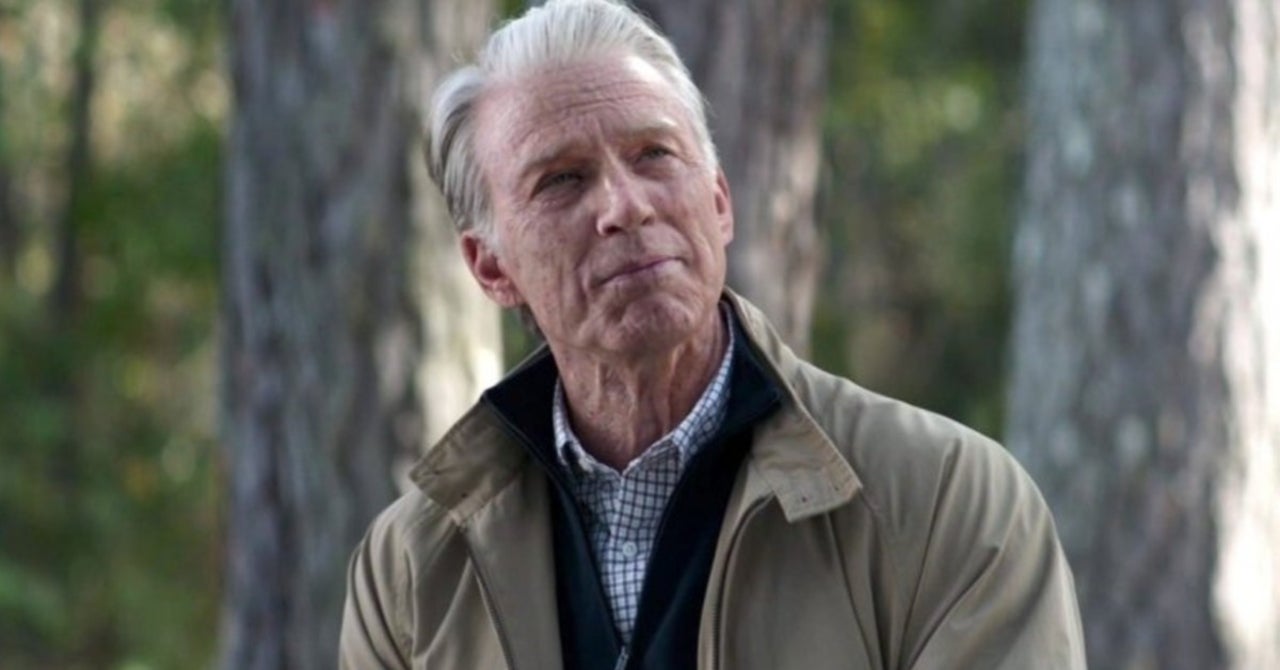 James Gunn is the director best known for helming Guardians of the Galaxy for Marvel, and his first DC movie, The Suicide Squad, will be hitting theatres next month. Gunn often answers fan questions and addresses rumors on social media. In fact, just yesterday he debunked a rumor about the upcoming Guardians of the Galaxy Holiday Special. Gunn is back on Twitter today with some more debunking, this time shutting down a bizarre fan theory about Captain America and Star-Lord.

“@JamesGunn so I saw an interesting theory today that Cap is Star-Lord’s grandfather. Any validity to this or is it hogwash? Also, can’t wait to see what you did with Suicide Squad,” @ConnerCreech1 tweeted. “Hogwash. @GreggHenry88 plays his grandfather in a significant role. His other grandfather would be whoever brought Ego into this world. Plus, Meredith Quill was born long after 1945 when Cap went into the ice,” Gunn replied. You can check out the tweet below:

Hogwash. @GreggHenry88 plays his grandfather in a significant role. His other grandfather would be whoever brought Ego into this world. Plus, Meredith Quill was born long after 1945 when Cap went into the ice. https://t.co/7o6IYrBVwR

Captain America may not be Star-Lord’s grandfather, but Disney+’s upcoming animated series, Marvel’s What If…, will take the MCU into some similarly wild directions ranging from Peggy Carter taking the super-soldier serum to T’Challa becoming Star-Lord.

“As you can imagine, there are so many great moments in the films to choose from. Very quickly, you start to geek out. And you wonder, ‘What if Peggy Carter got into that pod instead of Steve Rogers and she became a Super Soldier? What would have happened in World War II?’ Then you start to think about what else was happening in that movie. The Red Skull would still be out there, of course, and the Tesseract would still be a problem,” producer Brad Winderbaum recently told Disney’s D23 Magazine (via The Direct).

“You start piecing it together and it leads to another discovery: ‘If Steve Rogers stayed skinny, he’d still be a part of the story. He and Peggy would still fall in love, probably. What if Howard Stark build them an Iron Man suit and the Tesseract was the thing that powered it?’ When we looked at those initial ideas, we picked ones that took on a life of their own, where it was more than, ‘Wouldn’t it be cool it…?’ It was,” he added.

Marvel’s What If… is expected to premiere on Disney+ in August.