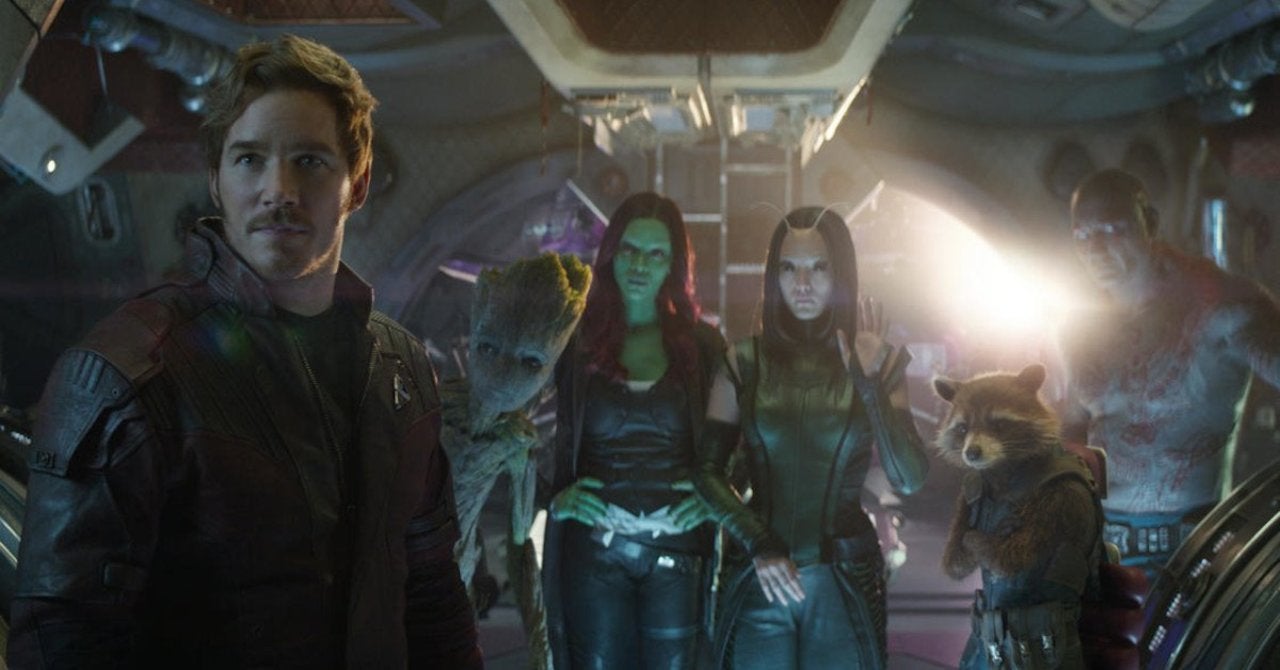 The first two Guardians of the Galaxy movies have certainly left an emotional impact on fans, with their humor making way for a few scenes that brings tears to the eyes, even after multiple rewatches. Writer and director James Gunn has become known for balancing his sense of humor with deeply emotional stories, so it should come as no surprise that Guardians of the Galaxy Vol. 3 will have its heartbreaking moments. However, according to Gunn, the trilogy-ender will be even heavier than the first two installments.

When speaking with EW last month (for an interview that was just published this week), Gunn explained that his Guardians 3 script has remained the same over the last few years, and that it will bring a more emotional punch than maybe some fans are expecting.

“I’m still shooting Peacemaker, but I’m starting to work on Guardians 3,” said Gunn. “For Guardians 3, the script has basically been written for a long time. I’ve been playing with it in little ways over the years, but it’s basically stayed the same since three years ago. It’s pretty heavy actually. It’s a heavier story, so it’s an emotional process to go through.”

It makes sense that Guardians 3 will be more emotional, given that it’s going to be the end of the story of this team of characters. There are probably going to be some tough goodbyes in the third installment.

“Oh, that’s easy. That’s a blast,” he said of the holiday special. “I wrote that a couple of months ago, and I’m really, really happy with it. I’m going to shoot that at the same time as Guardians 3. So we’re using some of the same sets. I think it’s going to be a good holiday special.”

Are you looking forward to Guardians of the Galaxy Vol. 3? Excited for the holiday special? Let us know in the comments!