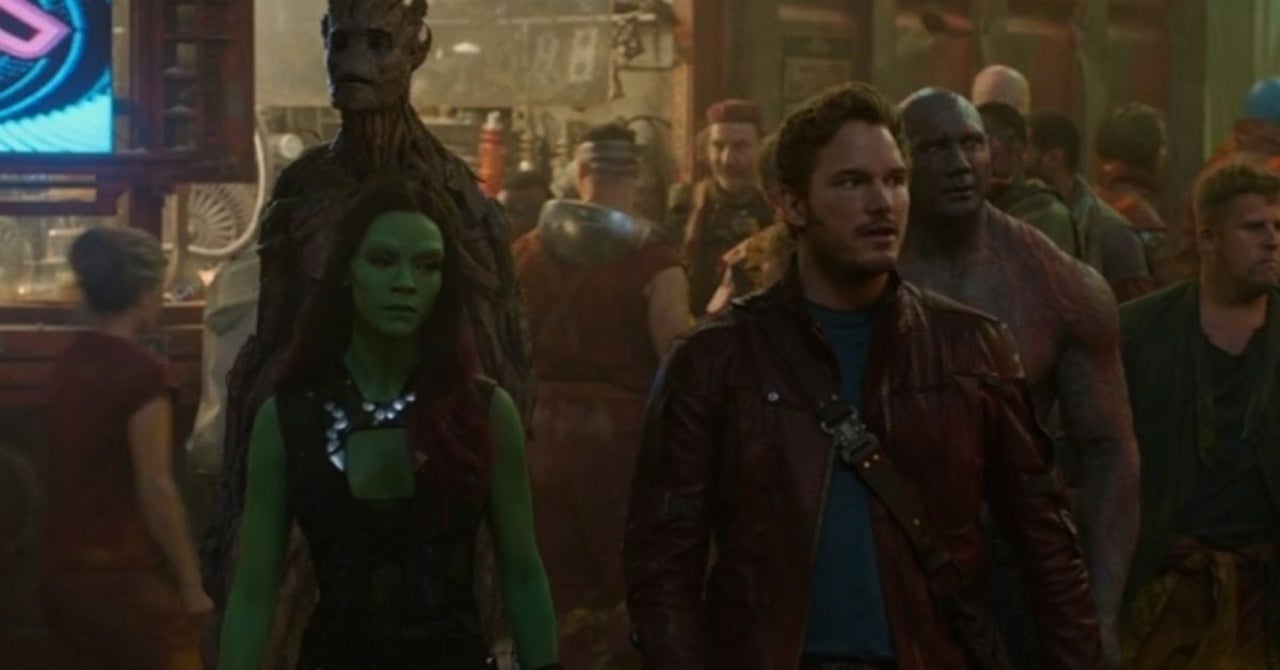 In case you’re keeping track at home, Guardians of the Galaxy is getting increasingly popular on Letterboxd. Some eight years after it first hit theaters, the James Gunn flick has finally crossed the million-view mark on the beloved movie-tracking application. The feat is so momentous, Gunn himself took notice and decided to have a mini-celebration on Twitter.

“Oh wow so cool,” the filmmaker tweeted with the “praying hands” emoji.

The film is oftentimes considered a favorite feature in the Marvel Cinematic Universe and has spawned a franchise of its own. A few years later, Guardians of the Galaxy Vol. 2 hit theaters and approximately two years from today, a third entry will be released to the masses. Gunn himself started storyboarding the threequel last month.

“Yes, well the script was written years ago because we were going to do it years ago, and due to unforeseen circumstances and then a pandemic – I can’t – I don’t even really remember what happened, but for some reason we didn’t shoot it and now, by the grace of God, we will shoot it, and it will be directed by James Gunn, and that’s really f***ing cool!,” Guardians star Chris Pratt previously said of the movie.

He’s not the only one with the sentiment either. Karen Gillan has also said she’s read the script for Vol. 3 and says it’s the best of the trilogy.

“I don’t know exactly,” Gillan said about when production would start on the threequel back in 2019. “I think it’ll be in the next couple of years, but I’ve read Vol. 3 and I think it’s the best of the trilogy. I know that we’re all really excited to have James Gunn Back as our fearless leader. So we’re all just really looking forward to getting back together.”