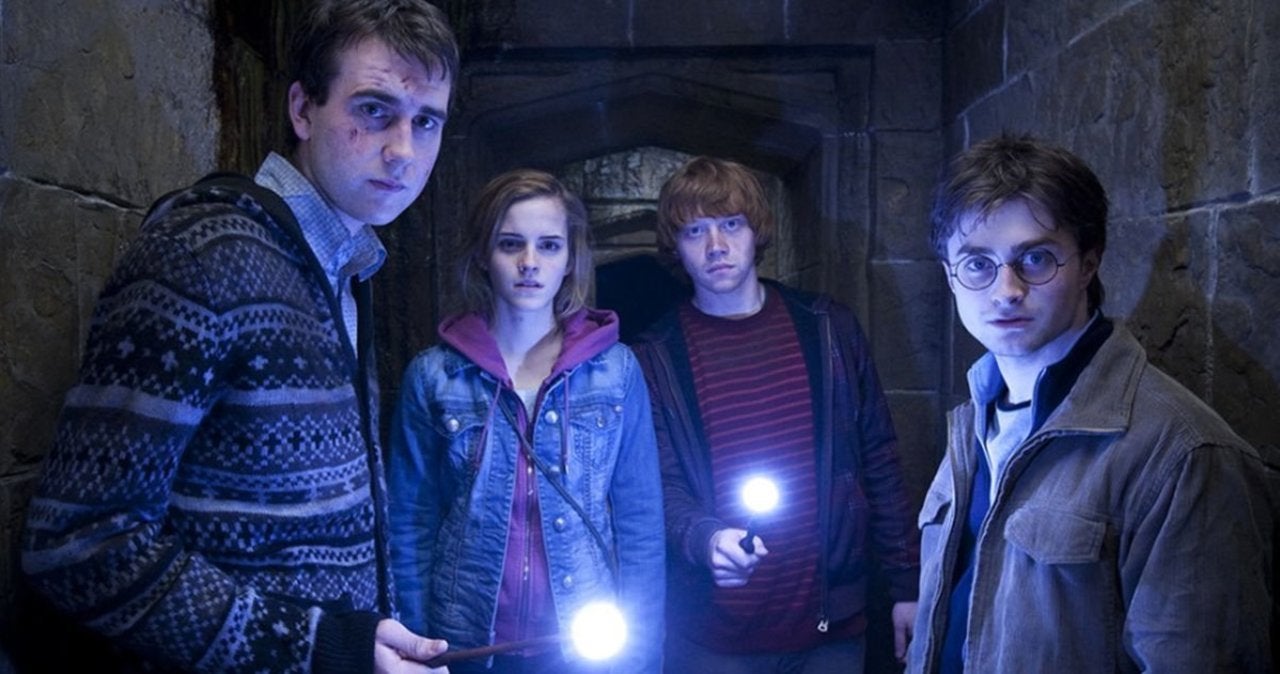 One of the holy grails for streaming services over the past year has been the eight-film Harry Potter franchise from Warner Bros. Pictures. The series has dropped in and out of various streamers throughout the past calendar and it’s doing it once again. All eight movies in the series were added this morning to HBO Max once again and will only be available for the month of June according to an official press release. The entire series is also available on NBCUniversal’s Peacock streaming service, but unlike some titles available to stream on Peacock the Harry Potter movies are not available to free accounts.

The conclusion of the eight-film Harry Potter franchise may have marked the ending of the book adaptations but the series was far from over. WB and series creator JK Rowling revived it with the “Fantastic Beasts” series, taking place decades before the primary Harry Potter films. Despite the definitive ending and the ongoing Fantastic Beasts movies that hasn’t stopped fans from wondering if a ninth film in the series would ever get made, nor had it kept the stars from considering a return if it were to be offered to them.

“I don’t know. I mean, never say never,” star Rupert Grint previously told ComicBook.com. “I would never say, ‘Absolutely no.’ It was a huge part of my life and I’m very fond of that character and their stories. So yeah, I mean, I’d be up for it at the right time. I don’t know what capacity that would be, but yeah, we’ll see.” There is no reason to believe Harry Potter will be telling stories set after the events of Deathly Hallows Part 2 any time soon but, clearly, anything is possible.”

As Harry Potter fans know, Rowling did write a play, Harry Potter and the Cursed Child, set decades after the original seven books and focusing somewhat on the children of the titular wizard and his friends.

For the time being the Harry Potter franchise’s future is firmly in the court of the Fantastic Beasts series. The third in the planned five movie series is currently filming with Warner Bros. making headlines last year after they elected to part ways with actor Johnny Depp who had been playing the part of evil wizard Gellert Grindelwald. Hannibal star Mads Mikkelsen has already been tapped to play the part moving forward. Fantastic Beasts 3 is no scheduled to open in theaters on July 15, 2022.