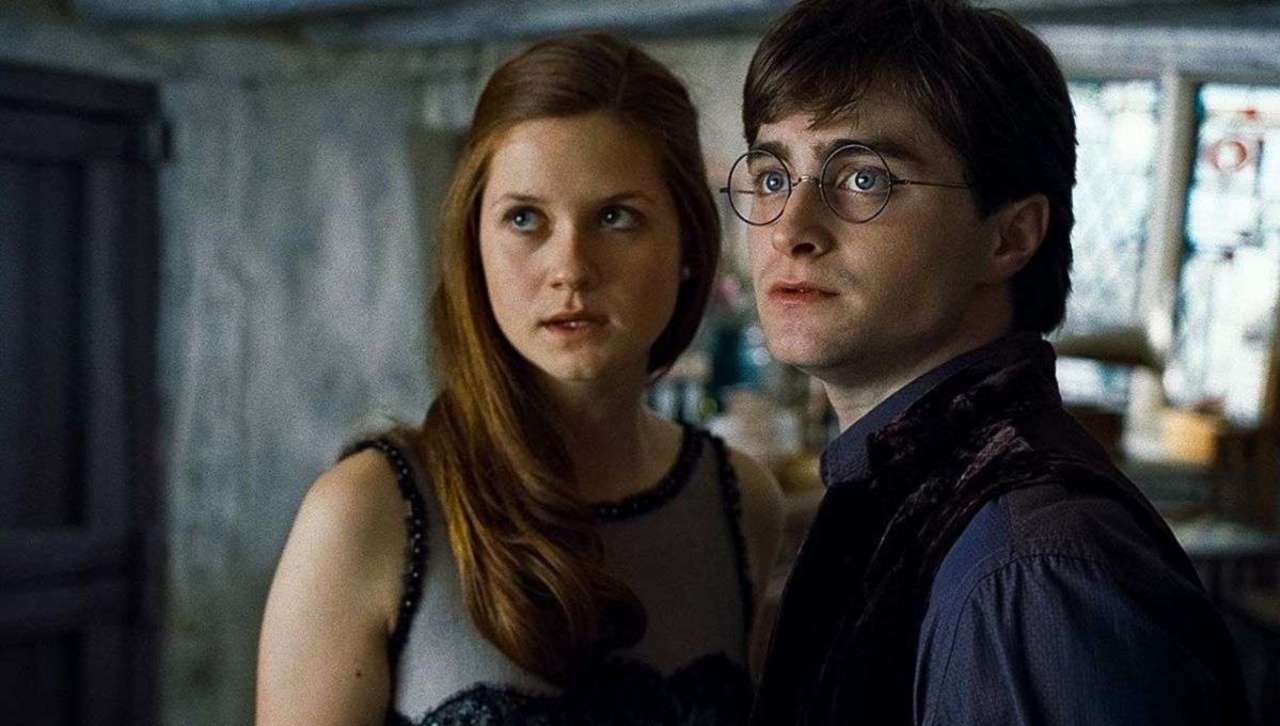 One of Harry Potter’s stars doesn’t really want a revival or reboot. Bonnie Wright is known as the face of Ginny Weasley. For her, there’s no real reason to jumpstart the entire cast’s tenure at Hogwarts. HBO Max has been adamant that they view Harry Potter as a cornerstone franchise. So, there will probably be a TV show or movie reboot before the decade is over. Wright told People that the reunion doesn’t sound like something that’s feasible, and that sits just fine with her. She loves her co-stars, but is absolutely okay with leaving the massively successful run in the past. (Fans are another story entirely as they can’t get enough of the School of Witchcraft and Wizardry.) More and more of the franchise’s stars keep getting asked about the prospect of showing up again. Their responses have been mixed as of late. Hopefully, a couple of the familiar faces show up in some capacity.

“I would hope that they keep it as it was,” Wright said. “I think it’s like a time capsule, and [if] you open it and it changes and everything feels kind of different… For sure, I miss playing Ginny, but I always quite like the idea that it’s properly compacted into those seven years at Hogwarts… At the same time, I love the experience so much. And I know that the production and all of us would do it so well that no matter what they imagined, it would be brilliant.”

Previously, Tom Felton, who played Draco Malfoy told People that he absolutely wants in on a possible reunion.

“If you’re asking me will I dye my hair blonde again to be Draco, abso-bloody-lutely. Either [him or Lucius]. I’ll play Draco’s kid if you really want!” Felton told the outlet. “Any chance to be a Malfoy again would be greatly accepted.” “I do feel if someone else played [Draco], I’d be slightly possessive, going, ‘Hang on,’ ” Felton argued.

“I was speaking to Rupert [Grint], Daniel and Emma [Watson] separately the other day and [said], ‘Twenty years, can you imagine that?’ ” he added. “First of all, they all look the bloody same, literally. Rupert looks exactly the same. Also, we’re all sort of a bit flabbergasted that it’s [even] more popular [now]. We’re all a bit surprised by that. We’re certainly excited, and made to feel old when we realize that it was 20 years ago that we made the first film.”

How do you feel about a possible Harry Potter revival? Let us know down in the comments!

FirstGroup chief to step down after pressure from shareholder | FirstGroup