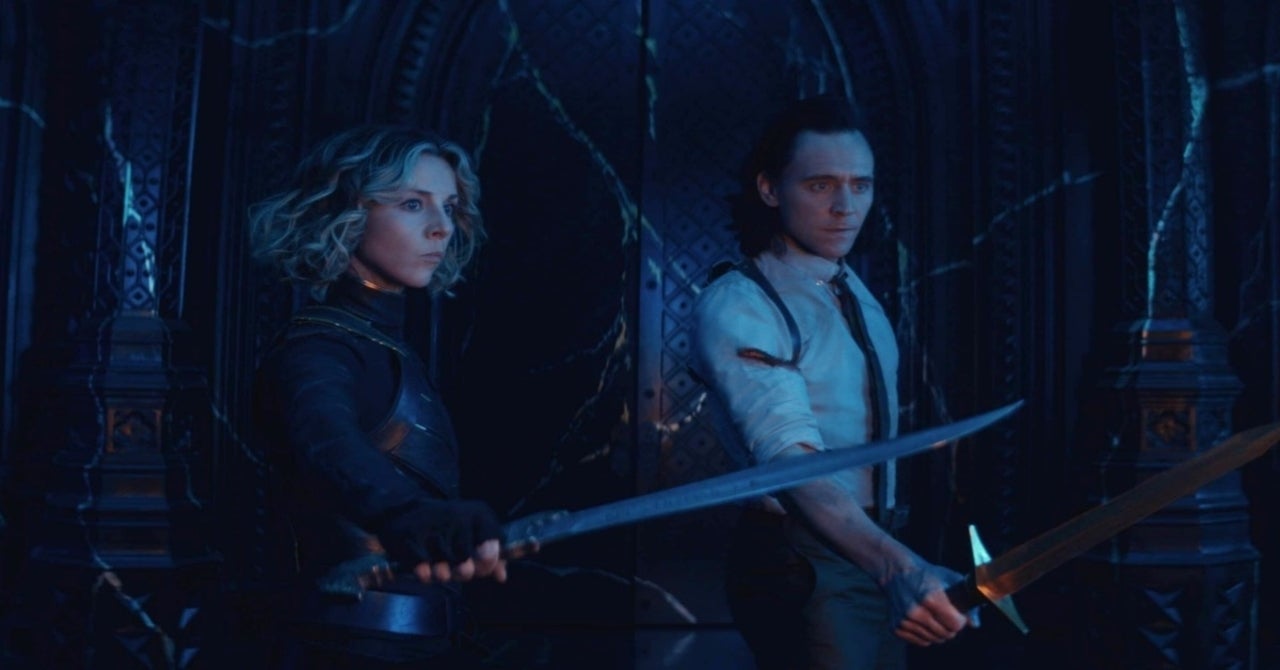 Loki director Kate Herron says it was (for all time) “always” the plan to reveal He Who Remains as the big bad behind the curtain. Spoilers for Loki Episode 6, “For All Time. Always.” In the first season finale of the Marvel Studios series, a Variant Loki (Tom Hiddleston) and Sylvie (Sophia Di Martino) enter the Citadel at the End of Time and meet the ruler of the Time Variance Authority: He Who Remains (Lovecraft Country‘s Jonathan Majors). An amalgamation of a little-known character of the same name from the Marvel comics, as well as Immortus and Kang the Conqueror — a more villainous variant Majors will play in Ant-Man and the Wasp: Quantumania — Herron reveals the time lord was “always our North star.”

“What happened [between] when [Loki and Sylvie] met him and when the multiverse was born was still on the table, that’s something obviously me, the writers, Michael [Waldron, the head writer], and the studio discussed and worked on,” Herron told Entertainment Weekly. “I think honestly, for me and the writing team, we were just like, ‘Okay, we’ll just keep assuming we’re going to get to introduce him until we’re not allowed to.'”

The official reveal of the Marvel Cinematic Multiverse will have ramifications still to unfold in Doctor Strange in the Multiverse of Madness and a Loki Season 2, as well as the Ant-Man threequel coming to theaters in February 2023.

“We knew that we wanted this show to be huge, and we wanted it to really end with a bang and have a huge impact on the MCU moving forward,” Waldron told Marvel.com. “Knowing that Kang was probably going to be the next big cross-movie villain, and because he is a time-traveling, multiversal adversary, it just always made so much sense. I came up with that big multiversal war mythology [in Episode 1] and pitched it out in the room one day to our producers. And they said, yeah, let’s go for it. We knew we were going to end up meeting the man behind the curtain. And then it was just on us to make sure that that meeting really delivered.”

All six episodes of Loki are now streaming on Disney+.

This New Retail Technology Could Save The High Street

Drone Soccer Is More Than Just An Exciting New E-Sport