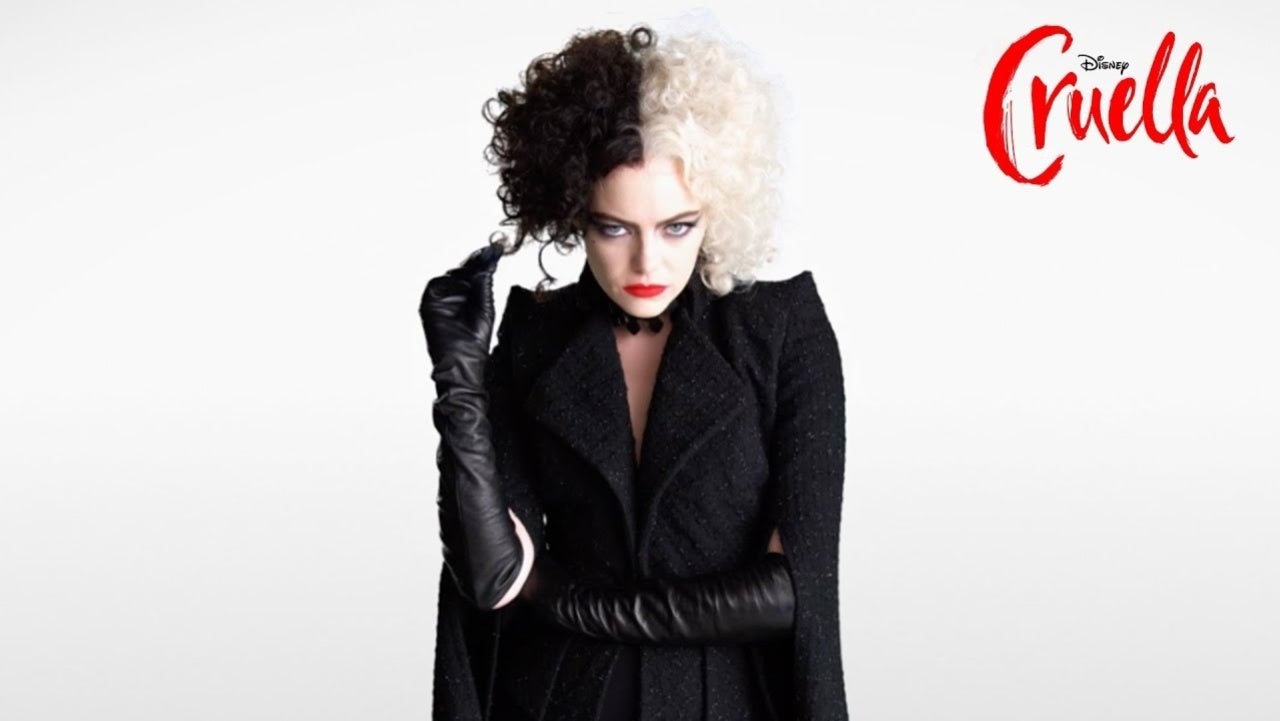 The origin story for one of Disney’s most iconic villains has finally arrived. Cruella, a live-action film starring Emma Stone as the titular villainess, has been in the works for some time. The movie finally arrived in theaters on Friday, but Disney also decided to simultaneously release Cruella on the Disney+ streaming service with its Premier Access program. If you’re hoping to check the movie out at home instead of taking the family out to a movie theater this weekend, the Premier Access process is actually pretty easy.

First things first, you have to have a subscription to Disney+. You won’t be able to use Premier Access without one. Assuming that you do, open Disney+ on your web browser or device and you’ll see Cruella there on the first page. Click on the banner for the film and Disney will prompt you to “unlock” the movie, if you so choose.

Premier Access costs $29.99, which seems like a lot for a movie, but it’s a permanent purchase. As long as your Disney+ subscription is active, you’ll have the ability to watch and download Cruella. Once you’ve unlocked the film there’s nothing else left to do but watch it!

Stone stars in Cruella alongside Emma Thompson, Mark Strong, Paul Walter Hauser, Joel Fry, Kirby Howell-Baptiste, and Emily Beecham. The film is directed by I, Tonya‘s Craig Gillespie, with a screenplay from Dana Fox and Tony McNamara. The original One Hundred and One Dalmatians novel was written by Dodie Smith.

“Cruella, which is set in 1970s London amidst the punk rock revolution, follows a young grifter named Estella, a clever and creative girl determined to make a name for herself with her designs. She befriends a pair of young thieves who appreciate her appetite for mischief, and together they are able to build a life for themselves on the London streets. One day, Estella’s flair for fashion catches the eye of the Baroness von Hellman, a fashion legend who is devastatingly chic and terrifyingly haute, played by two-time Oscar winner Emma Thompson (Howards End, Sense & Sensibility). But their relationship sets in motion a course of events and revelations that will cause Estella to embrace her wicked side and become the raucous, fashionable and revenge-bent Cruella.”

Are you going to be checking out Cruella this weekend? Let us know in the comments!