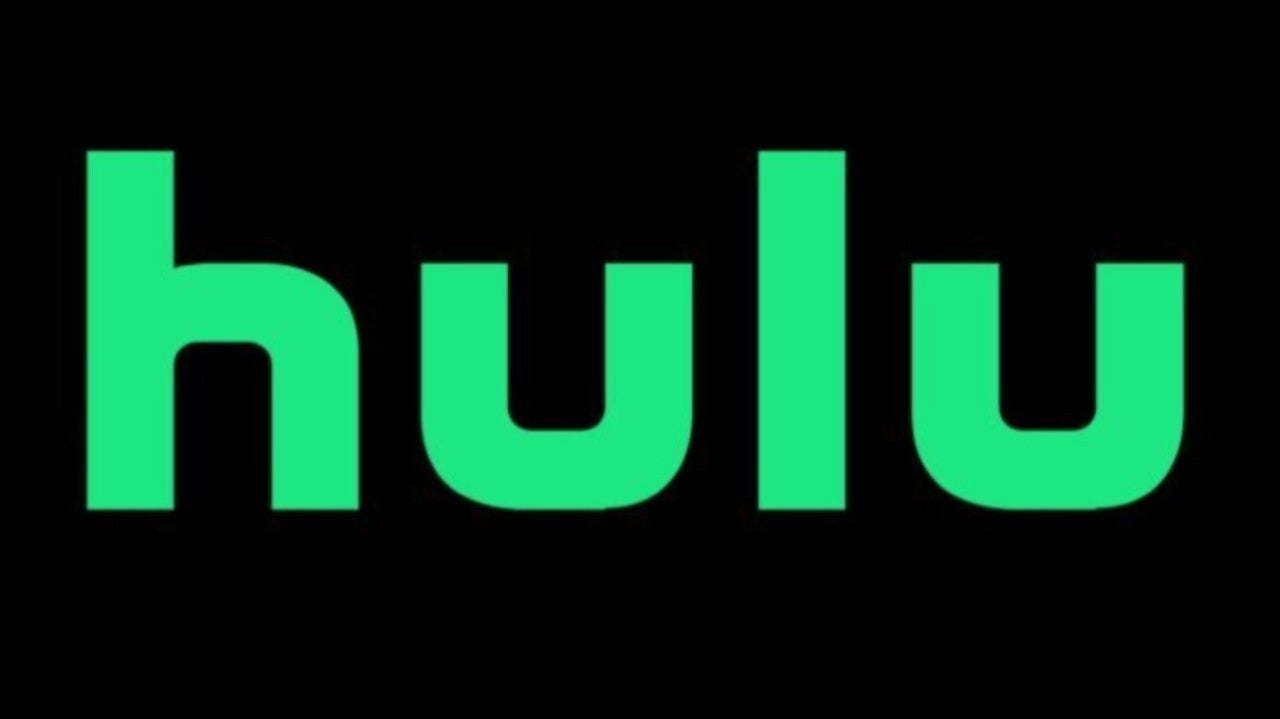 One of the biggest streaming services on the market is getting ready to go up in price once again. On Tuesday, Disney revealed that a new price hike is coming to the Hulu streaming service, making it a little more expensive for subscribers on a month-to-month basis. The price hike isn’t all that significant — just a dollar per month for each plan — but it does represent yet another jump for the streaming landscape.

Hulu started notifying subscribers of the change on Tuesday, saying prices will begin to increase on October 8th. The standard, ad-supported version of Hulu is going from $5.99 per month to $6.99 per month. The ad-free version is going from $11.99 to $12.99 per month. For now, the Hulu + Live TV plan prices aren’t changing.

This is likely an effort by Disney to continue pushing its Disney Bundle streaming option. The bundle comes with subscriptions for Disney+, ad-supported Hulu, and ESPN+, all for the price of $13.99 per month. With Hulu’s new price hike, and the recent hike over at Disney+, the bundle makes even more sense than ever before. The individual prices for the three services have gone up by $2 over the last few months, while the full bundle price hasn’t changed at all.

Hulu is working to make itself more of an established brand as of late, with a bigger focus on prestige original programming. Nine Perfect Strangers and Only Murders in the Building are meant to keep pace with The Handmaid’s Tale and challenge the likes of HBO’s slate of originals. A big lift is also coming from the FX on Hulu program, that premieres some new FX titles exclusively on Hulu.

Ringo Starr On His ‘Change The World’ EP, Charlie Watts, And The Upcoming Beatles Doc

Ranking The ‘Star Wars Visions’ Episodes From Worst To Best

BP closes some sites due to lorry driver shortage

EU rules to force USB-C chargers for all phones