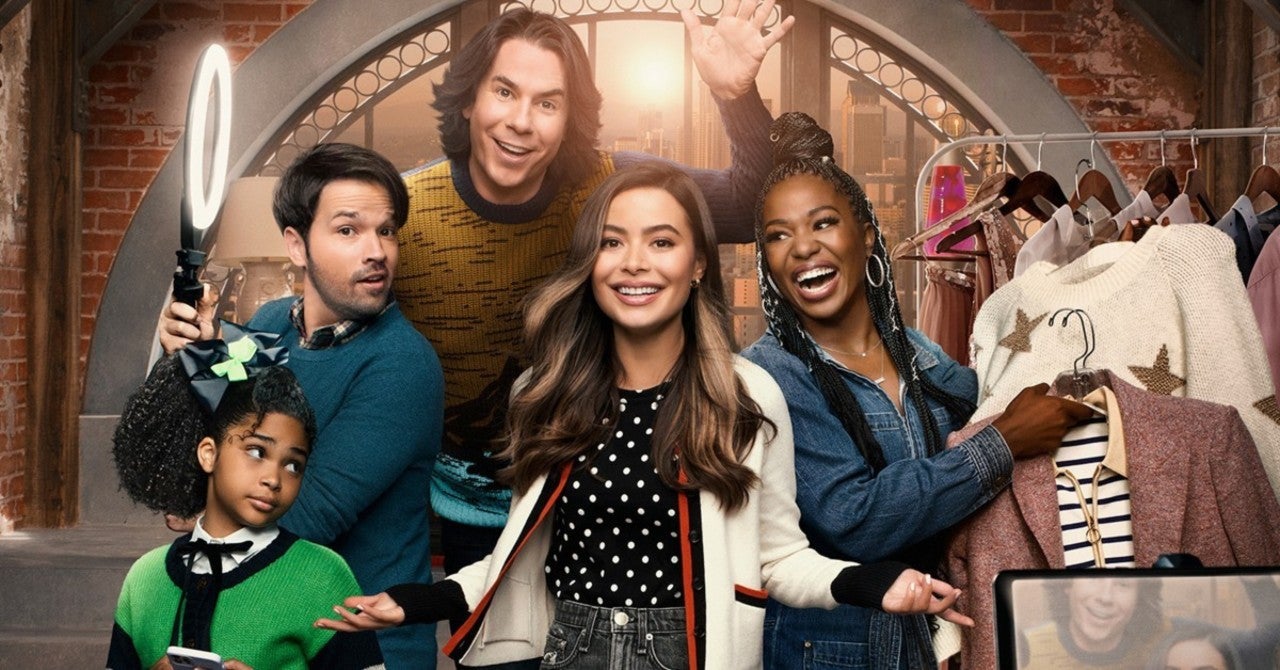 Paramount+’s iCarly revival has been a hit with fans, but if you don’t have the streaming service you will have a chance to watch the series’ first episode outside of Paramount+. A new promo has aired on [email protected] and NickRewind, and reveals that the first episode of the iCarly revival is airing on [email protected] on Saturday. The episode will air at 9:30 AM EST and 8:30 AM CST, and it’s unclear if this is just a one-off or if other episodes will air moving forward. The first five episodes of iCarly are now available on Paramount+, so if they wanted to they could just air them week by week in that same time slot, but we’ll just have to wait and see. You can see the promo below (courtesy of @TheAGames10)

It could also just be a way to introduce the revival to those who haven’t signed up for the service yet, and hopefully, it will get even more eyes on the show, because it’s kind of great, especially if you’re a longtime fan.

The first episode of the #iCarly revival is gonna be airing on TV this coming Saturday during [email protected]!!!

(Promo is being aired on both [email protected] and NickRewind) pic.twitter.com/XvxjXBld1s

The show takes place 10 years after the original show ended, which had Carly moving from Spencer’s home to live with her dad, who was still serving in the Air Force. 10 years later Carly gets the gang back together to start up iCarly again, and Spencer and Freddie are all-in. Also in the mix is Carly’s best friend Harper (Laci Mosley) and Freddie’s stepdaughter Millicent (Jaidyn Triplett), but there are some returning side characters too.

Freddie’s mother is also back in the show, and Carly’s arch-nemesis Nevel is also back, and even gets married, though not without making one final play for Carly’s heart. Harper and Millicent add new energy to the show’s cast, and while Sam isn’t in the mix, she is still referenced throughout the show.

“Being on the iCarly set has always felt like a second home to me and it’s so awesome to be back with my pals Jerry and Nathan,” Cosgrove said in a press release. “We served up spaghetti tacos over 10 years ago, and I can’t wait to show you what we’re cooking up next with Nickelodeon for Paramount+!”

iCarly is streaming now on Paramount+, and you can watch it right here.

What have you thought of the iCarly revival? Let us know in the comments or let me know on Twitter @MattAguilarCB!