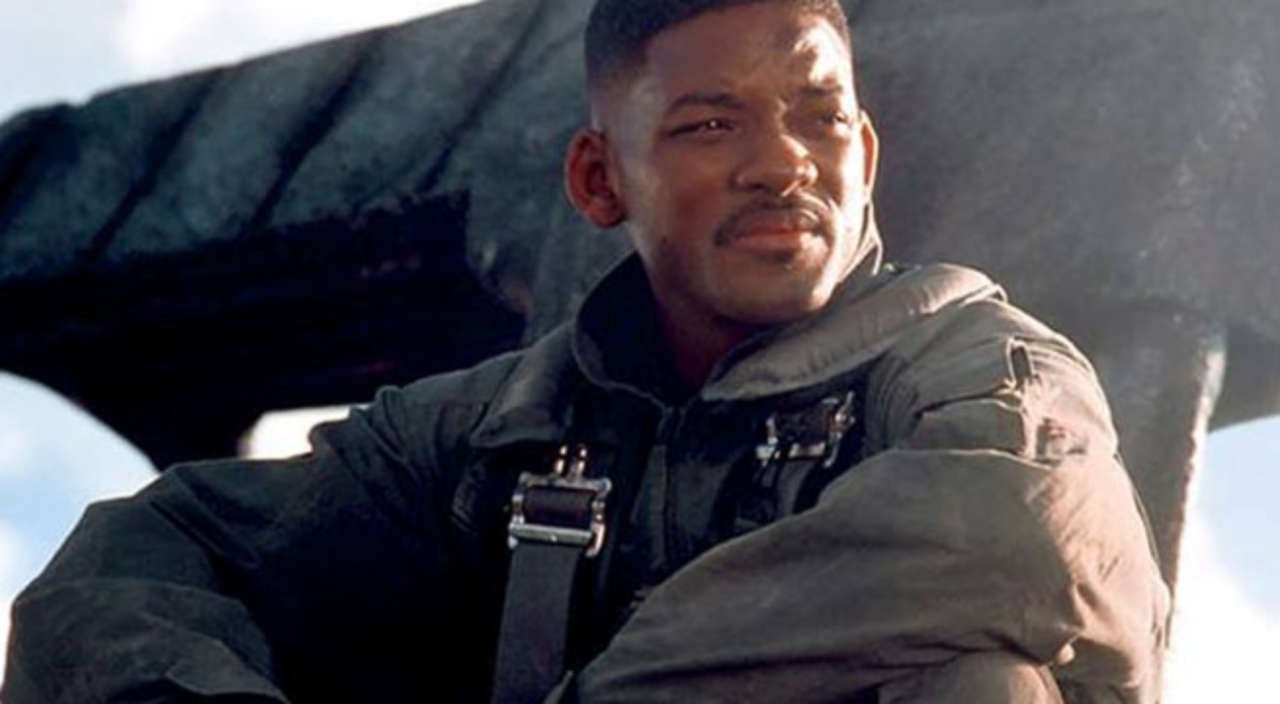 Independence Day is 25 years old today and fans are in the mood to celebrate. The Fourth of July holiday is almost here and the original film’s big release is providing a wild bit of serendipity years after release. Comicbook.com’s Patrick Cavanaugh actually spoke to director Roland Emmerich about the title and the significance it carries. Back in the 1990s, positioning the sci-fi adventure at this point on the calendar must have seemed like a no-brainer. Tim Burton’s Mars Attacks actually plays into this story in a surprising way. Despite the unsubtle marketing angle, the movie connected with a host of fans. (It also helps to have Will Smith at the height of his powers and crowd-pleasers like Bill Pullman, Jeff Goldblum, Vivica A. Fox, and more.) So check out what the filmmaker had to say about the naming of the film down below:

“We also learned that Warner Bros. … I had a good friend, Lorenzo di Bonaventura, who became later a producer of the Transformers movies. I called him up and said, ‘I heard that my favorite director, Tim Burton, is also doing something like this,'” Emmerich told the site. “And he said, ‘Yes, yes, yes.’ And I said, ‘When is that coming out?’ And he said, ‘Oh, that’s slated for August.’ And then I said to Dean, ‘We have to do this earlier.’ And he said like, ‘Is that possible?’ I said, ‘Yeah, everything is possible,’ and that’s why the movie is called ‘Independence Day,’ because we had to find some sort of a way to tie it to a date which was before August.”

Will you be watching Independence Day this weekend? Let us know down in the comments!

It was an excellent time

So much going on

imagine the timeline for 24 hours if we had twitter back in ‘96?

The movie Independence Day is 25 years old today. One of my favorites. The scene where the aliens first arrive still gives me chills and the scene where they attack still holds up well today. Definitely a great, entertaining blockbuster. pic.twitter.com/CwXoYvWKtI

The marketing campaign for INDEPENDENCE DAY (ID4 as it were) was phenomenal & inescapable. Maybe only topped by Batman 1989 to that point. There were specials and promo features on MTV & HBO. One thing that stands out even 25 years later is the iconography of the teaser posters. pic.twitter.com/70bwnxEOcF

Happy Releasaversary to Independence Day (25 years) and Men In Black (24 years) Two of my all time favorite “summer blockbusters.” pic.twitter.com/7Nn0LX0J6C

Homes for the festival season – in pictures | Money

During the pandemic, a new variant of capitalism has emerged | Larry Elliott