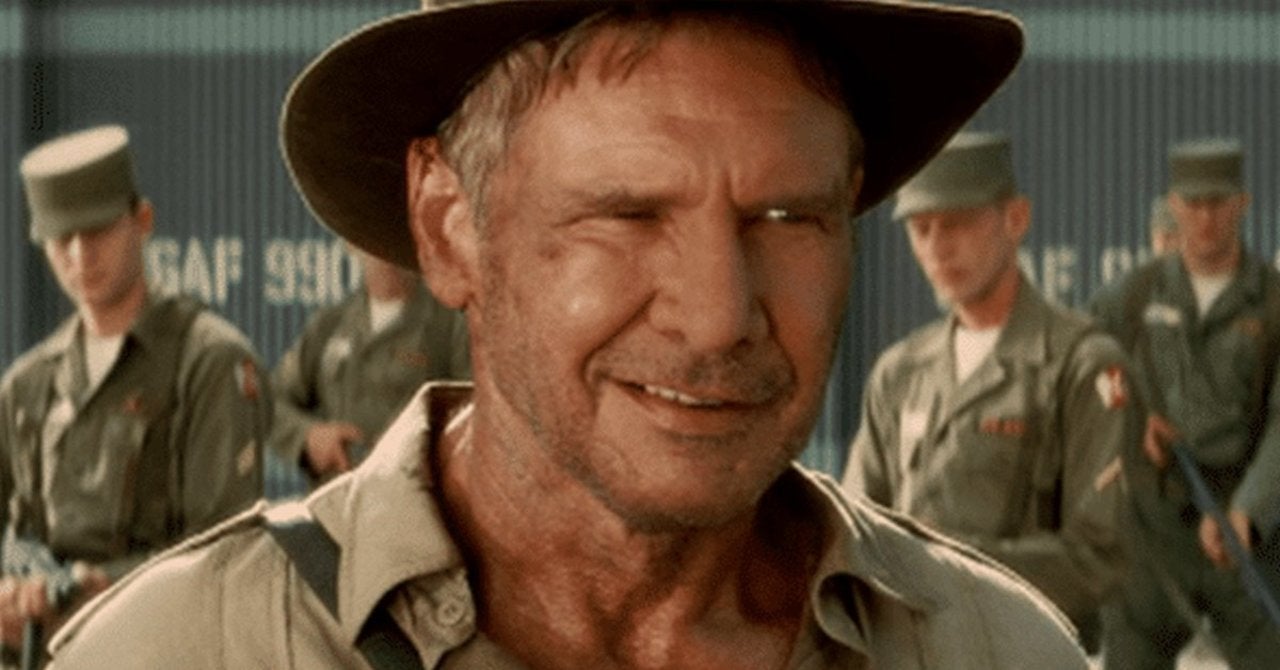 Indiana Jones 5 has been filming for a few weeks now, and it’s safe to say that fans have been intrigued to see exactly what the sequel brings to the long-beloved franchise. An array of new cast members will be joining Harrison Ford in the upcoming blockbuster, including Fleabag and Solo: A Star Wars Story star Phoebe Waller-Bridge. While we don’t know exactly what role the award-winning actress will be performing in Indiana Jones 5, a new series of set photos show what her character will look like in the film. The photos, which you can check out below, show Bridge in a 1960s-esque outfit. Whether or not that indicates what era her character will be from (or if she’s just a fan of vintage clothing) remains to be seen.

exactly phoebe waller-bridge on the set of indiana jones 5 pic.twitter.com/NXvh2BYTtK

“I’m thrilled to be starting a new adventure, collaborating with a dream team of all-time great filmmakers,” Mangold shared in a statement when the film was first announced. “Steven, Harrison, Kathy, Frank, and John are all artistic heroes of mine. When you add Phoebe, a dazzling actor, brilliant creative voice, and the chemistry she will undoubtedly bring to our set, I can’t help but feel as lucky as Indiana Jones himself.”

“I don’t really want to give them what they want to see,” Ford explained in an interview last year. “I want to give them something they didn’t anticipate seeing. I think they’re used to a degree of disappointment when you revisit — I mean certainly the Marvel movies have made a spectacular example of success that worked the other way around. They killed it. Well, we’re not going to make another Indiana Jones unless we’re in a position to kill it. We want it to be the best. So we’ve got some scheduling issues, a few script things still to do, but we’re determined to get it right before we get it made.”

What do you think of the first look at Phoebe Waller-Bridge on the set of Indiana Jones 5? Share your thoughts with us in the comments below!