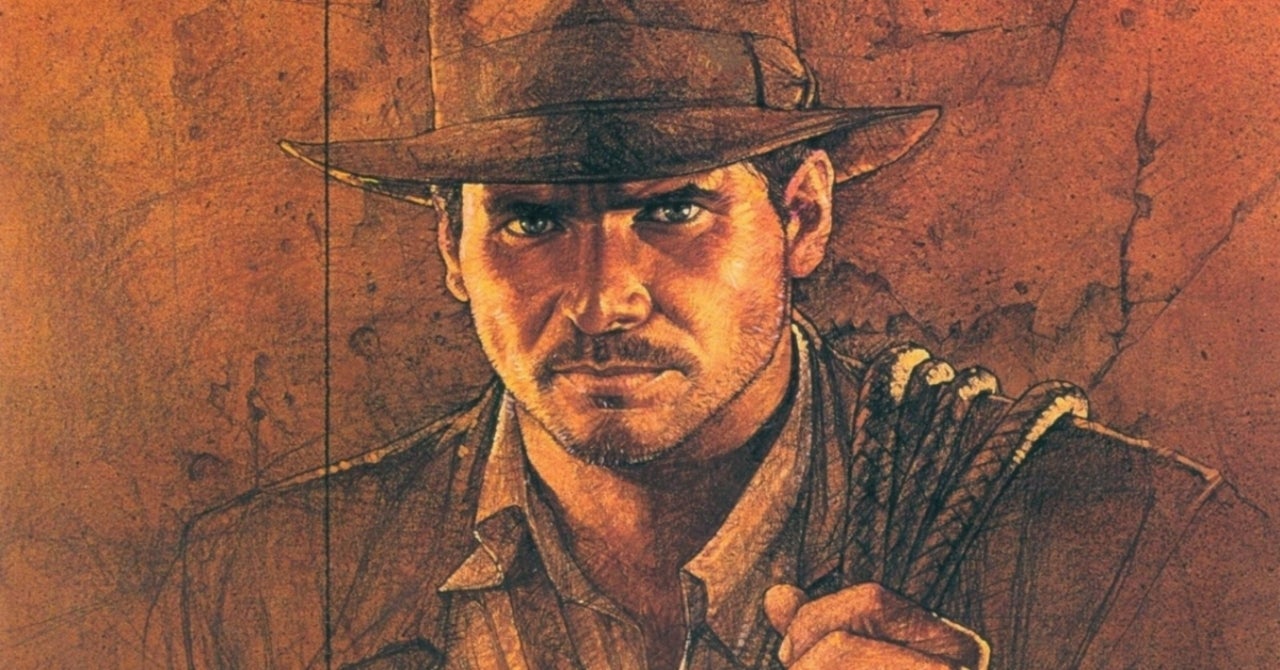 Production on Indiana Jones 5 is scheduled to begin shortly and new photos of a set from the film have popped up online. A user on the /r/StarWarsLeaks subreddit has posted two images of set construction reported to be for the fifth film starring Harrison Ford’s character. Not much can be guessed about the film itself from the photos but we can likely assume that a set piece in some kind of castle will be featured in the film. What kind of status the castle will be in before Indy gets there and after he leaves remains to be seen, but it doesn’t seem to be in the best condition already.

“I’m very, very excited about it,” actor Mads Mikkelsen, who was recently added to the cast, said in an interview with Collider. “I rewatched Raiders of the Lost Ark the other day, it is so well-done and so charming, and it’s such great storytelling. So yes it’s a great honor to be part of that franchise that I grew up with… I’m in a lucky position where they let me read the script before. And yes, it was everything I wished it to be, so that was just great.”

Directed by James Mangold from a script he wrote with Jez and John-Henry Butterworth, Indiana Jones 5 will also star Phoebe Waller-Bridge, Thomas Kretschmann, Boyd Holbrook, and Shaunette Renée Wilson. Harrison Ford will take up the iconic fedora and bullwhip once again.

“I don’t really want to give them what they want to see,” Ford explained to Hey U Guys. “I want to give them something they didn’t anticipate seeing. I think they’re used to a degree of disappointment when you revisit — I mean certainly the Marvel movies have made a spectacular example of success that worked the other way around. They killed it. Well, we’re not going to make another Indiana Jones unless we’re in a position to kill it. We want it to be the best. So we’ve got some scheduling issues, a few script things still to do, but we’re determined to get it right before we get it made.”

The new film, which doesn’t yet have an official title publicly, will mark the first time without creators George Lucas and Steven Spielberg involved in the final product. Spielberg had previously been attached to return behind the camera, but dropped out.