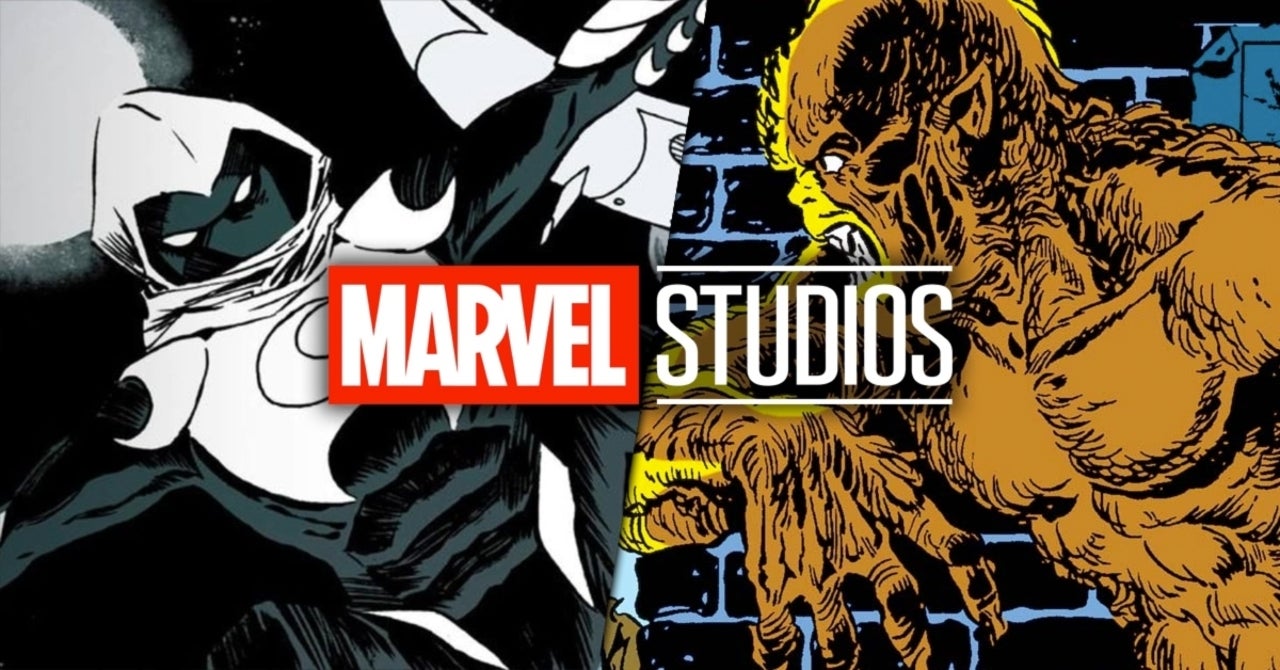 Marvel’s Moon Knight is getting closer to wrapping principal photography, and one of the show’s first potential spinoffs may have already been revealed. Tuesday afternoon, My Cosmic Circus shared a scoop suggesting Marvel Studios is working on a solo Werewolf by Night series for Disney+. Though it’s far from an official confirmation from Kevin Feige’s mouth, it does raise the question — is Jack Russell really coming to the Marvel Cinematic Universe?

Moments after Ethan Hawke was cast, the popular choice for his character was Jack Russell. Now that there’s word Werewolf by Night is also a solo series, the chances of Hawke actually playing Russell decereases substantially. The earliest reports suggest Hawke is the show’s villain, but Hawke’s also an actor with a substantial stature in Hollywood, and Marvel typically doesn’t get the A-listers for multiple projects. Instead of a one-off role, Hawke would have had to sign for both Moon Knight and Werewolf by Night, and the odds of that happening seem slim to none.

That doesn’t mean Russell isn’t going to appear in Moon Knight, it’s just likely it’ll be played by another actor.

One thing work in favor of the character’s live-action appearance is Marvel’s increasing desire for more horror-based properties. We know Moon Knight is on the way, and before too long, Mahershala Ali’s Blade will hit theaters. On top of that, rumors of a Marvel Studios Ghost Rider reboot have been picking up steam as of late. Then there’s the fact that actors have described Doctor Strange in the Multiverse of Madness as Marvel’s scariest movie yet.

Take all that into consideration. Add the fact Kevin Smith says he wasn’t allowed to use Werewolf by Night in Hulu’s now-cancelled Howard the Duck show because Marvel Studios had its eyes set on him, and you’ve got some pretty solid indicators the character will arrive before too long.

Moon Knight has yet to set a release date. If you haven’t signed up for Disney+ yet, you can try it out here.

Which other characters would you like to see pop up in Moon Knight? Let us know your thoughts either in the comments section or by hitting our writer @AdamBarnhardt up on Twitter to chat all things MCU!