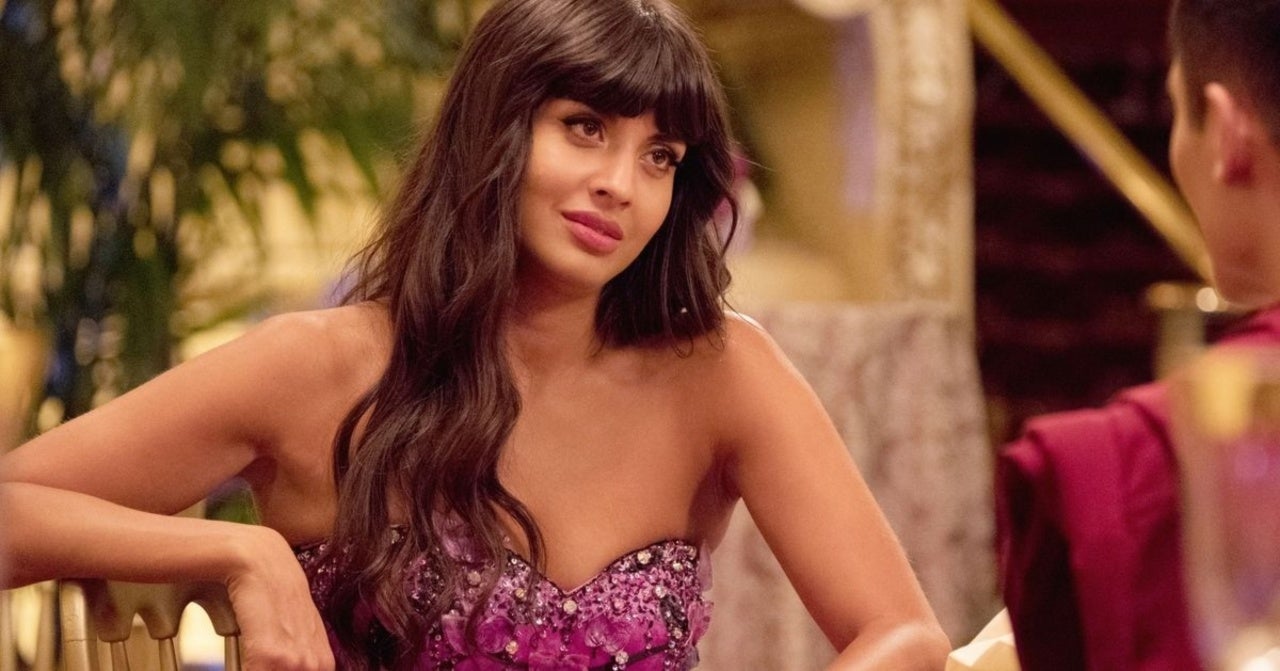 The Marvel Cinematic Universe has added yet another fast-rising star to its ranks, as Jameela Jamil has officially joined the ever-expanding franchise. Jamil caught the attention of fans everywhere for her portrayal of Tahani in NBC’s acclaimed afterlife comedy The Good Place, and she has since used her growing platform to advocate for body positivity in the entertainment industry. Now she’ll be taking her talents to the MCU, with a role in the upcoming She-Hulk series.

It was reported back in June that Jamil had landed the role of the villainous Titania in She-Hulk, opposite Tatiana Maslany, who is playing the titular hero. Marvel didn’t release any official news about the report at the time, but Jamil has now made it official. On Friday, the actress and activist took to social media to share the news.

Jamil tweeted out a video that contained a TikTok, showing off some of the training she has gone through for her role in She-Hulk. The video also features a message from Jamil that reads, “I can believe I get to say this but… Fighting my way through the MCU, coming to you in 2022!”

In both the TikTok and the tweet, Jamil mentions She-Hulk, confirming that it’s the series where she will make her debut. What she doesn’t confirm, however, is the identity of her role. Given that she’s taking part in fight training, the idea that she’s playing Titania seems more than logical.

Maslany stars alongside Ginger Gonzaga and Hamilton Tony-winner Renee Elise Goldsberry. Mark Ruffalo will reprise his role as Hulk, aka Bruce Banner, the cousin of Jennifer Walters. Also returning is Tim Roth’s Abomination, a character that has been absent from the MCU since The Incredible Hulk in 2008.

She-Hulk‘s head writer is Jessica Gao, who is known for her work on shows like Silicon Valley and Rick and Morty. Series directors include Kat Coiro (It’s Always Sunny in Philadelphia, Brooklyn Nine-Nine) and Anu Valia (Never Have I Ever, A.P. Bio).

Are you looking forward to seeing Jameela Jamil make her way to the Marvel Cinematic Universe? Do you think she will be playing Titania? Let us know in the comments!