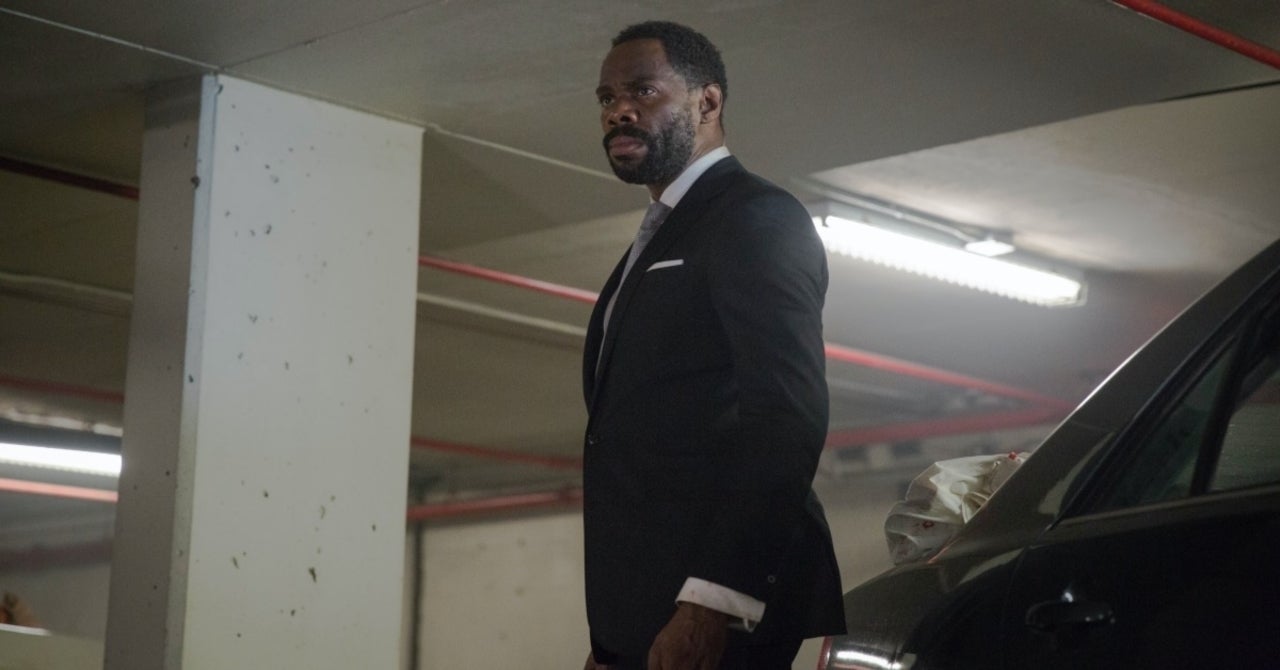 Fear the Walking Dead star Colman Domingo reveals he pitched a spin-off about his Victor Strand character, comparing Strand to the “James Bond of the zombie apocalypse.” The cunning conman, a series regular since the first season of The Walking Dead spin-off series in 2015, is depicted as a selfish survivor who will become the “ultimate version” of himself when Strand rises from the ashes of the nuclear zombie apocalypse in Season 7. Ahead of the new season premiering October 17 on AMC, the actor-director reveals he’s now a producer on Fear and has approached AMC Networks with a Victor Strand spin-off:

“I kinda think so, to be honest. I’ll just say, I’m gonna put it out there: I actually just pitched that,” the Candyman star told the Deadline Hero Nation podcast when asked if there’s potential for a Strand-led Fear spin-off. “I thought, ‘You know what? I don’t know how long our show is gonna run’ — I don’t know. It can go eight, nine, 10, 12 seasons. But I think Victor is such a compelling character that he is, I think, deserved of his own sort of universe in a way, to see how that operates.”

Season 6 gives Strand power as head Ranger and the de facto heir of the western settlements under the authority of Pioneer leader Ginny (Colby Minifie), and the season ends with Strand declaring civilization will rebuild in his sharp-dressed image.

“As I’ve grown with this character and understand this character’s quirks and how good he is, or how bad he is, I think he’s always got so much more story to tell,” Domingo said. “One minute you have no idea he can speak Spanish fluently, he can fly a plane, he can charter a boat. He’s like the James Bond of the zombie apocalypse (laughs). I’d like to see where that goes, who knows?”

Victor’s villainous turn in Season 7 is “very human,” and the character has “always lived in the gray,” said Domingo of Strand. The fan-favorite is just one of three surviving characters from the first season with Alicia Clark (Alycia Debnam-Carey) and Strand rival Daniel Salazar (Ruben Blades).

“I think people always have the capacity for good or evil, and that’s what I’ve been interested in exploring with Victor Strand. Once they swung him in one direction and made him caring and heartful [in Season 5], I thought that was great, but that’s not a complete human being,” Domingo said. “I think part of the reason he’s one of the last survivors from Season 1 is because he’s so complicated, which we are as human beings. I think that’s why people are tuning in, because they want him to do good. They see he’s capable of doing terrible things but people tune in because they root for him, they’re like, ‘Come on, Victor. You can do it!'”

AMC Networks is developing digital spin-off series Dead in the Water, spinning out of Fear Season 6 and revealing the history of the nuclear submarine used to launch the 10 warheads that detonated across the state of Texas.

Fear the Walking Dead returns October 17 on AMC. Follow the author @CameronBonomolo on Twitter for all things TWD.

The Good, The Bad And The Ugly Of The ‘Call Of Duty: Vanguard’ Open Beta

Roger Michell, ‘Notting Hill’ and ‘The Duke’ director, dead at 65

The Good, The Bad And The Ugly Of The ‘Call Of Duty: Vanguard’ Open Beta