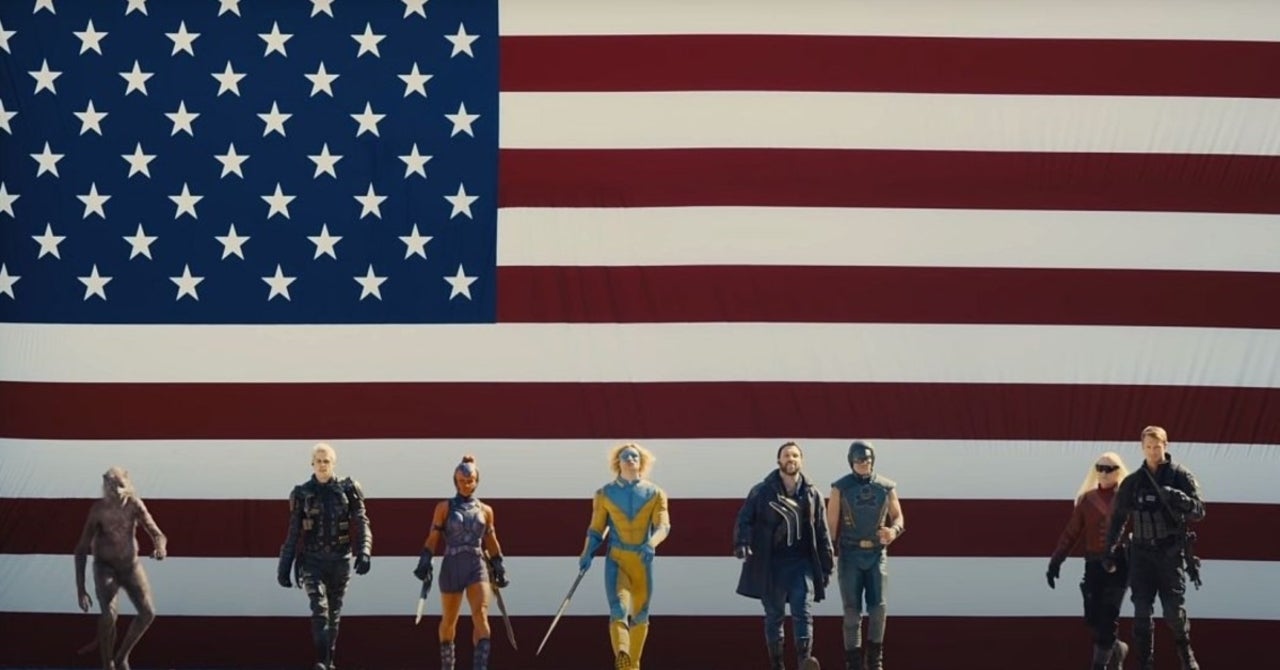 Before any of The Suicide Squad‘s sprawling cast of superheroes shot any scenes, director James Gunn apparently kicked off principal photography with a shot that many fans likely did not think too much of: the grainy, 16mm footage that showed a smaller version of Starro the Conqueror meeting with, and eventually taking over the bodies of, a handful of American astronauts. Gunn revealed the tidbit during a livestream of the movie last night, when he and the cast were celebrating its successful run on HBO Max before this weekend, when it disappears from the streaming platform for a while and returns when the movie becomes available for sale on DVD, Blu-ray, and digital.

The footage was screened via a movie projector in the film itself. Corto Maltese’s dictators watched in fascination as the roots of “Project Starfish” confirmed local rumors for them.

In The Suicide Squad, welcome to hell — a.k.a. Bell Reve, the prison with the highest mortality rate in the US of A. Where the worst Super-Villains are kept and where they will do anything to get out — even join the super-secret, super-shady Task Force X. Today’s do-or-die assignment? Assemble a collection of cons, including Bloodsport, Peacemaker, Captain Boomerang, Ratcatcher 2, Savant, King Shark, Blackguard, Javelin, and everyone’s favorite pyscho, Harley Quinn. Then arm them heavily and drop them (literally) on the remote, enemy-infused island of Corto Maltese.

The Suicide Squad hit theaters and HBO Max at the beginning of the month, and it opened as the second-most viewed day-and-date movie on the streaming service after Mortal Kombat. The movie has been met with praise from critics and audiences alike, currently standing on Rotten Tomatoes with a 91% critics score and an 82% audience score. You can catch it on HBO Max until September 5, or at theaters.