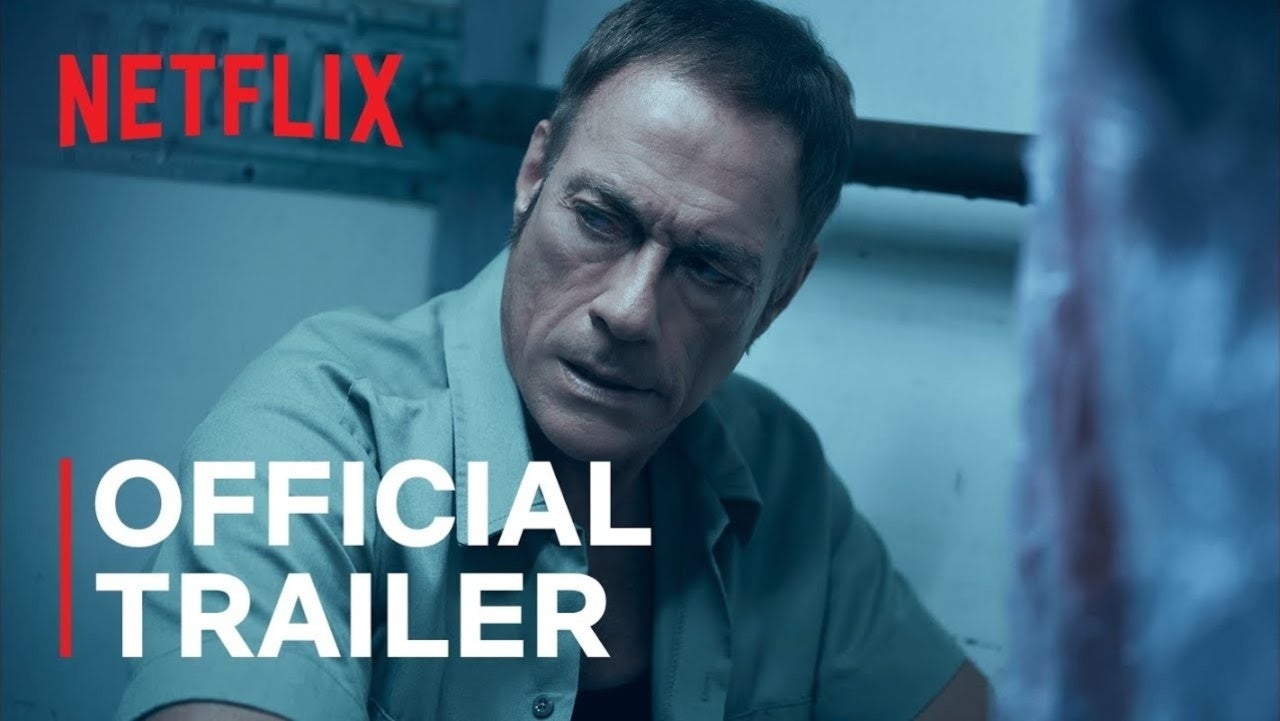 One of the biggest names in action movie history is returning for a new thriller this summer. Jean-Claude Van Damme, star of Bloodsport and Double Impact, is leading a new Netflix movie called The Last Mercenary, which is set to make its debut around the world next month. On Monday, Netflix began its highly-publicized Netflix Geeked Week event, dropping news and first looks at a ton of movies and TV shows set to be released in the coming year. The first day of this event saw the release of the trailer for The Last Mercenary, which is action-packed as Van Damme fans would hope.

The Last Mercenary is about a former French Secret Service agent whose son has been protected for the past 25 years. Now that the immunity on his son is over, the agent has to do everything he can to protect him. Check out the full first trailer in the video at the top of the page!

You can take a look at the official synopsis for The Last Mercenary below.

“Richard Brumère, aka ‘La Brume’ (‘The Mist’), a former French secret service special agent turned mercenary, is back in the saddle as the immunity he was granted 25 years earlier for his son Archibald is lifted. A mob operation threatens Archibald’s life. To save him, Richard will have to reach out to his old contacts, join forces with a bunch of reckless youngsters from the projects and an offbeat bureaucrat – but mostly find the courage to let Archibald know he’s his father.”

What do you think of the first trailer for The Last Mercenary? Are you excited to check it out on Netflix next month? Let us know in the comments!

The Last Mercenary will debut on Netflix on July 30th.