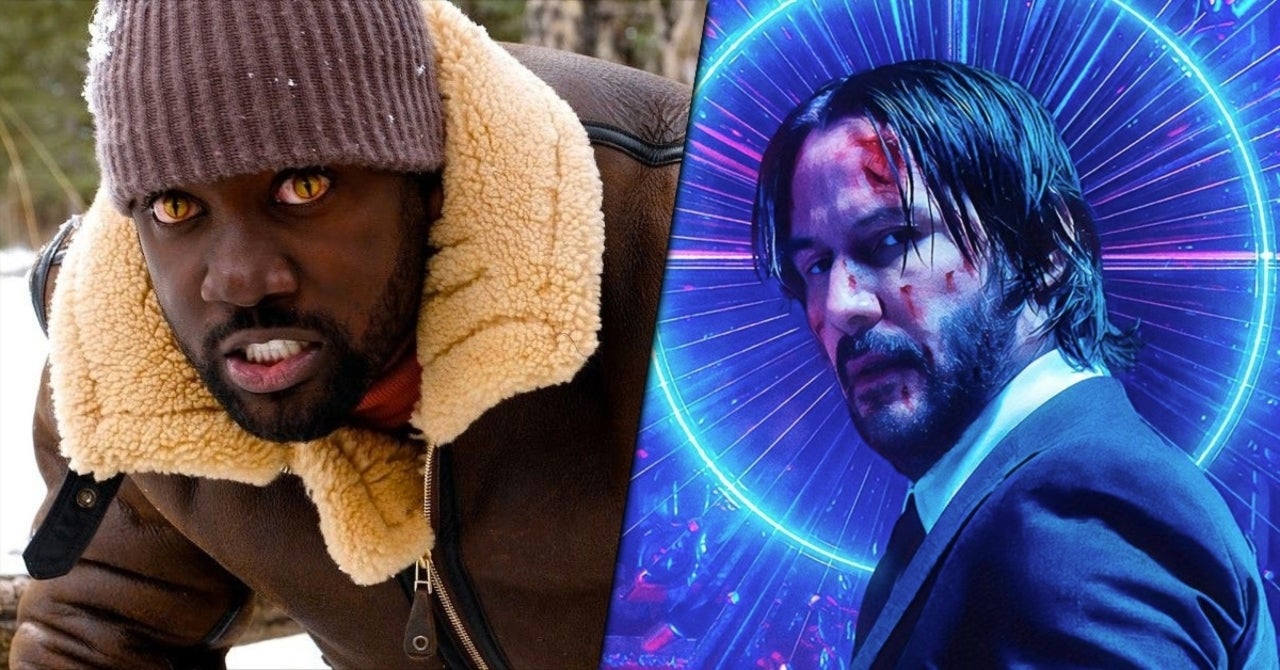 With just a few weeks before principal photography on John Wick: Chapter 4 starts in earnest, the Lionsgate feature has started to flesh out its cast. The latest addition to the Chad Stahelski feature is Shamier Anderson, an actor primarily known around these parts for his role on SYFY’s Wynonna Earp. Other major credits on the actor’s resume include Amazon’s Goliath in addition to Netflix’s Trailer Park Boys and Dear White People.

Anderson is the third actor added to the cast of Chapter 4 in the past two weeks. Thursday night, news surfaced suggesting Rogue One star Donnie Yen had been added to the project. Before that, pop star Rina Sawayama was added to the ensemble. All three actors, of course, will join Keanu Reeves in his fourth film in the role.

This is the fourth Wick flick to be directed by Stahelski — he co-directed the initial feature with David Leitch — and will be the first without franchise creator Derek Kolstad at the helm. Earlier this year, the scribe revealed he would no longer be writing John Wick: Chapter 4.

“I’m actually not involved in four and five,” Kolstad previously told Collider. “No. At a certain stage of the studio will tell you, your creation is graduated, and you wish it well. I’m still close with Chad [Stahelski], still close with Dave [Leitch], and I don’t know what’s going to happen, but I’m excited to see.”

“No, it wasn’t my decision. When you think of the contractually of these things, the third one I shared the credit with any number of people, they didn’t have to come back to me, and so they didn’t,” he added. “And so you look at that and you could be hurt, and I would say if I was 20 years ago I would have been, but seeing what the industry is and how things go, I just believe that you bless everything and hope it all the best, and to the players involved who are doing other things elsewhere. And yeah, it’s personal, so I’m never going to talk shit about John Wick. I want this thing to survive and thrive.”

All three John Wick movies are available wherever flicks are sold. John Wick: Chapter 4 is currently set to enter theaters on May 27, 2022.

What other Wick spinoffs would you like to see? Let us know your thoughts either in the comments section or by hitting our writer @AdamBarnhardt up on Twitter!