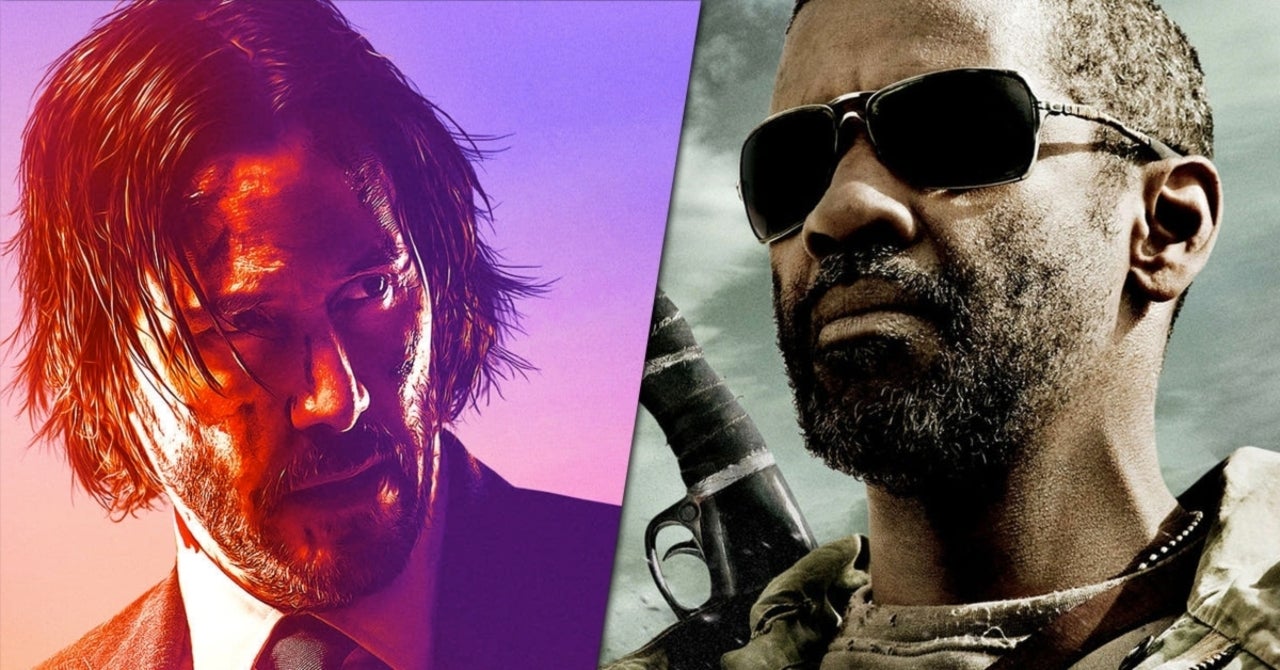 The Continental is officially open for business. Lionsgate’s John Wick television spin-off has landed Albert Hughes as its director, a filmmaker that will take the reins of two of the limited event series’ three episodes. The Starz show was previously pitched as a regular limited series but the premium cable network has now shifted focus and reimagined it as a three-episode event series, with each episode being treated like a movie.

Hughes’ biggest film yet is The Book of Eli, the Denzel Washington post-apocalyptic thriller he directed with his brother Allen. Most recently, Hughes directed the Ethan Hawke-staring The Good Lord Bird.

Prior to its shift in format, Wick helmer Chad Stahelski was expected to direct the show’s pilot episode, though those plans have now changed, according to the initial report from THR. Though he won’t be sitting in the director’s chair, Stahelski will executive producer with Wick creator Derek Kolstad and Thunder Road’s Basil Iwanyk.

The Continental will be set during the 1970s and feature Winston’s rise to power building the titular hotel for hitmen. Winston, of course, is the character played in the present-day movies by Ian McShane. McShane recently closed a deal to appear in John Wick: Chapter 4.

“We took a lot of pitches, and then the creative team from this obscure little show called Wayne that was on YouTube came to us with their take,” Lionsgate TV boss Kevin Beggs previously said of the series.

He added, “We were really blown away because it solved a bunch of problems and was super exciting, about a crumbling New York in the 1970s with a garbage strike that has piled up bags of garbage to the third floor of most brownstones, the mafia muscling in on that business which is why in The Sopranos he’s in the sanitation business, and other things that are really real as an interesting backdrop to explore the origins of The Continental which is famously within the movie franchise the assassin’s hotel in which you cannot kill anyone on the hotel grounds, but of course if you step one foot off you’re fair game, and that’s employed to great effect in many of the plots in the movies. Running all of that is Winston, who is played by Ian McShane.”

John Wick: Chapter 4 is currently set to enter theaters on May 27, 2022 while The Continental has yet to set a release date.

What other Wick spinoffs would you like to see? Let us know your thoughts either in the comments section or by hitting our writer @AdamBarnhardt up on Twitter!