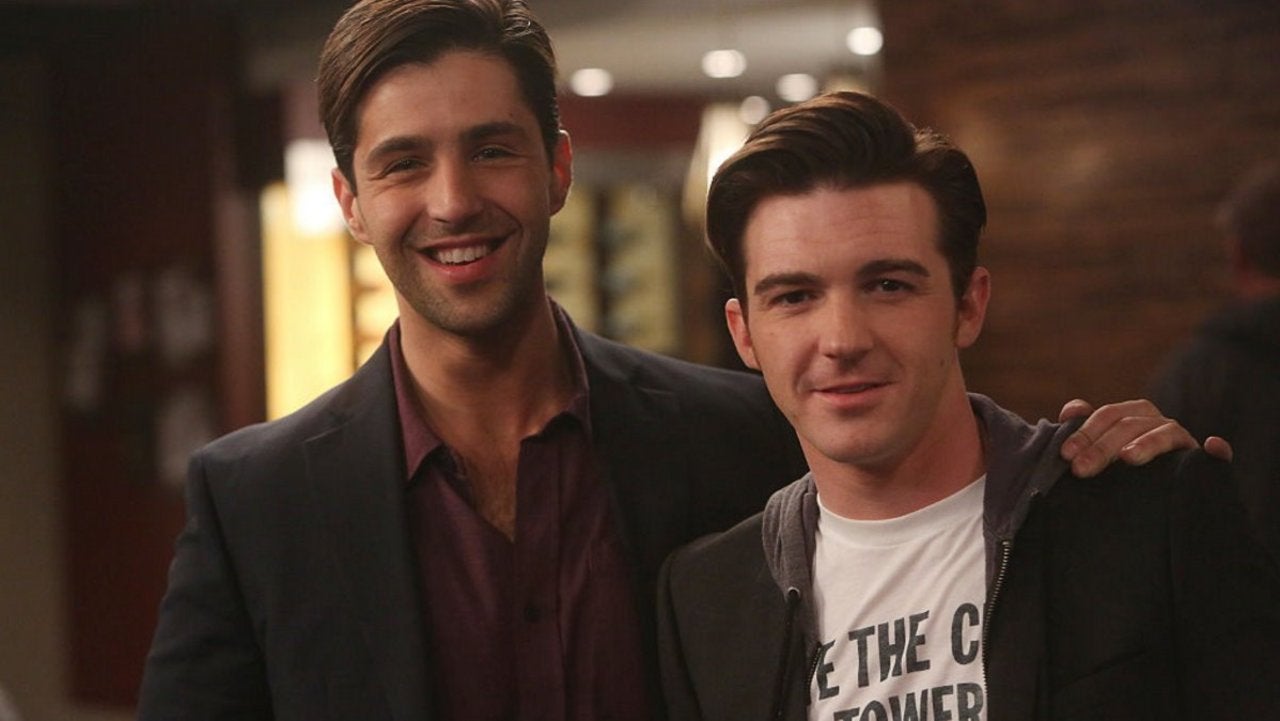 Drake Bell’s former Drake & Josh co-star Josh Peck has weighed in on Bell’s sentencing to two years of probation after pleading guilty to charges of attempted child endangerment and disseminating matter harmful to juveniles. Variety caught up with Peck at Thursday’s premiere of Turner & Hooch, his new Disney+ adaptation of the 1989 canine buddy cop comedy, and asked about his feelings regarding Bell’s current legal situation. Peck said, “It’s upsetting, and it’s an unfortunate situation. It’s disappointing.” Bell and Peck played stepbrothers in Drake & Josh, which ran for four seasons on Nickelodeon starting in 2004. The show was one of Nickelodeon’s most successful, courting an audience of 3 million viewers and spawning two movies. There had even been recent rumors of a revival.

The charges against Bell stem from online messages between him and a then 15-year-old minor in 2017. The chat was allegedly “sexual in nature.” Canadian police received a report about the incident in 2018, and police in Cleveland arrest Bell on June 3rd. Bell at first pled not guilty to the charges but changed his plea after a June 23rd hearing. Bell was facing up to two years in prison. In addition to probation, the court sentenced Bell to 200 hours of community service.

Bell met the victim at one of his concerts in Cleveland in 2017 following months of online communication. The Cuyahoga County Prosecutor’s Office stated the incident was reported to Canadian authorities about a year after it took place. Canadian authorities contacted Cleveland police, who conducted an investigation leading to charges brought against Bell. The victim alleges that Bell also sexually assaulted her on two occasions, though Bell faces no assault charges.

“We all know that this prosecutor’s office would pursue child sex charges and go to great lengths, aggressively as they should, and we’ve seen it many times. If they felt that that was a provable case, I’m sure we would not be talking here today about an ‘attempted child endangerment’ (charge) and a ‘disseminating matter harmful to a minor.'”