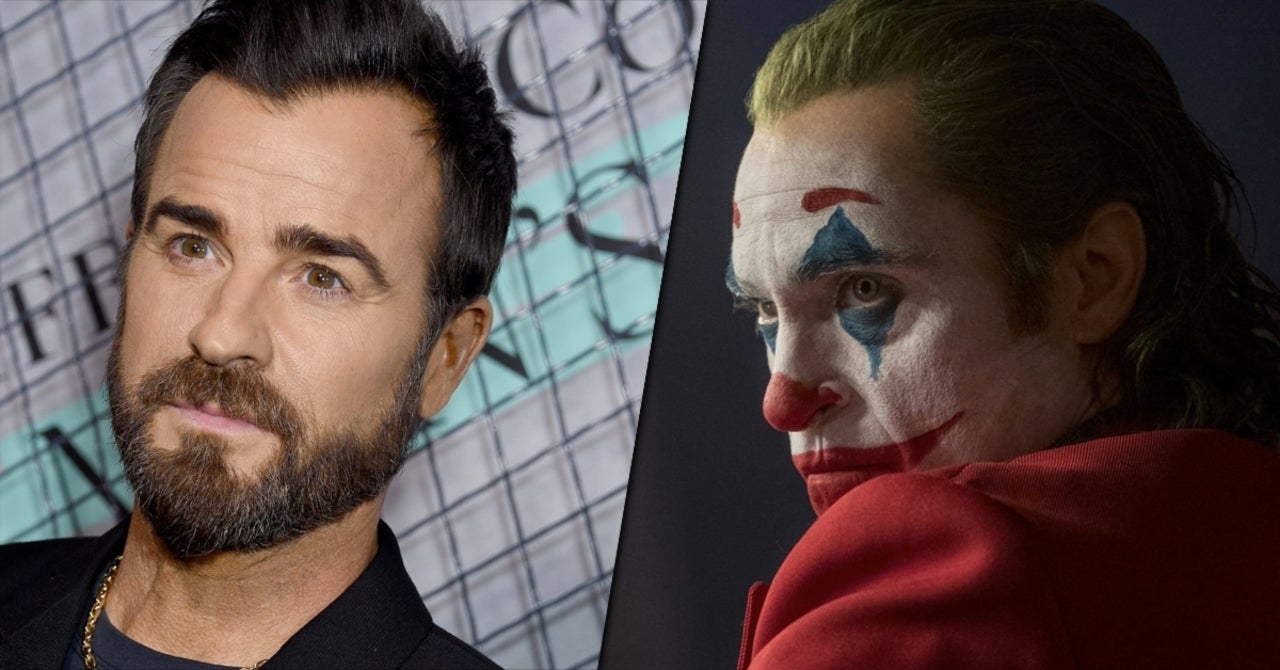 With a Joker sequel reportedly in development at WarnerMedia, there have been rumors aplenty of Justin Theroux returning for a more prominent role this time around. The multi-faceted superstar appeared in the initial Todd Phillips feature as a guest on the fictional Murray Franklin Show, and some online rumor mills have suggested the actor would have a larger presence in the follow-up. According to the actor, however, all that chatter is nothing more than a rumor, saying he hasn’t even talked to Phillips “in forever.”

“I haven’t. All I can say is I haven’t spoken to Todd in forever, and I have not approached him about doing anything for Joker,” Theroux recently told THR. “I won’t say any more than that. Unless he has some brilliant way to weave in that small character, that would really be shoehorning a character into the movie that probably doesn’t need to be there.”

The actor tells the trade that his initial Joker cameo came by chance, as the movie happened to be filming in New York at a time where Theroux didn’t have anything on his schedule.

“It’s super fun. Joker was just random. Todd Phillips just called me and said that they were shooting in New York, And since I was in New York, he said, ‘Hey, do you want to do this quick little thing?'” the actor added. “And I said, ‘Sure, yeah.’ It was shooting in a week or two weeks…What’s wrong with sitting around and giggling for a day with Robert De Niro and Todd Phillips? I’m not averse to that. I don’t have too much pride around those things. I won’t say, ‘Well, that’s not a big enough part,’ or, ‘If you give me some more lines…'”

Joker ended up being a monstrous success for Warner Brothers, grossing over $1 billion at the global box office. Against a reported production budget of $70 million, that box office haul turned Joker into one of the most profitable genre movies to ever hit theaters.

What other Bat-family characters would you like to see receive the Joker treatment? Let us know your thoughts either in the comments section or by hitting our writer @AdamBarnhardt up on Twitter!

Streaming Games to Your TV Actually Started in the ’80s

Eat a banana! Get off Twitter! How to be more productive at work | Life and style