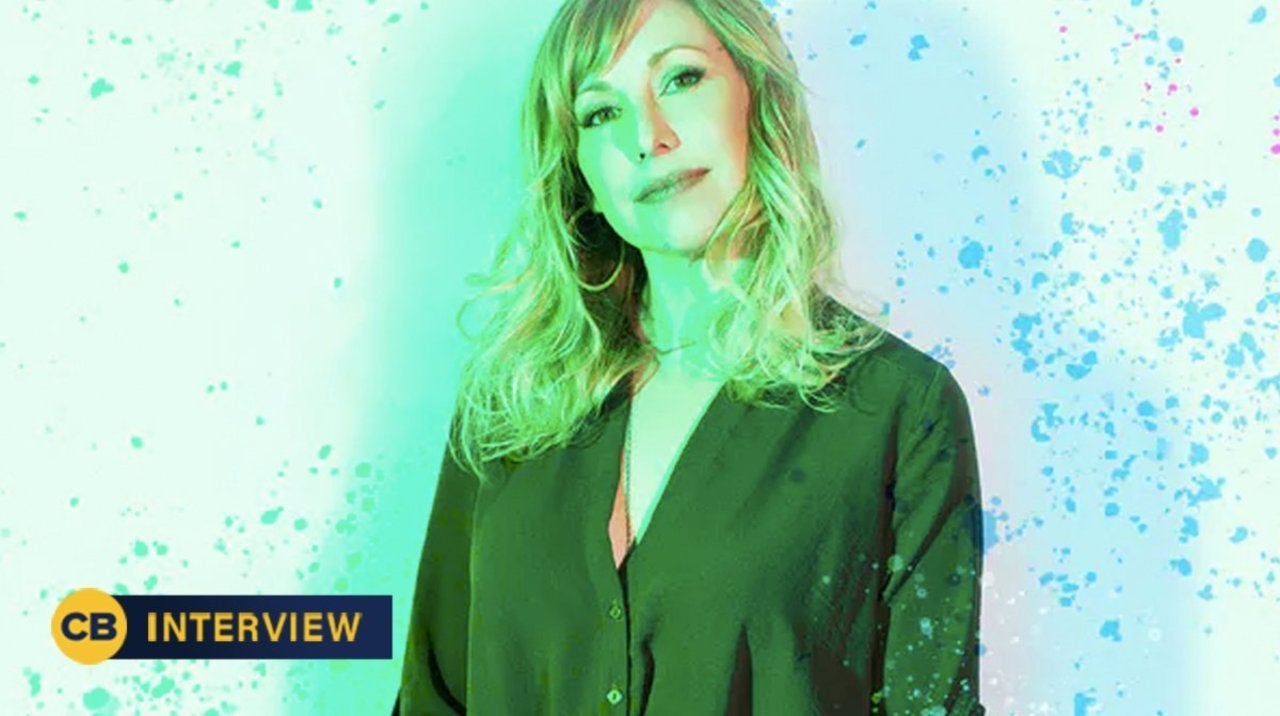 Kari Byron spent years busting all sorts of rumors on the Discovery Channel series MythBusters, whether those be pop-culture tropes or urban legends that have circulated across the internet, but her new online discussion through Varsity Tutors will see the explorer tackling the most dangerous myths about how people can save the environment. Due in large part to the unintentional spread of misinformation, Byron aims to set the record straight about what really are the best practices in hopes of protecting the planet, as opposed to merely following the instructions passed down to us from organizations who might not prioritize the environment the way they claim to. Byron’s Varsity Tutors discussion “Environmental Mythbusting: How To Really Save The World” takes place on Wednesday, June 2nd at 7 p.m. ET. You can head to Varsity Tutor’s official page for the event to register for free.

“MythBusters has made me an incredibly critical thinker and somebody who is … well, I think I was already like this. I’ve always been super-duper curious, and when something’s interesting to me, I dive in deep, and as somebody who has spent a lot of time near the ocean and sees all the garbage, and trash, and recycling that goes into it, I’ve become really, really interested in plastics, and recycling, and how we can take something which is such a miracle material and figure out how to use it so it doesn’t hurt the environment,” Byron shared with ComicBook.com of her inspiration for this online discussion. “I have literally cold-called scientists and engineers at companies that are working on it for no reason other than I knew they would take my call because they’re like, ‘Oh, that girl from MythBusters is calling me? That’s so weird.’ Just [for me to] be like, ‘Okay, so tell me about your technology.’ Clearly, I have a very vested interest. I am also a mom, and I am raising a tween right now who is very strongly opinionated on recycling and helps me sort all the bins. So I thought, ‘Hey, let’s take all of that knowledge and see if I can share it with other moms, and teachers, and kids that are interested.”

If there was one biggest misconception about the environment, Byron believes it to be recycling and the messaging that is passed along to the general public. Of course, Byron is a big supporter of recycling, but the danger comes from the miscommunication on behalf of companies who use ambiguous messaging and emblems to confuse consumers.

“I wanna preface this with, I don’t want people to stop recycling because they think it’s not working, because a lot of it is,” Byron expressed. “And I have personally, recently talked to a lot of companies that are making it better and are recycling more, and the technology is improving. So don’t stop recycling. But a lot of companies use some pretty confusing messaging in the little recycle symbol. There’s so many of them, and they all mean something different. It could mean recyclable, it could mean made from recycled materials but can’t be recycled again. It could mean that one community in one state in one place can recycle this so we can call it ‘recycled.’ Nobody reads the fine print, but there’s fine print on all these recycled symbols that are misleading. So you might look at it and be like, ‘Oh, this salad container that I’m using,’ — because everybody gets the pre-cut pre-washed salad because it’s easier, those aren’t recyclable. I never knew that. And they’ve become just so popular.”

She continued, “Once I figured that out, since those aren’t recyclable yet until the technology catches up, I either figure out how to reuse those as bins for things like organizing LEGO bricks. Mom trick, because it’s clear, they work very well. Or mostly what I do is I just go buy the head of lettuce and wash it myself because really, not using the bag, not using that is not putting it back into the system at all. So it’s really a combination of better recycling, trying harder to reduce, and really thinking about your consumption.”

Rather than merely being an online lecture for viewers to watch, Byron detailed “Environmental Mythbusting” is a more engaging experience due to it being a livestream.

“Dude, I was working a full-time and teaching my daughter remotely,” Byron detailed of online education over the last year. “And I was trying to find things that would stimulate her … like I could tell she was getting a little … some of the stuff was good, but a lot of it was pretty dated and not really interactive. So I got very excited about streaming. Streaming is the Wild West of education right now. Things are changing. Things are exciting, and people are understanding how these screens that these kids are looking at all day long, how this is where they communicate, and this is where they understand. So we’re gonna get them there. We’re gonna talk to them through the computer and make it engaging and make it interesting. So stuff like Varsity Tutors, that’s free, online content that I can resource.

For those who might not be able to attend the online discussion, Byron also has some projects in the works that will debut further down the line.

“I’m actually launching Explore Media, which is going to be the media company that creates high-quality content with lesson plans that teachers and parents can use,” the former host explained. “We were doing a Kickstarter so that we could pay all the teachers to make the lesson plans. Because it’s also, knowing how hard their job is, I didn’t want to pay them on spec. I have to pay them upfront. So we started a Kickstarter to get as much as we could going before we launched so that we can partner with World Savvy and just get some really good lesson planning out.”

You can head to Varsity Tutor’s official page for the event to register for free, which will be held on Wednesday, June 2nd at 7 p.m. ET.

Will you be checking out the discussion? Let us know in the comments below or contact Patrick Cavanaugh directly on Twitter to talk all things horror and Star Wars.