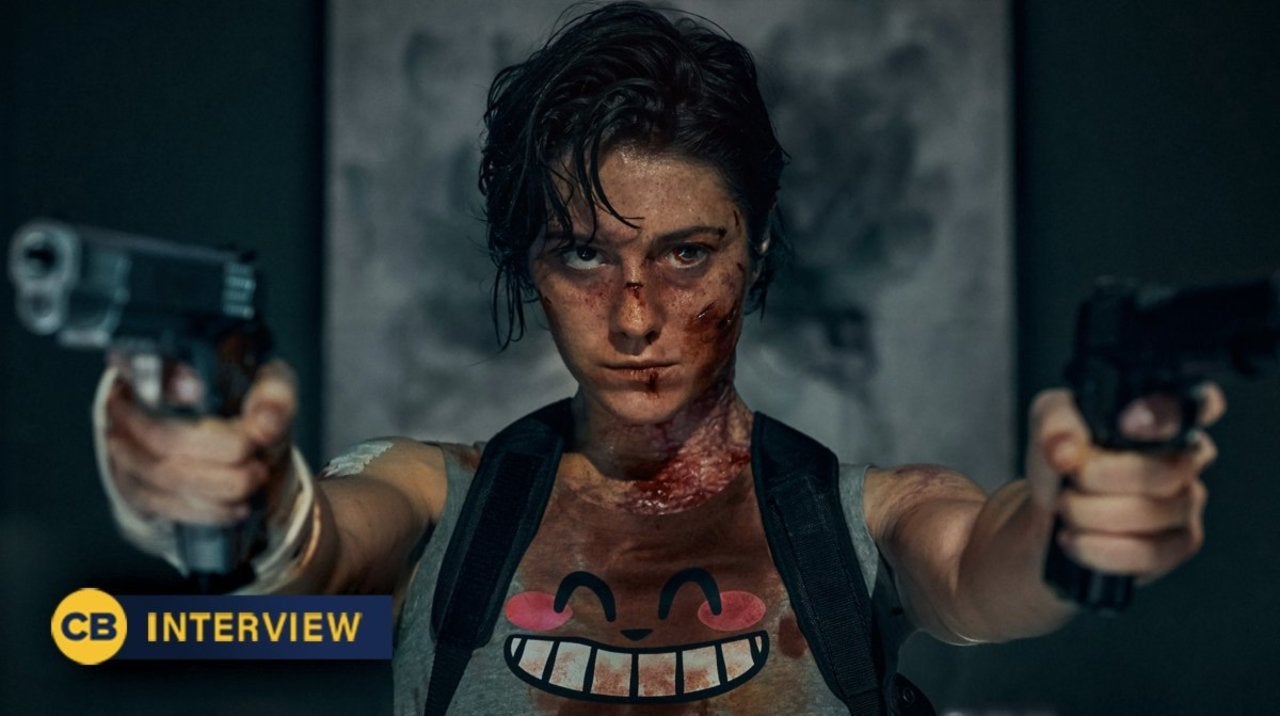 Over the past decade, a new crop of action films has emerged that deliver not only break-neck combat, but also heaping helpings of cinematic style, which in turn inspires other adventures to push the limits of what can be accomplished in the genre. However, filmmakers don’t want to deviate too drastically from what audiences expect from such films, requiring them to embrace specific tropes to honor the films that came before them. In the case of Netflix’s Kate, director Cedric Nicolas-Troyan recently addressed how his personal style influenced how he managed to make the assassin thriller feel unique. Kate lands on Netflix on September 10th.

He continued, “After that it was designing with Jojo, Jonathan Eusebio, our stunt choreographer and second unit director, doing a style that has no flourishes. I didn’t want to have any flourishes. I wanted to get down to business, down and dirty, and make it short. Intense, super intense, but short, so we don’t overstay our welcome. One of the biggest [examples] of that is my homage to Zatoichi: The Blind Swordsman that happened eventually where you’re like … Where you set it up as, ‘Wow, this thing is going to last for a while.’ And I don’t want to give any spoiler, but you know the scene I’m talking about.”

In the film, meticulous and preternaturally skilled, Kate (Mary Elizabeth Winstead) is the perfect specimen of a finely tuned assassin at the height of her game. But when she uncharacteristically blows an assignment targeting a member of the yakuza in Tokyo, she quickly discovers she’s been poisoned, a brutally slow execution that gives her less than 24 hours to exact revenge on her killers. As her body swiftly deteriorates, Kate forms an unlikely bond with the teenage daughter of one of her past victims.

As if being the title character isn’t enough, the journey of Kate required not only an emotional complexity, but also a physical prowess, with Nicolas-Troyan pointing out what made Winstead the perfect choice for the role.

He continued, “In this instance, [producer] Bryan [Unkeless] was working with Mary, and I knew her as an actress and I knew her range and her performance. He talked to me about it, and then I said, ‘Wow. Let’s give her the script.’ She read the script. She liked it. So we met right away. I think we met the next day. When I met her, I just … It’s one of those things that you know. When I met her, she was in front of me and she had that thing about her and I was like, ‘That’s it. Done.’ And then after that, it was just a blast.”

Are you looking forward to the new movie? Let us know in the comments below or contact Patrick Cavanaugh directly on Twitter to talk all things horror and Star Wars!

Justin Bieber Passes BTS With Another Week At No. 1 On Billboard’s Global Chart

Some Disney Fans Upset Over Jessica Rabbit Getting A New Look

Justin Bieber Passes BTS With Another Week At No. 1 On Billboard’s Global Chart