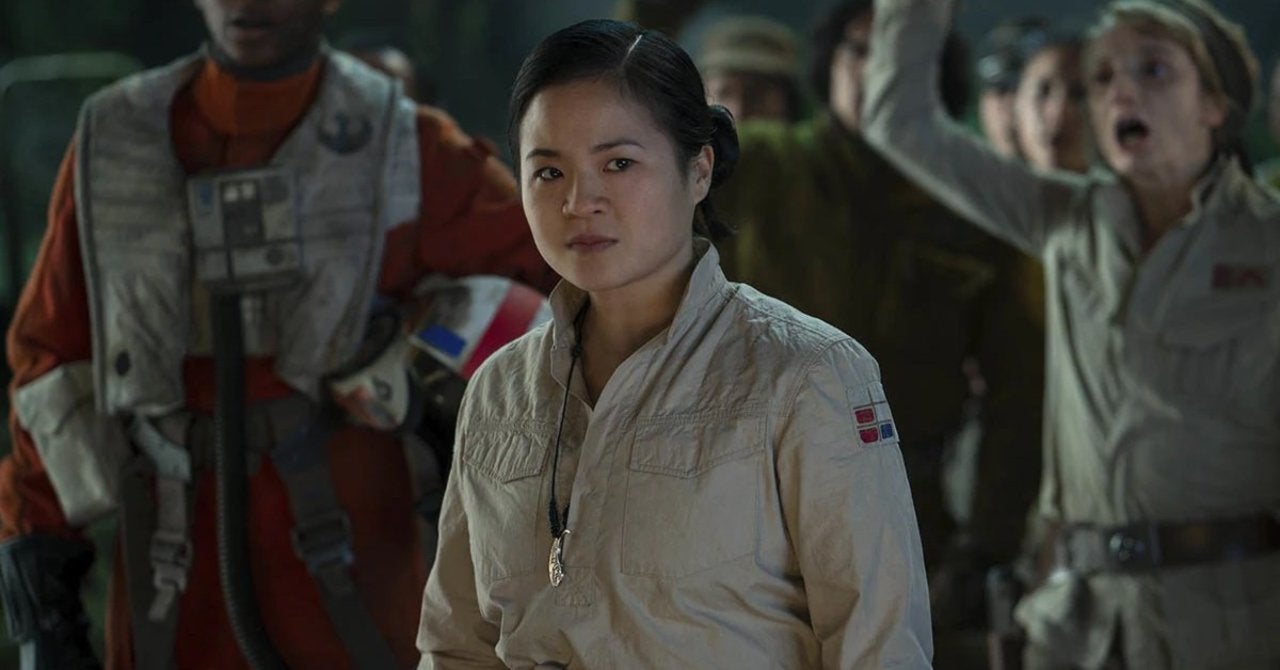 When it comes to big franchises like Marvel and Star Wars, just about everything throughout development and production is kept secret. If there’s a way to hide information and prevent spoilers from getting out, the studios are going to do it. This includes being incredibly vague when it comes to auditioning actors and handing out scripts. Star Wars auditions are notorious for being secretive, and franchise alum Kelly Marie Tran recently opened up about the process.

While speaking with Collider, Tran talked about her experience auditioning for Star Wars: The Last Jedi, which came out back in 2017. Initially, when she was approached about the project, she was only told that it was a movie being directed by Rian Johnson, but it only took a little bit of digging to figure out that the audition was for Star Wars.

“I remember getting an email, just like you normally would for an audition, but the email said the project was ‘The Untitled Rian Johnson Project,’ which after a little bit of light Googling, it was pretty clear that he was doing Episode VIII,” Tran explained. “We didn’t get sides to prepare. They wouldn’t even let you have them. So we would get to the audition and then you’d be given these sides that were printed on red paper so that you wouldn’t take them with you.”

Tran continued to talk about the first actual audition for the role, which was nothing more than a cold read with a very vague character description.

“It was essentially a cold read, was the first audition. And I remember the character description said, ‘20s, female, character-y,’ and that was it. You didn’t really know anything about it. So yeah, it was wild,” she said. “I will say, the best thing that I did was probably just try as much as possible to be present in the moment and pay attention to what the scene was about, as opposed to trying to act a genre or play to a specific universe if that makes sense.

“There were two scenes and one of them was a scene between myself and John Boyega, Finn. It’s the casino scene where we’re looking for the Master Codebreaker and then the sort of monologue scene where Rose is talking about wanting to put her fist through this lousy, beautiful town.”

Studios like Lucasfilm and Marvel go to great lengths to keep their secrets under wraps, including not even handing actors full scripts after they’ve been cast in major roles. It’s no wonder these auditions are such a peculiar process.

Why Asia, the Pandemic Champion, Remains Miles Away From the Finish Line