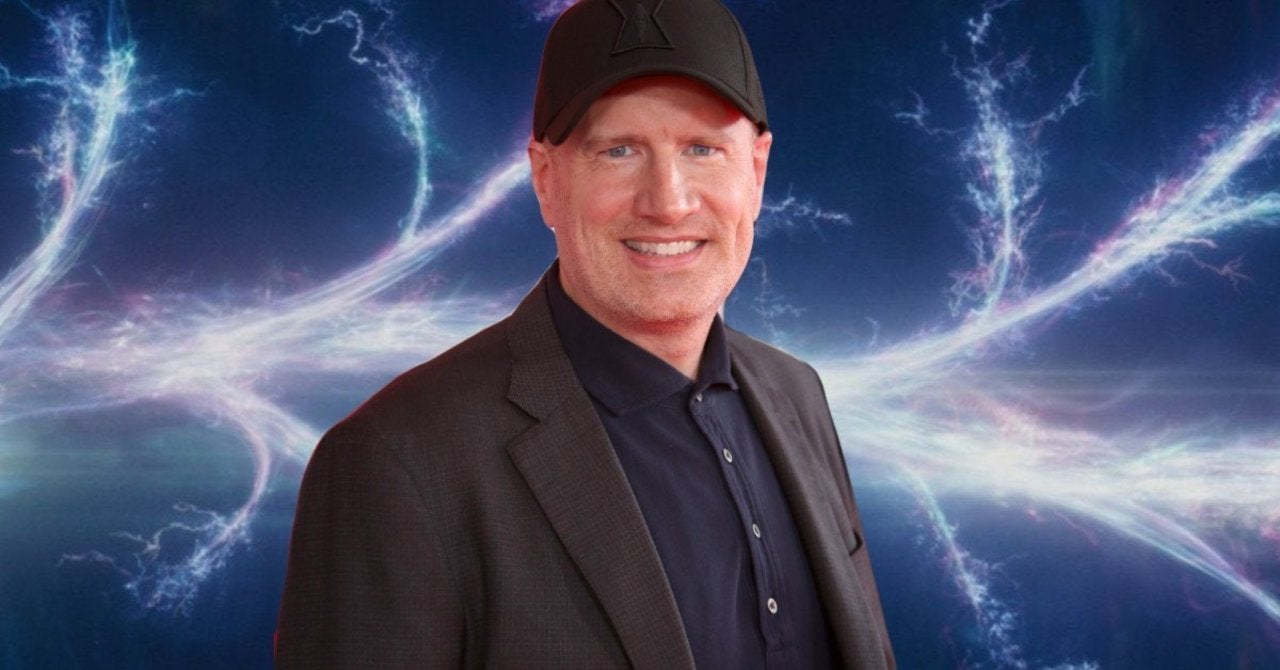 The season one finale of Loki opened up things in a big way for the Marvel Cinematic Universe, bringing about the multiverse officially. Though the subtitle of the Doctor Strange sequel, “In the Multiverse of Madness,” alluded to this being a thing already, Loki made sure to plant a firm foot down and confirm how important this concept would be moving forward. Speaking in a new interview, perhaps to the surprise of Marvel fans, company head Kevin Feige confirmed that a recent meeting between all of the powers that be at the house of ideas was held to establish some rules.

“As you indicated before we started recording, the multiverse is coming up in a big way,” Feige told the D23 Inside Disney podcast (H/T The Direct). “There’s interconnectivity there that people have already started to see and suss out and I had a meeting this morning with the whole broad Marvel Studios team going through the multiverse and the rules of the multiverse and exactly how to really deliver on the excitement surrounding the multiverse. Because like with so much with Marvel, that is a topic—when we first had Sam Jackson appear in a cameo at the end of Iron Man. I thought it would be a relatively small group of people that were excited by that and that we’d have to then educate a broader public about what that meant and who Nick Fury was, but almost instantly, if you remember, way back to the Summer of 2008: it ignited everyone’s imagination.”

Feige also confirmed that a “whiteboard” to keep track of the continuity of the MCU was never necessary previously for Marvel Studios but with the multiverse now in play they might need one.

“We used to not need [a whiteboard] because it really was just all in our collective imaginations at the studio,” Feige said. “Just before the pandemic, we started going, ‘You know, maybe we need a big whiteboard’ and then we all went into our houses.”

The season one finale of Loki offered setup for a lot of the announced projects in the Marvel Cinematic Universe including a second season of the Disney+ series, the upcoming Ant-Man and the Wasp: Quantumania, and potentially even the upcoming Spider-Man: No Way Home. Most importantly though Loki brought Jonathan Majors into the MCU and introduced the idea of the multiverse, the arrival of one of Marvel’s biggest villains, and potentially even the long spoken about Secret Wars movie.