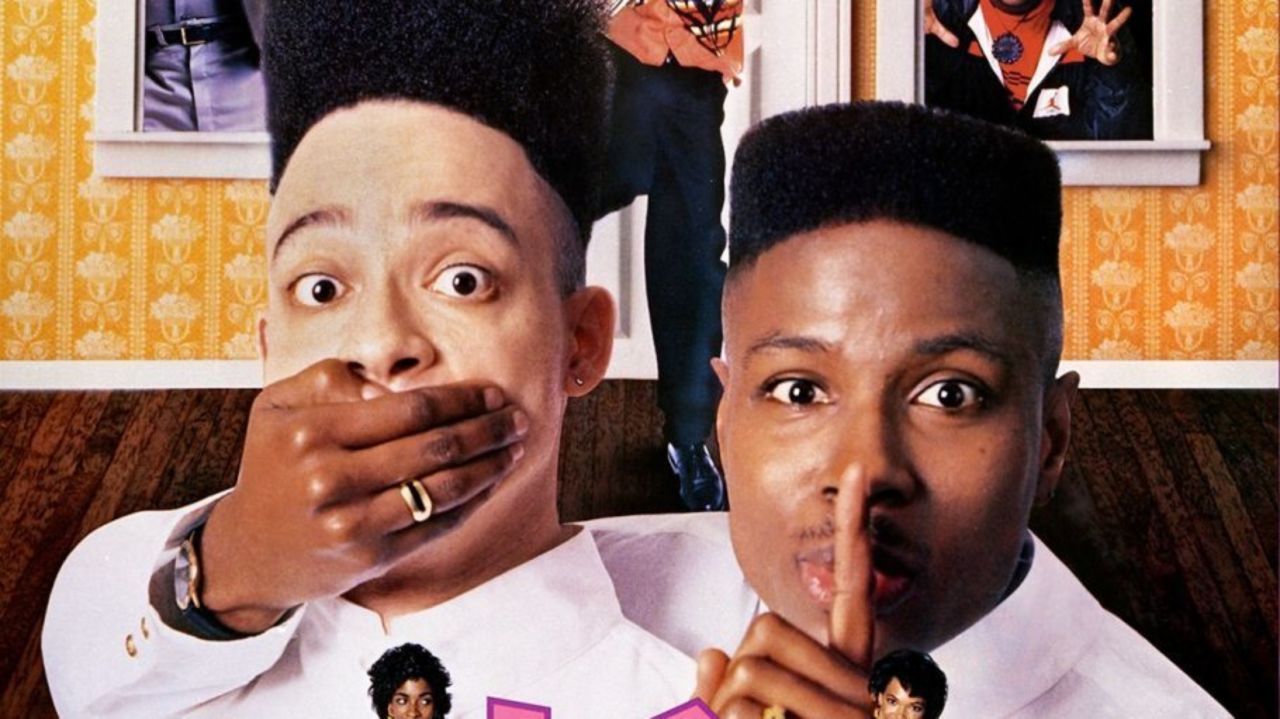 The LeBron James-produed remake of House Party planned for release in 2022 is likely to skip over a traditional theatrical release and head straight to HBO Max. The fan-favorite ’90s comedy is set to get a modern-day update from New Line Cinema and The SpringHill Company (overseen by James). — and now we know the latest cast member to join that. Jorge Lendeborg Jr. and Tosin Cole will star in the film alongside comedian and actor DC Young Fly.

The original House Party followed a high schooler (Christopher “Kid” Reid) sneaking out to his buddy (Christopher “Play” Martin) house party in what turns into a wild night full of antics, music, and plenty of fun. The film is expected to be helmed by award-winning music video director Calmatic, who will be making his feature film debut. Emmy-nominated Atlanta writing duo Stephen Glover and Jamal Olori wrote the script.

The film will be produced by SpringHill Entertainment’s LeBron James and Maverick Carter, both of whom are reportedly fans of the original film, and saw this new reimagining as “a high priority” as they started moving aggressively into the film space. New Line and Springhill are currently looking to cast the film’s female leads, as well as the additional cameos that flesh out a project like this.