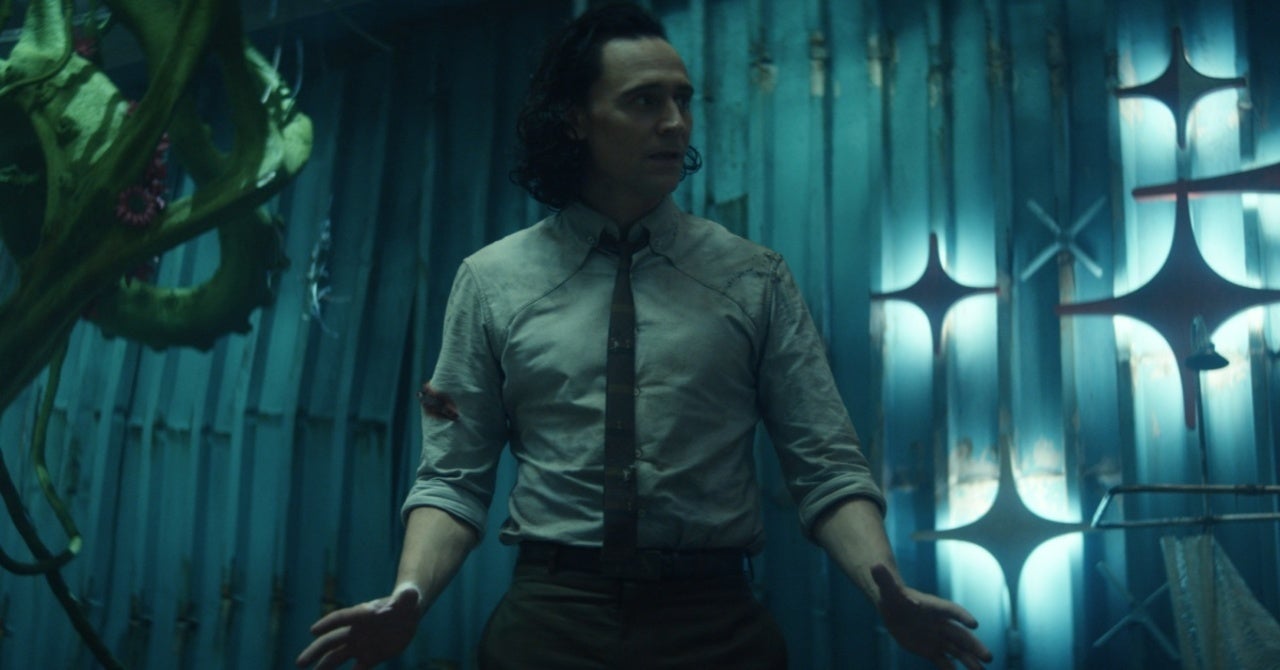 We’re officially less than a week away from the Season 1 finale of Marvel Studios‘ Loki, and viewers are absolutely bracing themselves for an epic conclusion. There has already been no shortage of theories surrounding which Marvel heroes and villains could appear in the finale — and where the stories of Loki (Tom Hiddleston), Sylvie (Sophia di Martino), and the series’ other characters could go next. While we’ll have to wait until next Wednesday to see the episode in all of its glory, comments from Loki composer Natalie Holt make it sound like fans are in for a wild ride. While speaking with ComicBook.com about her work on the series’ score, Holt teased that her most boundary-pushing music occurs in the season finale, and that it includes some pretty ambitious elements.

“I have to say, I think the most I was able to push it was in episode six,” Holt explained. “I can’t really say more than that, but episode six feels… I scored the end of episode six first, so I knew where I was going, and everything felt like it was seeding that whole kind of thing. I definitely was like, ‘This is so cool that I can do this, and I’m being allowed to do this.'”

“And all the things I was asking for, like a huge brass section and a big choir,” Holt continued. “We weren’t talking about that at the beginning, but it just kind of grew and grew. And the forces that I was using were becoming bigger and bigger and they were just like, ‘We’ll support you. If this is what you need to do what you want to do, then we’ll give it to you.’ And I thought that was amazing, to just have the support and the resources. It’s been an amazing process and I’ve just been supported in my vision the whole time. It’s like a dream, to be honest.”

Holt — whose previous work includes Paddington and Knightfall — also spoke about her love for the Marvel Cinematic Universe, and for the “total freedom” they provided her when bringing her score to life.

“Thor was one of my favorite ends of the spectrum, so it’s so cool to be involved with that side of this story,” Holt revealed. “I felt like maybe there was a slight kind of formula, or there was a certain in-house way, of like ‘This is the Marvel way of doing things.’ And then when I got the job and started working for them, I realized that they’re totally up for just totally smashing that. They were just like, ‘Don’t be bound by anything we’ve done before. We want this to be totally different, and you can kind of do whatever you like.’ It’s just amazing. It was just total freedom and creative support. It was really cool.”

New episodes of Loki will drop on Disney+ on Wednesdays. If you haven’t signed up for Disney+ yet, you can try it out here.