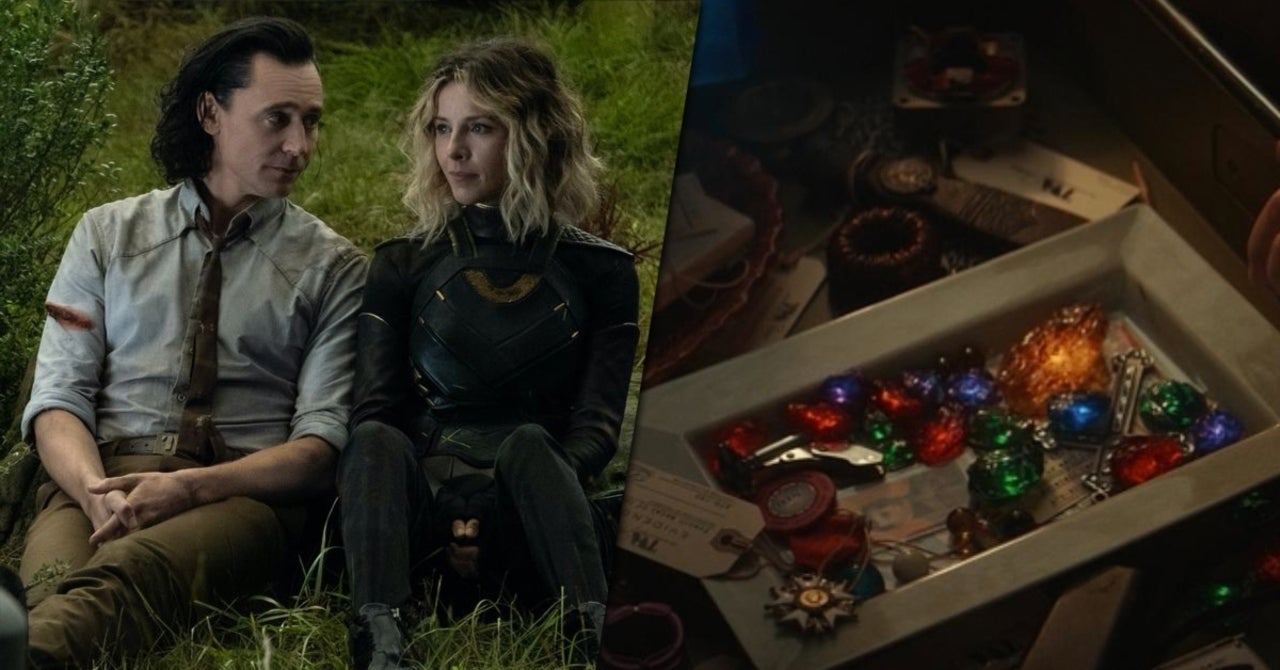 For the better part of a decade, the Marvel Cinematic Universe built up to Thanos (Josh Brolin) and his completion of the Infinity Gauntlet, the ultimate MacGuffin featuring all six Infinity Stones. While Avengers: Infinity War and Avengers: Endgame painted the Stones as the biggest tools — or weapons, depending on your stance and access — in the universe, the first episode of Loki deconstructed them to their most basic essence. As it turns out, Infinity Stones aren’t as powerful as they seem, and Kate Herron was shocked when she first read that in the show’s first script.

“That was in Michael’s script when I first got it to pitch [for the directing job],” Herron recently told Variety. “I remember being like, ‘WHAT?! You put me through so much!’ But then I thought, ‘Oh, it’s kind of genius, because it shows how powerful the TVA are. Who are these people? What is this place?’”

The filmmakerthen admitted it didn’t really take her any convincing to play along, as the plot point was instrumental in creating a new power struggle with the mysterious Time Variance Authority.

“I was quite excited by it,” she added. “It really shows you that there’s a new power in the MCU — and it’s not what we we spent the last decade dedicating our lives to.”

Now that Loki has aired its first six episodes and gets ready to head into the writing phase on its second season, Herron has also confirmed she’s stepping aside from the show as it moves forward.

“I’m not returning,” the filmmaker confirmed with Deadline on Friday. “I always planned to be just on for this and to be honest, Season 2 wasn’t in the — that’s something that just came out and I’m so excited. I’m really happy to watch it as a fan next season, but I just think I’m proud of what we did here and I’ve given it my all. I’m working on some other stuff yet to be announced.”