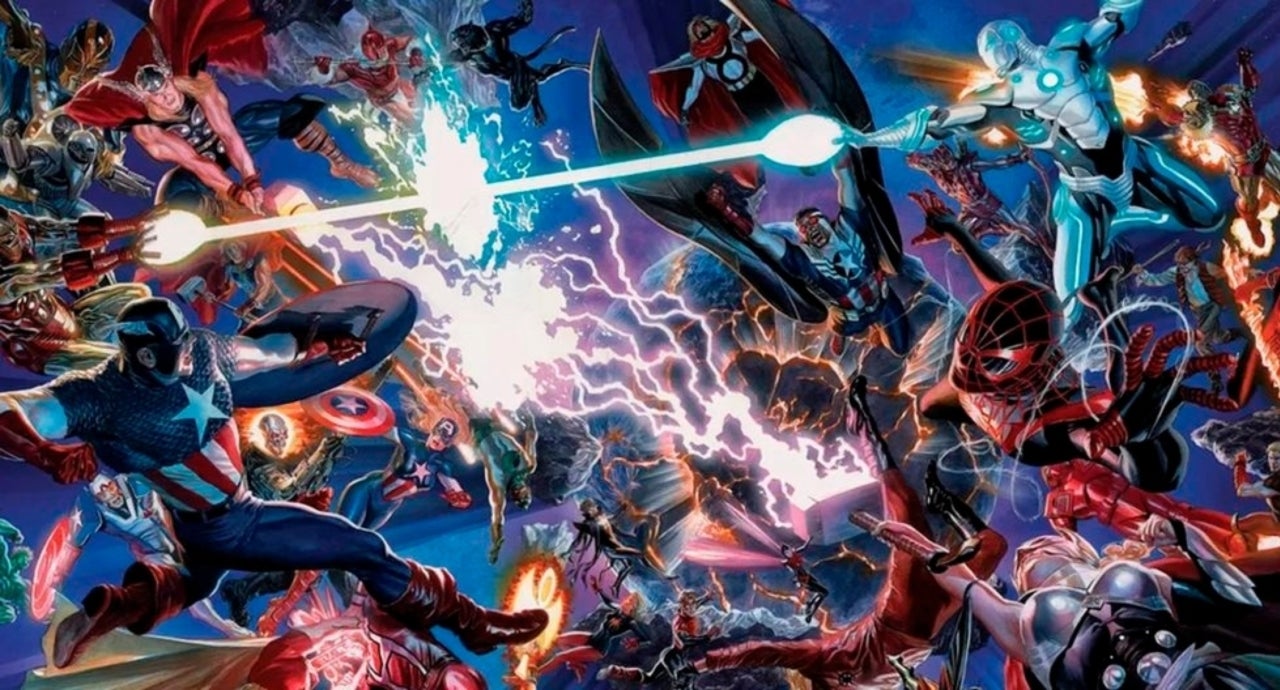 Now that Avengers: Endgame is behind us, and the Marvel Cinematic Universe seems ready to explore the multiverse, fans of the long-running franchise have had their sights set on Secret Wars as the next on-screen event. Secret Wars, for those who aren’t familiar, is a story from the comics about the different realities going to war with one another, eventually creating a singular continuity. There’s a lot of potential for this story in the future of the MCU, and Endgame directors Joe and Anthony Russo have already said they’d love to adapt the story. However, according to the series premiere of Loki, it looks like the Secret Wars have already happened in the MCU.

WARNING: This article contains spoilers for the first episode of Loki! Continue reading at your own risk…

Early on in the first episode of Loki, Tom Hiddleston‘s titular character is taken to the TVA and has to watch a video from Miss Minutes about what the organization does. In her explanation of the Sacred Timeline, Miss Minutes says that there was no control over the timeline at one point, causing a multitude of different realities. Those realities went to war with one another in a battle for supremacy, which ultimately caused the Time Keepers to step in and fix things.

While that sets the stage for the story of Loki, it also brings up big Secret Wars vibes for comic fans. The different realities already went to war, the war already ended, and there is now one timeline. That’s the entire story of Secret Wars, and it has already happened in the MCU continuity.

This is certainly a surprise for Marvel fans, but it doesn’t mean that there won’t be a Secret Wars story sometime in the future that we actually get to see play out on-screen. Secret Wars has happened twice in the history of Marvel Comics, so there’s no reason why that couldn’t be the case in the MCU as well.

Loki also helps set the stage for a future Secret Wars story on the screen. The show explains that too many divergences in the timeline will create branched realities that can no longer be controlled by the Time Keepers. If that happens again, the timelines could once again go to war, and that would set up a second Secret Wars, much like the 2015 comic event.

We will probably see a version of Secret Wars in the MCU someday, but it’s interesting to learn in Loki that a similar event already took place off-screen.

What did you think of Loki‘s premiere? Are you excited to check out the rest of the series? Let us know in the comments!