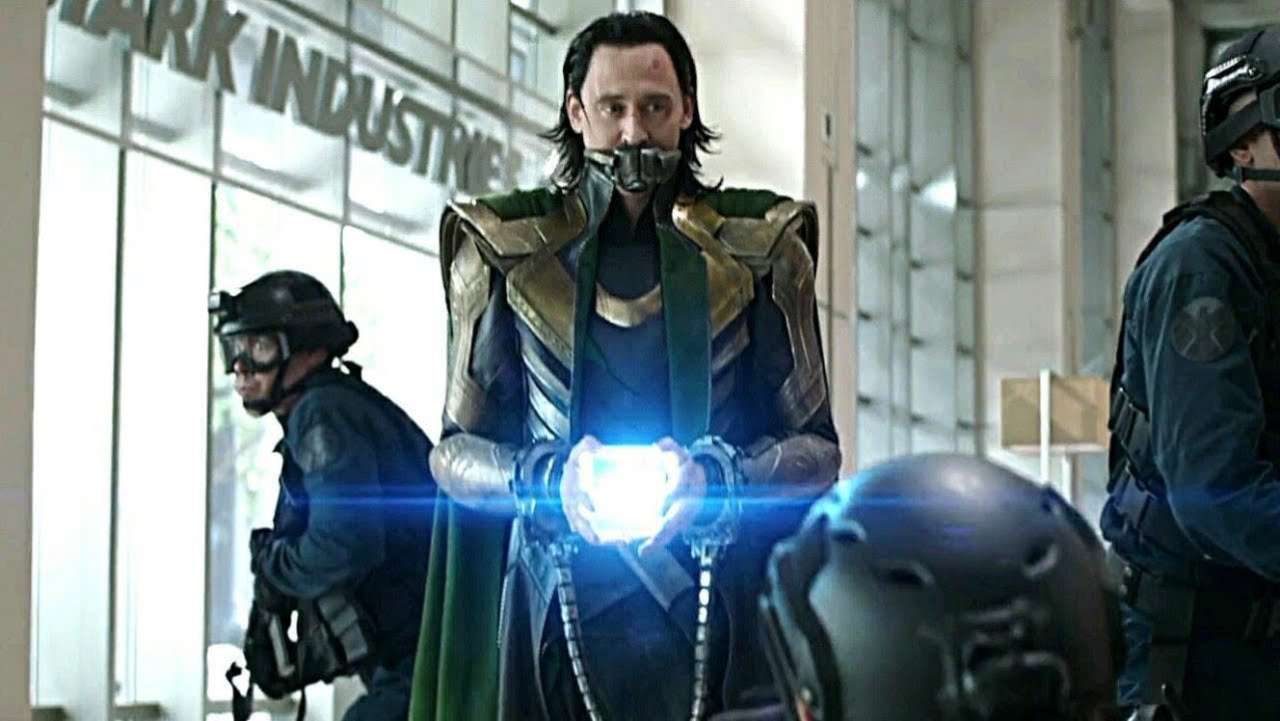 Loki has finally arrived with the latest Marvel Studios offering not only the “what’s next” for Tom Hiddleston‘s beloved God of Mischief after his theft of the Tesseract in Avengers: Endgame but for the Marvel Cinematic Universe on a larger scale. The first episode of the series, which is now streaming on Disney+, revealed all kinds of interesting things about the Marvel universe, time, and Loki himself including a pretty surprising truth about the Infinity Stones.

Warning: Spoilers for the first episode of Loki beyond this point. Read on only if you want to know.

In the MCU it almost goes without saying that the Infinity Stones are a big deal. They are, after all, the general foundation for pretty much everything up to now and were of specific significance in Avengers: Infinity War and Avengers: Endgame with Thanos using them to wipe out half of the life in the universe and the Avengers galavanting through time to collect past versions of the stones and undo it. Loki seems to think they’re pretty important, too, as he stole the Tesseract in Endgame and that leads us to this series.

However, after being apprehended by the TVA (Time Variance Authority) and surrendering the Tesseract, he ends up being questioned by Mobius M. Mobius (Owen Wilson) and then escaping that. He immediately seeks out the Tesseract only to discover that the TVA has many, many of them in their possession, and more than that, some of the agents even use them as paperweights.

The idea of the Infinity Stones as paperweights may be shocking for fans, but it makes sense. It’s established pretty early on that things that hold power on Earth, specifically magic, don’t work in the TVA. Loki’s powers do nothing there in custody. It would make sense that the Infinity Stones also would be useless there. The TVA is an entity and a place that sort of exits outside of the continuity in order to protect it. Of course, that leads to its own set of questions related to the Infinity Stones as it seems that the events of Infinity War, horrific as they were, and the events of Endgame were both meant to happen as part of the sacred timeline. The stones may not have the absolute power we were led to believe they had, but they’re still pretty powerful at least in terms of their role in the timeline to now.