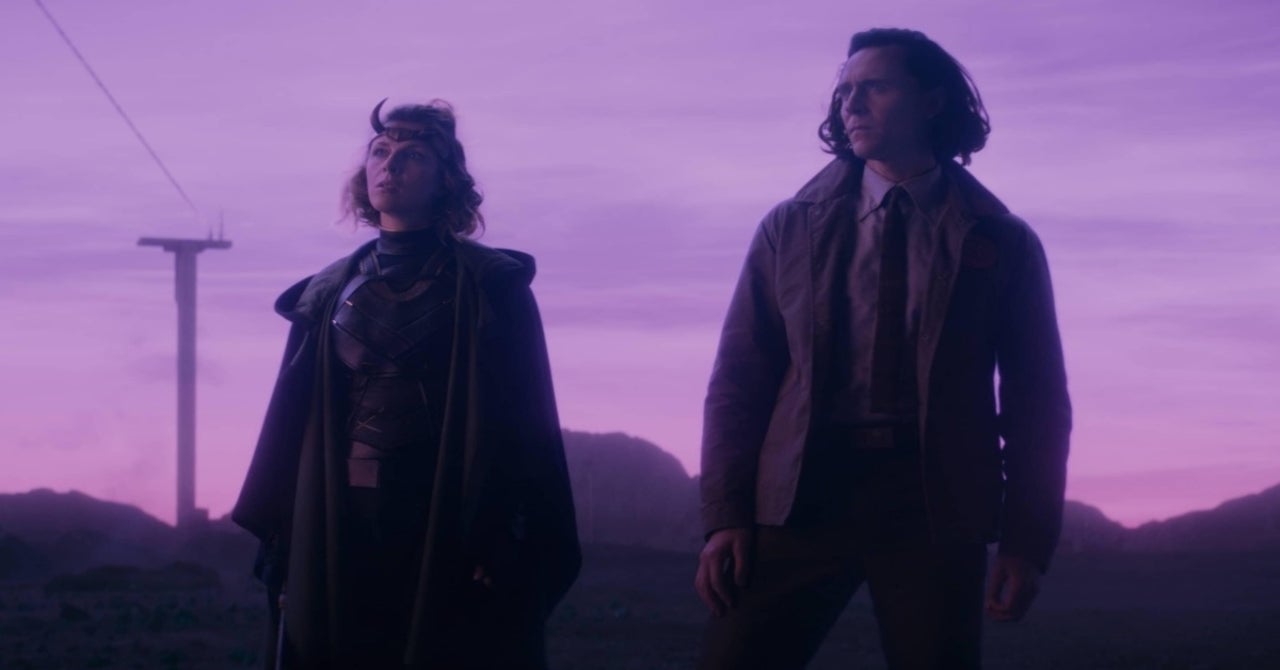 Loki star Sophia Di Martino knew “absolutely nothing” about an audition for Marvel Studios that won her the role of Sylvie Laufeydottir in the Marvel Cinematic Universe. Di Martino’s character, a “Variant” of Loki (Tom Hiddleston) who has spent her life on the run from the Time Variance Authority, was kept secret until the hooded figure revealed herself in Episode 2 of Loki. An enemy-turned-friend of Loki’s — and a potential romantic interest — the secrecy around Sylvie extended to Di Martino’s audition, where slides used the fake names “Bob” and “Sarah” in place of “Loki” and “Sylvie.”

“I knew absolutely nothing. I didn’t know what the show was, I didn’t know about the role, I didn’t know anything,” Di Martino recalled of her Marvel audition when interviewed by Entertainment Tonight. “There was a very short scene between two people, Bob and Sarah I think it was, on a train. And it ended up being the train scene between Loki and Sylvie [in Episode 3, ‘Lamentis’].”

Di Martino only learned the audition was for Marvel after hearing from Loki series director Kate Herron, who steered the actor in the 2017 short film Smear.

“They kind of told me that they liked what I did. I worked with Kate before, so by that time, Kate was like, ‘This is the show, this is what I’ve been working on,'” Di Martino said. “She told me a little bit more about it, and then I met with Tom on FaceTime, and when they offered me the job, Kate just told me the whole story and about the character and just gave me the whole pitch. So it wasn’t until I’d been offered the job that I knew what it was.”

Sylvie appears in the upcoming final two episodes of Loki, which Di Martino told Radio Times are “going to get probably even weirder.” Asked if Sylvie might resurface elsewhere in the Marvel Cinematic Universe, Di Martino said: “I’d love to play her again, but I have no idea about that kind of thing … You have to ask [Marvel Studios President] Mr. [Kevin] Feige.”