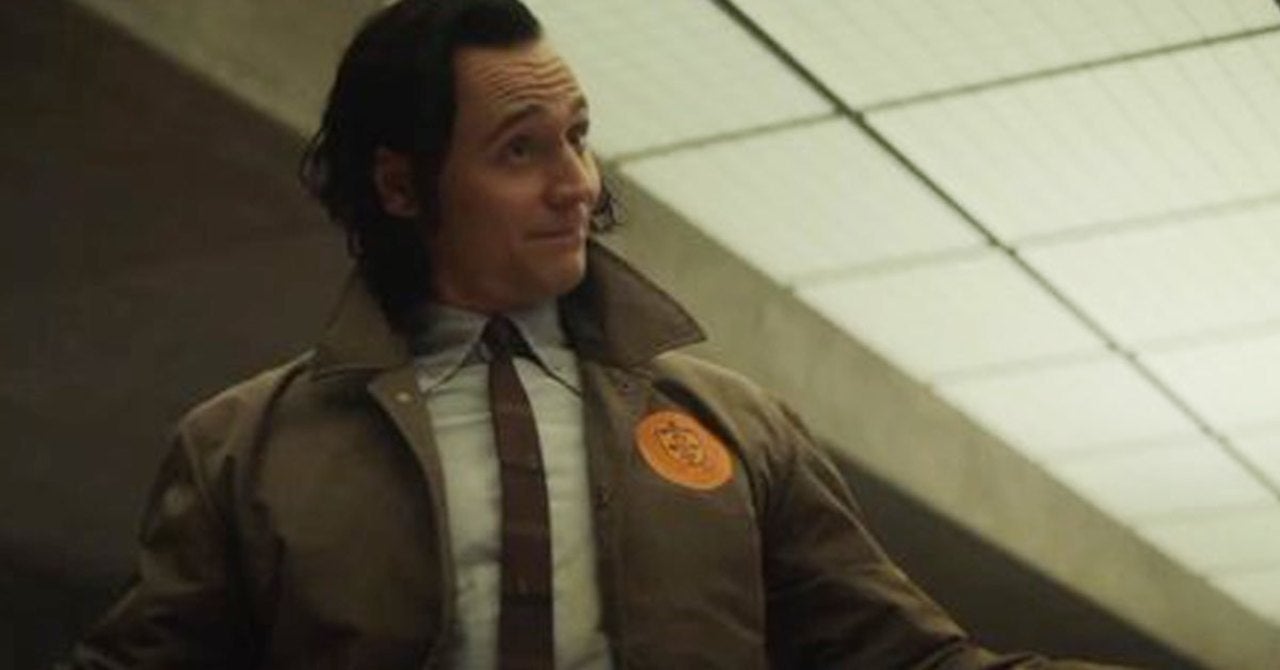 We’re just a matter of days away from the debut of Loki, the latest Marvel Cinematic Universe-set series to make its debut on Disney+. The series definitely has a lot that has gotten fans excited, including the idea of seeing Tom Hiddleston‘s take on the iconic God of Mischief in a new context. In the latest string of teaser and TV spots to get fans hyped for the debut, Marvel Studios has released a new advertisement on TikTok — one that uses the app’s vertical video layout to showcase some of the different outfits worn by Loki in the series. You can check out the ad, which was captured by Twitter user @amannoyingirl, below.

tiktok ad with #Loki, you are welcome. pic.twitter.com/YKJQDN8Lod

In Marvel Studios’ Loki, the mercurial villain Loki (Hiddleston) resumes his role as the God of Mischief in a new series that takes place after the events of Avengers: Endgame. Kate Herron directs and Michael Waldron is head writer, with a cast that also includes Owen Wilson as Mobius M. Mobius and Gugu Mbatha-Raw as Ravonna Renslayer.

“I want to preserve the freshness of the show for when it emerges, but something to think about is the [show’s] logo, which seems to refresh and restore,” Hiddleston explained in a recent interview with Empire. “The font of how ‘Loki’ is spelled out seems to keep changing shape. Loki is the quintessential shapeshifter. His mercurial nature is that you don’t know whether, across the MCU, he’s a hero or a villain or an anti-hero. You don’t know whether you can trust him. He literally and physically changes shape into an Asgardian guard, or into Captain America repeatedly. Thor talks about how he could change into a snake.

“I think that shapeshifting logo might give you an idea that Loki, the show, is about identity, and about integrating the disparate fragments of the many selves that he can be, and perhaps the many selves that we are. I thought it was very exciting because I’ve always found Loki a very complex construct. Who is this character who can wear so many masks, and changes shape, and seems to change his external feeling on a sixpence?”

Loki is expected to debut on June 9th exclusively on Disney+. If you haven’t signed up for Disney+ yet, you can try it out here.