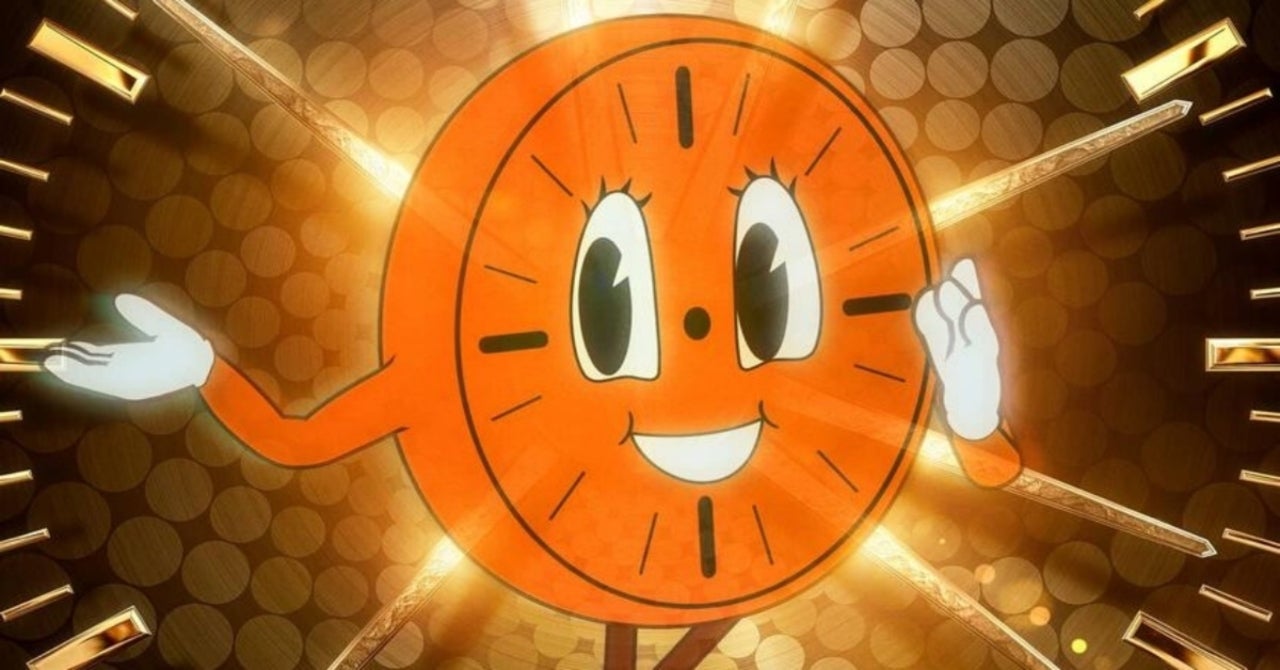 The final Season 1 episode of Marvel Studios‘ Loki will arrive on Wednesday, and fans are undeniably excited to see where the story goes next for its eclectic ensemble of Marvel Cinematic Universe characters. That is especially the case with Miss Minutes (Tara Strong), the completely animated mascot of the Time Variance Authority who quickly became a favorite amongst fans from the second she first debuted. Over the course of her appearances in the series’ existing five episodes, fans have seen Miss Minutes interact with a handful of the series’ characters, all the while her own nature and origin story have remained ambiguous. While there’s no telling what the future holds for Miss Minutes in the MCU, ComicBook.com recently asked Strong which other heroes she’d want the character to cross paths with.

“I’m going to say something that maybe your fans might not like, but I think it’d be fun to see her with a bunch of different characters,” Strong revealed in our interview, which you can check out in the video above. “I think it’d be fun if she was a source of information for Spider-Man, or for the Scarlet Witch one day. Maybe she just sort of swoops in and helps people, or maybe she has her own agenda, or maybe she doesn’t. I feel like her character could interact with almost anyone and find her way in.”

Granted, there’s no telling if and when we’ll see Miss Minutes after the Season 1 finale (even though Loki has been long-rumored to get a second season), but the thought of her trading quips with Tom Holland’s Spider-Man or Elizabeth Olsen’s Scarlet Witch is definitely compelling. Given how beloved Miss Minutes has already become amongst fans — and how weird the MCU is expected to get in Phase 4 and beyond — it’s safe to say that nothing is completely impossible.

“In terms of Miss Minutes and Loki, it really is surprising and delightful,” Strong told us elsewhere in the interview. “It was like this gift I didn’t know I was getting. They seem to have fallen in love with her during the trailer and were intrigued by her. The response online was instantly so positive, and I’m so grateful, because you really never know. You’re right — it’s a new character in an already very existing, beloved, huge franchise. So the fact that they loved her right away and showed that love for her right away… I’m very, very grateful to the fans.”