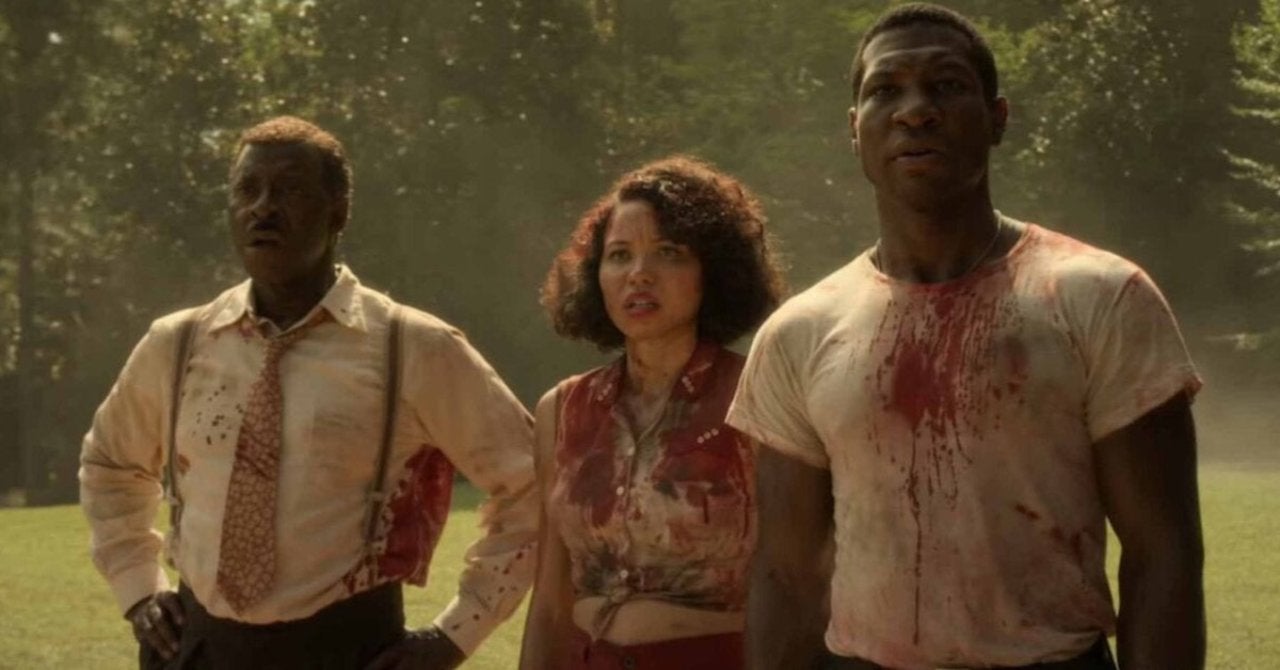 Despite previous hopeful hints, HBO will not renew Lovecraft Country for its second season. Developed for television by Misha Green, the adaptation of Matt Ruff’s dark fantasy novel received strong buzz on social media and elsewhere upon its debut in 2020, and the show’s first season finale garnered 1.5 million viewers. Now social media is voicing its frustration over the show’s cancellation. The decision comes as a surprise since Green and the series’ cast were reportedly already committed to the next season. Green even posted a teaser for the new season following the news of the cancellation. Now fans are doomed to wrestle with the show’s cliffhanger ending (much like fans of another recently canceled show) and will be left wondering what became of Atticus and Letty.

“We will not be moving forward with a second season of Lovecraft Country,” HBO told Deadline in a statement. “We are grateful for the dedication and artistry of the gifted cast and crew, and to Misha Green, who crafted this groundbreaking series. And to the fans, thank you for joining us on this journey.

Michael K. Williams, who also stars in the show talked to Collider about the prospect of a Season 2. There was some real hope for more stories inside that world.

“Whatever the outcome will be, I’ll have to be all right with it because I have no bearing on that aspect of the world, but I feel very hopeful that there will be a Season 2,” Williams explained. “I know that show took a lot out of me, so I can only imagine what the writers must have gone through for three years. I came in for eight or nine months, and that was the final part of the process for that. In all actuality, Lovecraft Country took about three years to get it to the point where they were ready for the actors to come on set. It’s heavy stuff. It’s heavy lifting and a lot of that lifting is done in the writers’ room. I do believe that there will be a Season 2, but when? Who knows.”

Did you want a second season of Lovecraft Country? Let us know in the comments!