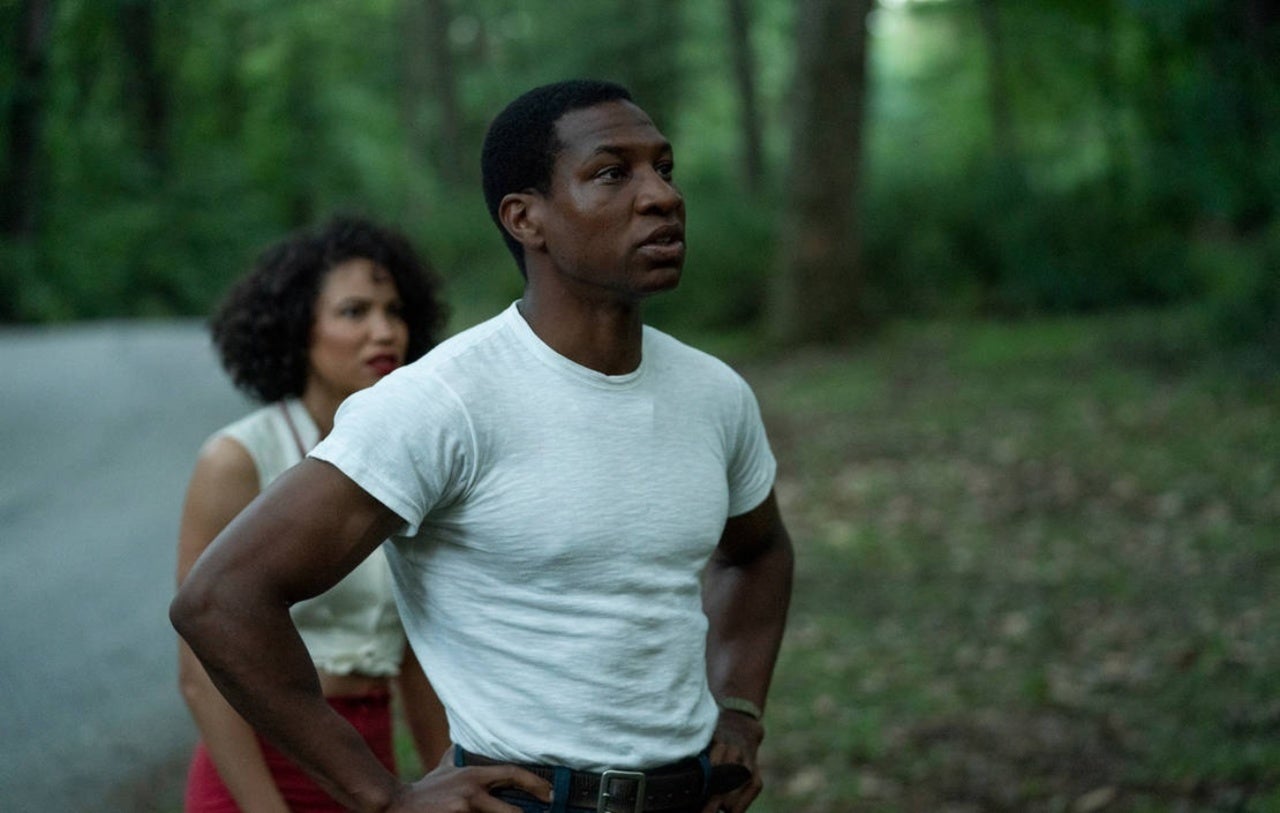 Adonis Creed is about to have a brand new rival. After following in the footsteps of both Apollo Creed and Rocky Balboa, taking on the son of Ivan Drago, the leading man of the Creed franchise has found his opponent for the third film in the series. Jonathan Majors, star of HBO’s Lovecraft Country and A24’s The Last Black Man in San Francisco, is joining the boxing franchise to go head-to-head with series star Michael B. Jordan.

According to a new report from Deadline, Majors is in talks with MGM to take on a role in the upcoming Creed III. In addition to reprising his role as Adonis Creed, Jordan will also be making his directorial debut with the new film. At this point, there’s no telling who exactly Majors will be playing, but fans on social media have been quick to theorize that he could be the son of Clubber Lang. There is no evidence to those theories, other than the inclusion of Ivan Drago’s son in Creed II.

The Creed/Rocky series will mark the second big franchise for Majors following several breakout performances over the last few years. He was tapped by Marvel Studios to play Kang the Conqueror in Ant-Man and the Wasp: Quantumania, but the character of Kang has such a presence in the comics that the Ant-Man threequel likely won’t be his only appearance in the MCU. Jordan is also a part of the record-shattering Marvel franchise, having starred alongside Chadwick Boseman in 2018’s Black Panther.

Majors recently starred alongside Delroy Lindo in Spike Lee’s Da 5 Bloods on Netflix, which earned plenty of acclaim last year despite being snubbed by most year-end awards. Majors will be reuniting with both Lindo and Netflix in his new film, The Harder They Fall, a Western from Jeymes Samuel that is set to be released on the streaming service this year.

Both Tessa Thompson and Phylicia Rashad are expected to return for Creed III, reprising their roles from the first two films, but Sylvester Stallone won’t be coming back for the new film. Jordan will be directing with a script from Zach Baylin and Keenan Coogler.

Are you looking forward to the third Creed film? What do you think of Majors playing Jordan’s on-screen rival? Let us know in the comments!

The Guardian view on Sunak’s spending: time to rip up the March budget | Editorial