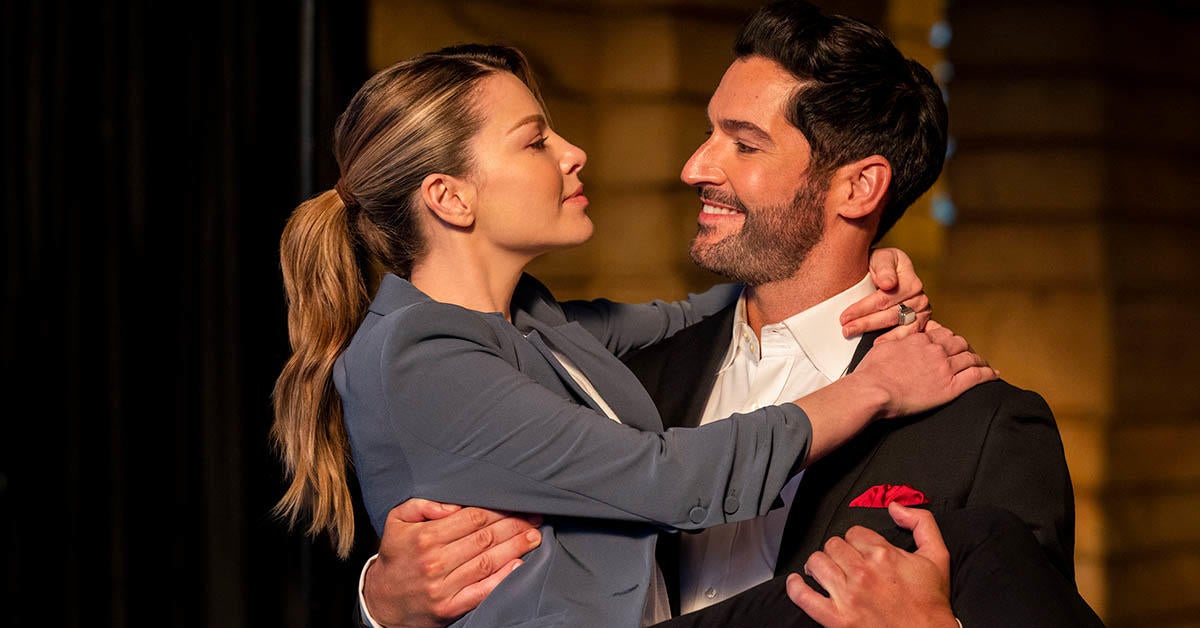 After six seasons and one previous “series finale” after the show’s initial cancellation on Fox, Lucifer has finally come to an end. The beloved Netflix series dropped its sixth and finale season on Friday, wrapping up the story of Lucifer Morningstar (Tom Ellis) and leaving fans with an ultimate ending for his relationship with Chloe Decker (Lauren German) as well as an answer to what happened next after the devil won the throne of Heaven at the end of Season 5. Now, series showrunners Ildy Modrovich and Joe Henderson are breaking down how the story ends and why it may not have been a completely expected journey.

Warning: spoilers for the sixth and final season of Lucifer below.

Season 6 sees all of the characters on Lucifer deal with their personal issues more directly and intimately than before. Along the way, each character has to figure out for themselves what they are willing to change or sacrifice to be happy and for Lucifer and Chloe, that, unfortunately, means each other.

For the sake of their future daughter, Rory (Brianna Hildebrand), Lucifer finds his calling in helping the souls of Hell work through the guilt so they can get to Heaven while Chloe remains on Earth for her human lifetime. It’s only with Chloe’s death far in the future that the pair are reunited for eternity. It’s a bittersweet ending, but it’s one that Modrovich called a “sweet spot”.

“The difference between [Deckerstar] and another couple is that we had immortality to play with. So we knew they would be together forever, no matter what,” Modrovich told TV Guide. “And we kind of like to reside in the bittersweet and gray areas. A resounding happy ending just felt wrong, but so did something tragic. So the ending was our sweet spot by having them sacrifice something, but to then ultimately end up with each other.”

And while Deckerstar fans had been hoping for a wedding – and the season did give fans a wedding, albeit one between Mazikeen and Eve – Henderson explained that Lucifer and Chloe’s partnership is one that goes beyond marriage.

“Lucifer and Chloe are partners, that’s what we’ve always said,” Henderson explained. “To me, their partnership almost transcends a wedding. They are partners for eternity and I think that’s what makes them unique and beautiful.”

The final season of Lucifer is now streaming on Netflix.

What did you think about Lucifer‘s series finale? Let us know your thoughts in the comments.