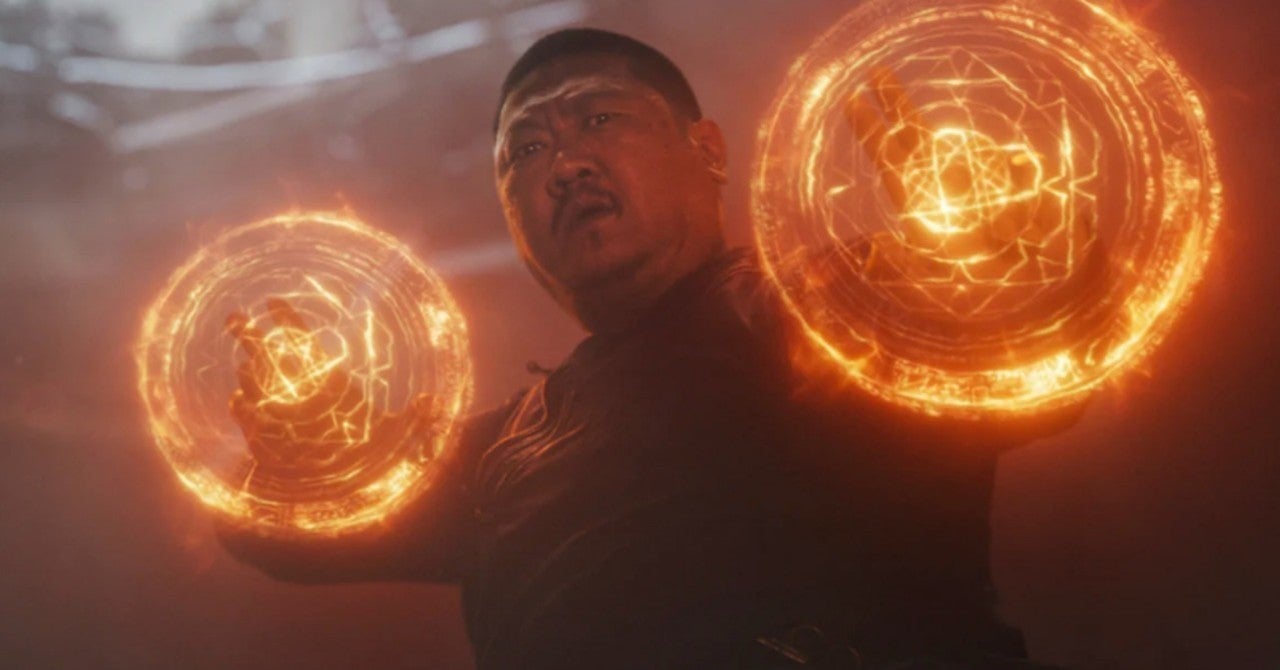 Happy Birthday, Benedict Wong! The actor known for playing Wong in the Marvel Cinematic Universe turned 50 on July 3rd. Many people have taken to social media to celebrate Wong’s special day, including one of his Marvel co-stars. Mark Ruffalo, who appeared in Avengers: Infinity War and Avengers: Endgame with Wong, shared a photo of them together in honor of Wong’s birthday.

“Happy birthday to the maestro of magic himself, @wongrel! ✨ ,” Ruffalo wrote. You can check out their photo in the post below:

Wong is expected to reprise his role as Wong in the upcoming Doctor Strange in the Multiverse of Madness. In fact, the actor shared a behind-the-scenes photo from the production earlier this year. The film will also see the return of Benedict Cumberbatch as Doctor Strange and Elizabeth Olsen as Wanda Maximoff/Scarlet Witch. During an interview with Collider, Wong confirmed that his character is returning and teased some new details about the upcoming film.

“I did tweet [former director] Scott [Derrickson] just to kind of confirm, ‘Am I in this?’ And he said yes, I am. So, that’s good to know. We’ll see what happens,” he said. When asked what he knew about the film before the big announcement at San Diego Comic-Con, Wong said, “I didn’t know the title, but I had a few little inklings.”

As for Ruffalo, some huge news came out of the She-Hulk set last month when actor Anais Almonte shared a photo featuring Ruffalo that has since been deleted. While the photo didn’t appear to reveal any major spoilers about the upcoming Disney+ series, it did show Ruffalo in his motion-capture suit and provided the first look of him in the show.