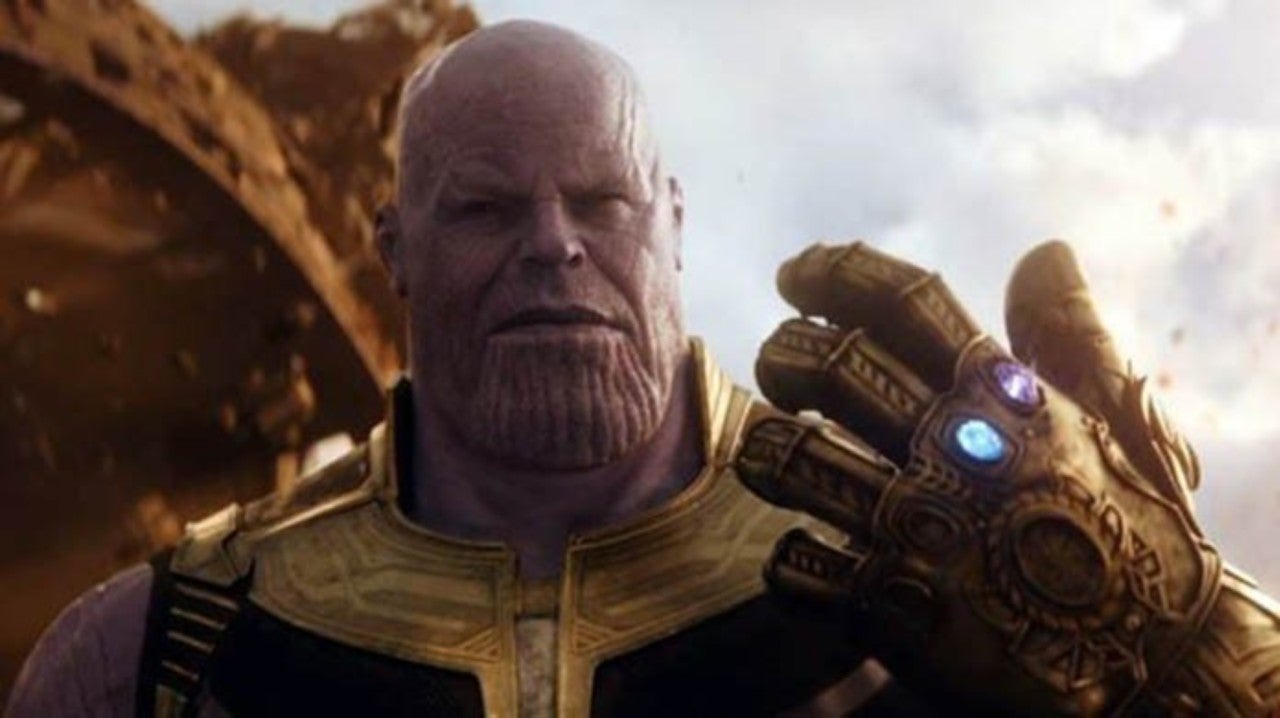 The Marvel Cinematic Universe has gone to new heights over the past few years, with blockbuster films and buzzworthy new Disney+ series arriving pretty regularly. The past decade-plus of films became known as the “Infinity Saga”, with a series of stories concerning the Infinity Stones, culminating in the two-film epic of Avengers: Infinity War and Avengers: Endgame. The two films turned the Infinity Gauntlet into a household name — and now it’s inspired some epic fan-made tributes. Reddit user TOLDart recently shared their take on the gauntlet, which is carved entirely into the tip of a pencil.

While the Infinity Saga brought the stories concerning the Infinity Stones to a head, it sounds like they aren’t ruled out of appearing later on in the MCU.

“The stones are still present in the universe,” Infinity War and Endgame directors Joe and Anthony Russo confirmed in a Q&A in 2019.

When fans last saw the stones, they factored into the ending of Avengers: Endgame, with Captain America (Chris Evans) returning each of them back to where the Avengers had plucked them out of time.

“I also thought it would be really interesting to make a standalone movie with Cap returning all the stones. Because when he jumps into the time machine at the end of Endgame, he’s gone for a second and then comes back as an old man,” Endgame Red Skull actor Ross Marquand said in a previous interview. “But I think it would be really interesting to see what happens each time he returns those stones. And that would be a fascinating movie in and of itself, I think. I hope [Red Skull] does [return].”

Phase 4 is also expected to include a number of new major titles. On the theatrical side, this includes Black Widow, Eternals, Shang-Chi and the Legend of the Ten Rings, Thor: Love and Thunder, Doctor Strange in the Multiverse of Madness, Spider-Man: No Way Home, Guardians of the Galaxy Vol. 3, and Ant-Man and the Wasp: Quantumania. New Fantastic Four and Blade films have also been confirmed. For Disney+, this includes Loki, Hawkeye, She-Hulk, Ms. Marvel, Moon Knight, What If…?, Armor Wars, Ironheart, and Secret Invasion.

“There always is [a bigger vision], and it sort of only comes into view for others as it all solidifies,” Marvel Studios president Kevin Feige explained in a 2019 interview. “So ask me again at the end of 2021. But I will say, post-Endgame, we were always about the new. We were always about doing what we always tried to do in Phase One, Two and Three, which is do a film of character you already know, [like] Black Widow, in a way that you don’t expect.”

What do you think of this tribute to Marvel’s Infinity Stones? Share your thoughts with us in the comments below!

Streaming Games to Your TV Actually Started in the ’80s

Eat a banana! Get off Twitter! How to be more productive at work | Life and style