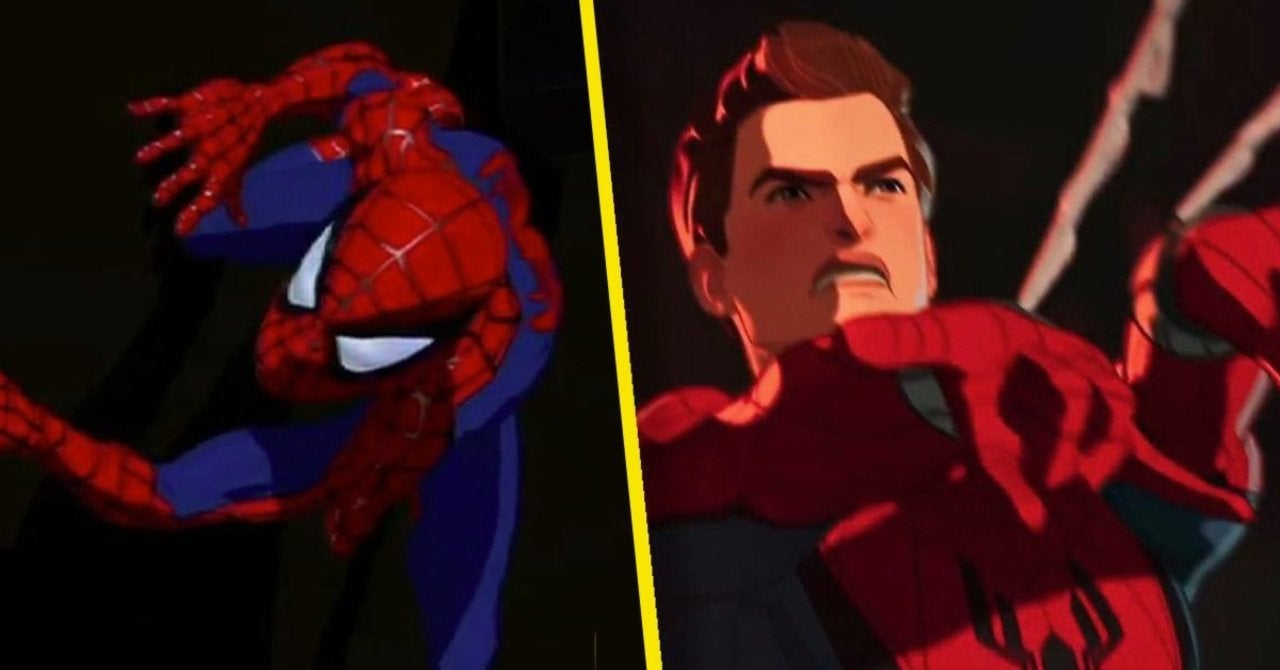 Marvel’s What If trailer is here and a bunch of fans think the animation is a dead ringer for MTV’s Spider-Man series. The 2003 show was made with CGI characters and that kind of cel-shaded art style is very distinct. A lot of people were surprised when Marvel decided to go a similar route for What If, but the initial response shows how much everyone has loved this idea. Will Neil Patrick Harris be voicing Peter Parker this time around? Who really knows, but the quick response on social media proves that there are fans of every incarnation of Spider-Man under the sun. There were only 13 episodes of MTV’s show produced, but anyone who spent a lot of time watching their programming during the early aughts remembers this weird one-off. (Even funnier is the fact that Viceland actually aired the series on their network, which caused a similar nostalgia rush.)

Do you remember the MTV Spider-Man? Let us know down in the comments!