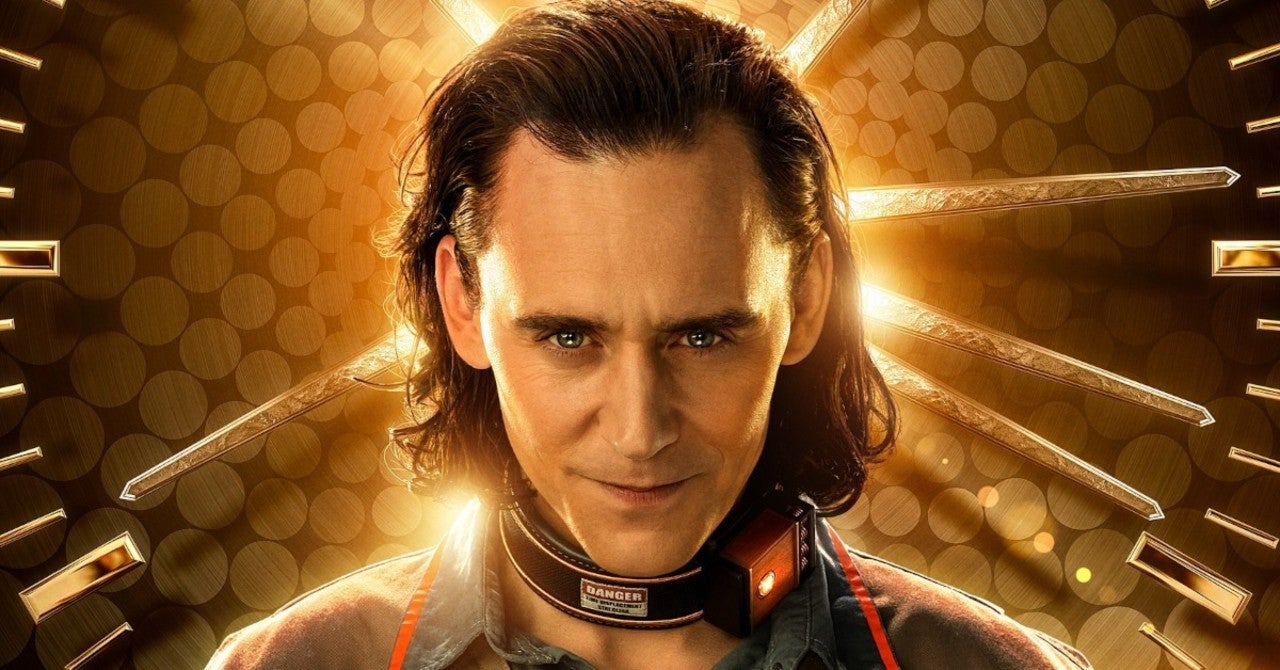 Marvel Studios has released a new piece of promo material for the upcoming Loki series which debuts next week. The show hits Disney+ on June 9, following the events of Avengers: Endgame which saw Loki disappear from New York City in 2012 by using the Tesseract to escape his capture. This sets up a new timeline for the character, which will steer him clear of the events of Thor: The Dark Word, Thor: Ragnarok, Avengers: Infinity War, and Avengers: Endgame (aside from the 2012 sequence) entirely. As the God of Mischief travels through time, the Marvel Studios show is billing itself as “unpredictable” which falls in line with Loki as a character.

According to the official synopsis, “In Marvel Studios’ Loki, the mercurial villain Loki (Tom Hiddleston) resumes his role as the God of Mischief in a new series that takes place after the events of Avengers: Endgame. Kate Herron directs and Michael Waldron is head writer.” Previous early looks suggest that time travel will be a major plot device in Loki, though fans still have few details about the show’s story. Marvel Studios head Kevin Feige recently described the show as a crime thriller.

Loki will be the third Marvel Studios show on Disney+. WandaVision debuted as the first series following the shuffle prompted by delays from 2020’s shutdowns and it was followed by The Falcon and The Winter Soldier. Loki will release new episodes on Wednesdays, avoiding a conflict which would arise in its fifth episode as Marvel Studios is also releasing Black Widow in theaters and on Disney+ on July 9. Are you excited for Loki? Share your thoughts in the comment section or send them my way on Instagram!

If you want to talk more about Loki, subscribe to ComicBook.com’s Phase Zero podcast. It is an MCU show with new episodes dropping every week and available on al major podcast platforms.

Second homes are a gross injustice, yet the UK government encourages them | George Monbiot

The Guardian view on privatising Channel 4: it makes no economic sense | Editorial