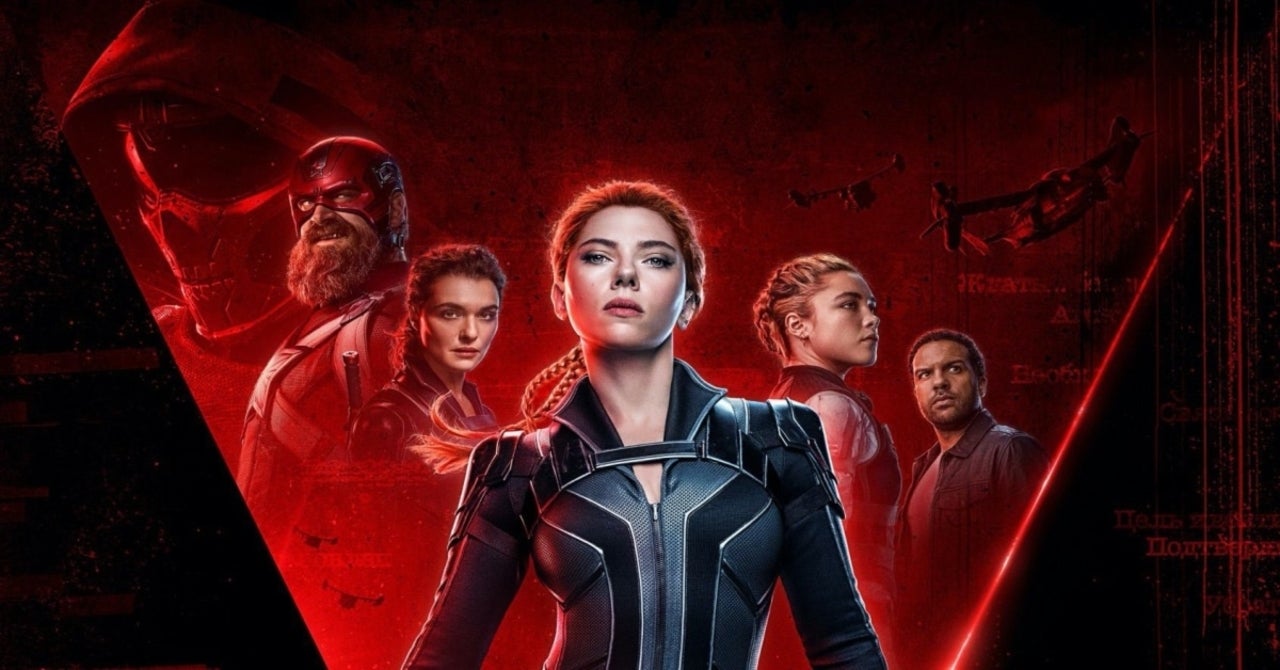 How to Order Black Widow on Disney+ Premier Access

Black Widow has a runtime of 2 hours, 15 minutes, and is rated PG-13 for “intense sequences of violence/action, some language and thematic material.”

In Black Widow, the first film in Phase 4 of the Marvel Cinematic Universe, “Natasha Romanoff aka Black Widow confronts the darker parts of her ledger when a dangerous conspiracy with ties to her past arises. Pursued by a force that will stop at nothing to bring her down, Natasha must deal with her history as a spy and the broken relationships left in her wake long before she became an Avenger.”

What Other Black Widow Titles Are Available on Disney+?

Marvel Studios’ Black Widow is now playing in theaters and streaming on Disney+ Premier Access for an additional fee of $29.99.