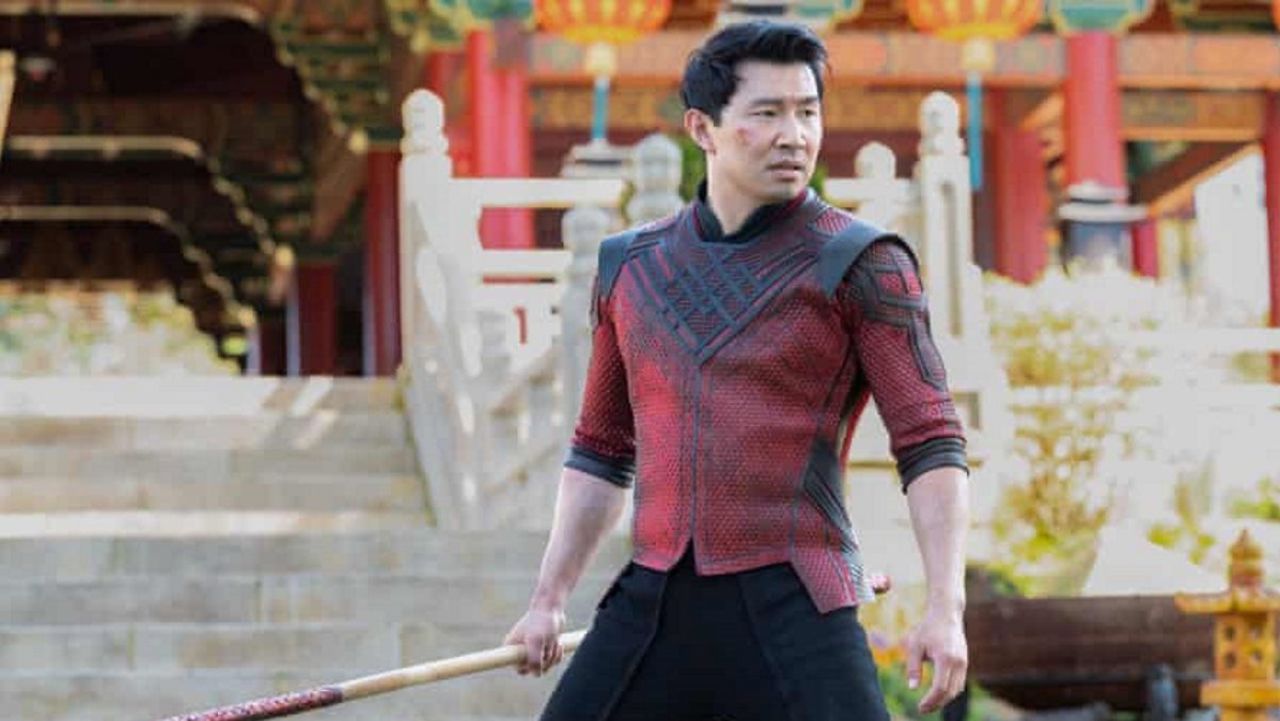 Shang-Chi and the Legend of the Ten Rings will triple the previous four-day Labor Day opening weekend record at the box office. Labor Day hasn’t traditionally been the ideal target for blockbuster openings. Thus the record was not particularly high compared to some other holiday weekends as would-be cinemagoers instead enjoy the last bit of summer weather before autumn settles in. But it has also been an unusual time for the box office, as the Delta variant and low vaccination rates continue to make concerns about COVID-19 a factor. Yet, Shang-Chi will far surpass expectations, earning $75 million over its first three days and $90 million over the holiday weekend. That’s after taking in $29.6 million on its first day at the box office.

Shang-Chi has scored well among critics and fans. The film earned a 92% fresh Rotten Tomatoes score and 98% rating from fans on the site. It also earned an A rating from CinemaScore. ComicBook.com‘s Jamie Jirak gave the film a 4.5-out-of-5 review:

“Shang-Chi and the Legend of the Ten Rings is one of the Marvel Cinematic Universe‘s best origin stories to date, filled with stunningly choreographed action, unexpected laughs, and a whole lot of heart,” she writes. “Even if you’re unfamiliar with the Shang-Chi comics, this film is worth seeing on the big screen. And be sure to stick around for both the mid-credits and post-credits scenes, which are guaranteed to please any Marvel fan. With the addition of Simu Liu, Awkwafina, and Meng’er Zhang, the future of the MCU is looking bright.”

Marvel Studios’ Shang-Chi and The Legend of The Ten Rings stars Simu Liu as Shang-Chi. The latest Marvel heroes must confront the past he thought he left behind when it draws him into the web of the mysterious Ten Rings organization.

Destin Daniel Cretton directed Shang-Chi and The Legend of The Ten Rings. He also co-wrote the screenplay with Dave Callaham and Andrew Lanham. Cretton and Callaham came up with the story. Kevin Feige and Jonathan Schwartz produced the film, with Louis D’Esposito, Victoria Alonso, and Charles Newirth as executive producers. The story is by Dave Callaham & Destin Daniel Cretton. Steve Englehart and Jim Starlin created the character Shang-Chi for Marvel Comics in 1973.

What do you think? Let us know in the comments. Shang-Chi and the Legend of the Ten Rings is now playing in theaters.