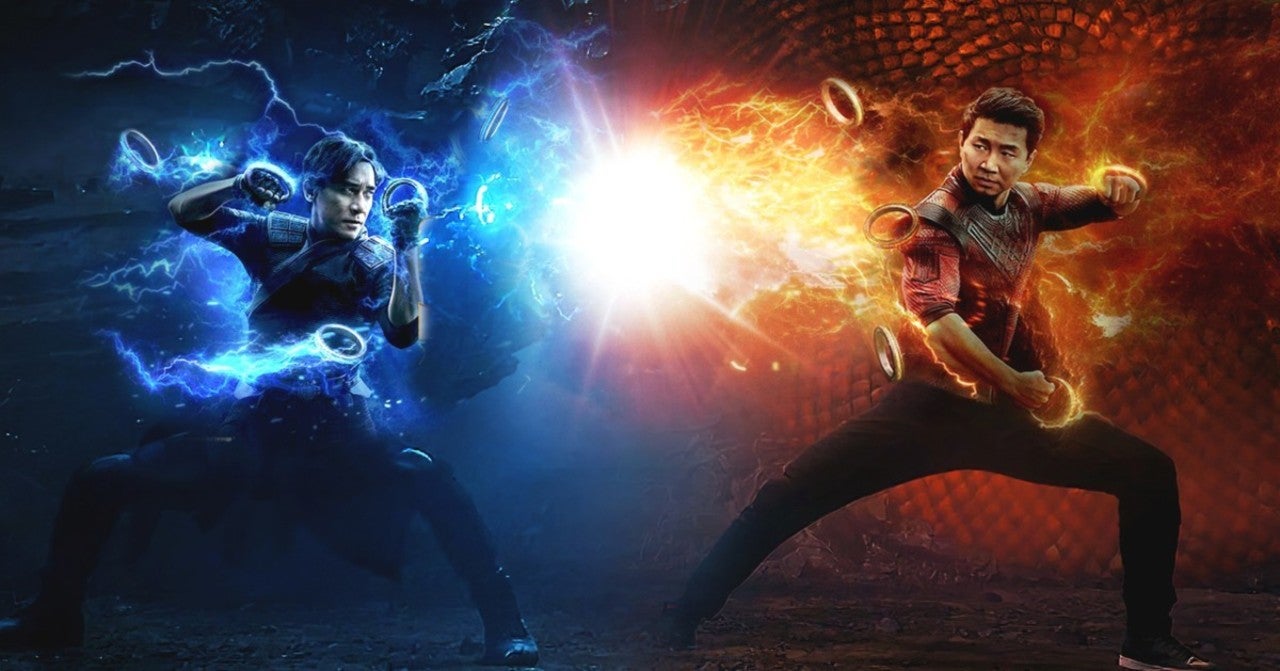 Shang-Chi and the Legend of the Ten Rings has released its “one-week” countdown trailer to help get Marvel fans hyped. You can watch the new Shang-Chi trailer below! The latest Shang-Chi promo is all about the action, showing off (a tiny bit) more of Shang-Chi’s (Simu Liu) climactic battle with his father, Xu Wenwu (Tony Leung) aka The Mandarin, and the mystical “Ten Rings” that are at the center of this new branch of Marvel Cinematic Universe mythology. In addition, the brief teaser delivers a moment of Awkwafina’s comedic relief as Shang-Chi’s BFF Katy, as well as the soundtrack Marvel is hyping up for the film, including the track “Run It” featuring Rick Ross.

The Shang-Chi One-Week countdown trailer teases fans with the update that “In one week, a new Marvel legend will rise! Marvel Studios’ Shang-Chi and the Legend of the Ten Rings hits cinemas September 3.” You can watch the new trailer below:

In one week, a new Marvel legend will rise! Marvel Studios’ Shang-Chi and the Legend of the Ten Rings hits cinemas September 3. pic.twitter.com/0DLgO1DNtl

Shan-Chi and the Legend of the Ten Rings is finding itself in one of the most pivotal places in the movie industry for any franchise debut ever. The COVID-19 pandemic has crippled the movie theaters industry, and the Delta Variant is now threatening the fall slate of movie theater releases – starting with Shang-Chi. Marvel was hoping this film would be a cross-continental smash hit and franchise-starter – now the industry is reportedly watching and hoping that Shang-Chi can just make enough money at the box office to justify every major film that follows it keeping their current release dates (including Marvel’s Eternals in November).

“Shang-Chi and the Legend of the Ten Rings is one of the Marvel Cinematic Universe’s best origin stories to date, filled with stunningly choreographed action, unexpected laughs, and a whole lot of heart. Even if you’re unfamiliar with the Shang-Chi comics, this film is worth seeing on the big screen. And be sure to stick around for both the mid-credits and post-credits scenes, which are guaranteed to please any Marvel fan. With the addition of Simu Liu, Awkwafina, and Meng’er Zhang, the future of the MCU is looking bright.”