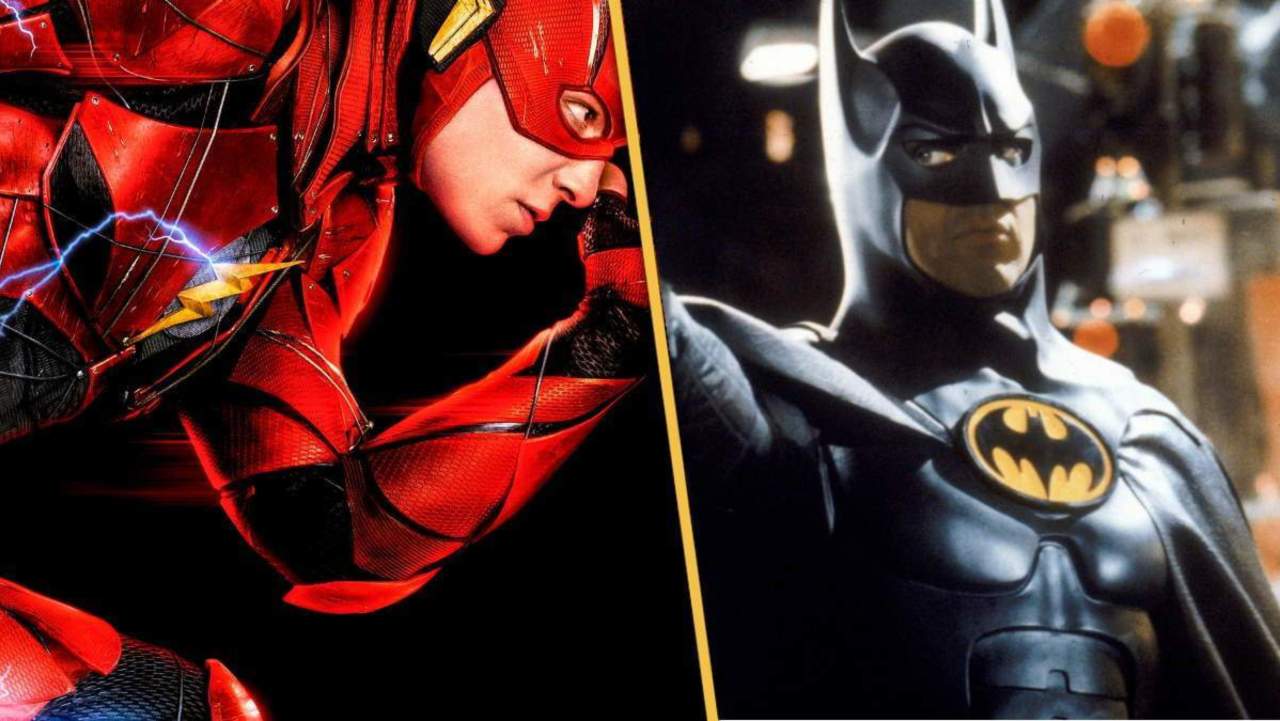 Ezra Miller and Michael Keaton are in London, where The Flash‘s production will resume. The film’s director, Andy Muschietti, has been getting fans excited about the movie by releases costume teases for the Flash, Batman, and Supergirl via social media. Now photos from fans are circulating online revealing Miller and Keaton in London and pictures of The Flash movie turning the area around St Paul’s Cathedral into Central City. There are also photos of what appear to be news vans working for Central City’s local television news. You can take a look at some of those photos embedded below.

The Flash movie began filming at Warner Bros. Studios in Leavesden in April. In May, filming took place in Stamford, Lincolnshire, using Burghley House as its Wayne Manor. While portions of London are serving as Central City, June filming will also take place in Edinburgh, which will become the film’s version of Gotham City.

The Flash movie’s path towards production has been fraught with missteps. DC Films announced The Flash and a more extensive slate of DC Extended Universe movies in 2014. The film then had a 2016 release date. The project went through many writers and directors before entering production, with Muschietti directing the movie from Christina Hodson’s screenplay.

“What captivated me about The Flash is the human drama in it,” Muschietti previously said. “The human feelings and emotions that play in the drama [of it]. It’s going to be fun, too. I can’t promise that there will be any horror [elements in it], really, but it’s a beautiful human story.”

More images from the set of #TheFlash today in London in a cathedral. pic.twitter.com/msyfBCzod4

“[Ben Affleck’s Batman] ‘s the baseline. He’s part of that unaltered state before we jump into Barry’s adventure. There’s a familiarity there,” Muschietti said in an interview with Vanity Fair in 2020. “This movie is a bit of a hinge in the sense that it presents a story that implies a unified universe where all the cinematic iterations that we’ve seen before are valid. It’s inclusive in the sense that it is saying all that you’ve seen exists, and everything that you will see exists, in the same unified multiverse.”