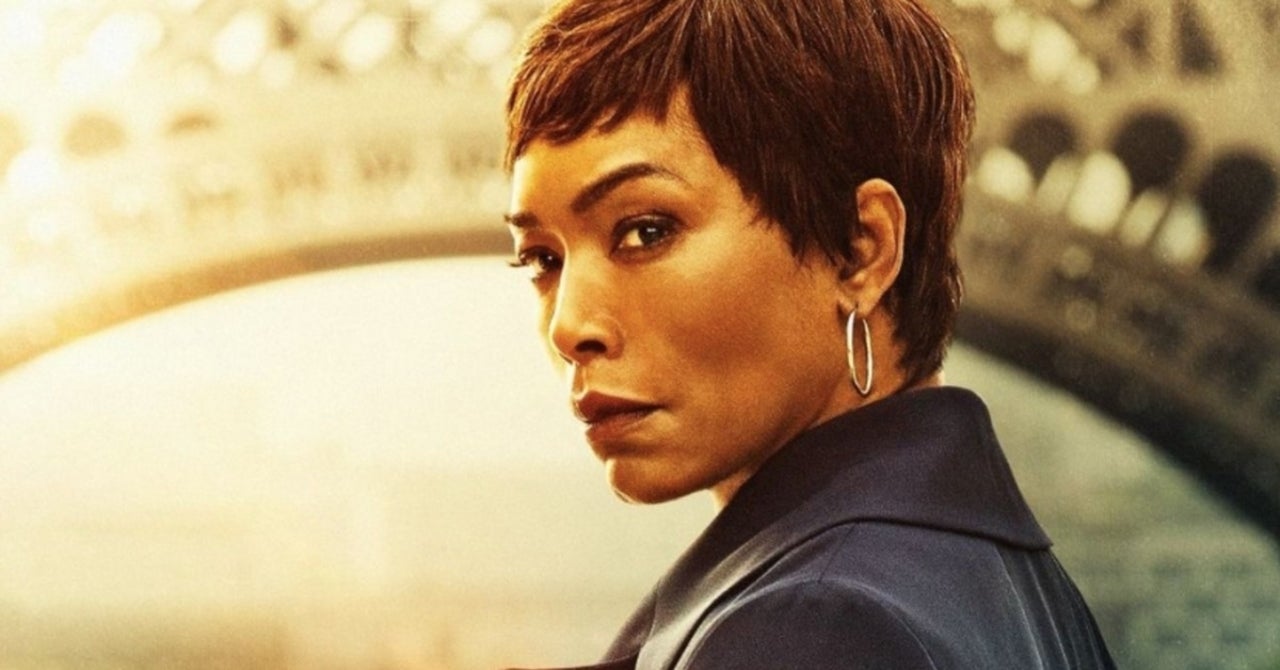 Mission: Impossible 7 has been in production for quite a while and will see the return of director Christopher McQuarrie as well as Tom Cruise, Ving Rhames, Simon Pegg, Rebecca Ferguson, Vanessa Kirby, and more. However, despite previous rumors, there is one star from Mission: Impossible – Fallout who won’t be in the new film and that’s Angela Bassett. While promoting her new Netflix movie, Gunpowder Milkshake, Bassett spoke with Collider and revealed why she’s not returning to the Cruise-led franchise.

“I can’t tease anything about Mission: Impossible 7 except that, well, COVID took me out,” Bassett revealed. “Literally, or kept me out, how about that?,” she added with a laugh. “You know, yeah, that’s all I know about that, so maybe I’ll be able to tease 8 when that comes along.”

Bassett may not be in the next Mission: Impossible, but she will return to the Marvel Cinematic Universe for Black Panther: Wakanda Forever.

“Black Panther, you know, literally getting ready to get on board for that within a couple of weeks we begin that,” Bassett shared with Collider. “I’ve read a script, but it’s changed five times. It’s changed five times and I hear it’s, you know, from little notes and emails, I anticipate that it has changed since then. So all that I’ve tried to memorize, I probably have to throw that out.”

“I don’t know what it’s going to look like at all,” Bassett also shared with ET. “There have been about five incarnations of the script and I hear another one’s coming.” She added, “Of course, with our dear king going on to glory, a lot of things had to be shifted and changed, so thankfully, Ryan [Coogler] and Joe Robert Cole, they’re just such masterful storytellers that they’ve found a way into this world and hopefully it will be satisfying, I think, for the fans and it will be honorable of our Chad. We love our king.”

Hopefully, fans will be seeing Angela Bassett play Erika Sloane in Mission: Impossible 8. Originally, the seventh and eighth films were supposed to film back to back, but it was recently reported that production on the still-untitled eighth installment will begin after Tom Cruise completes promotional duties for Top Gun: Maverick, however, the sequel’s release date has been pushed to November.