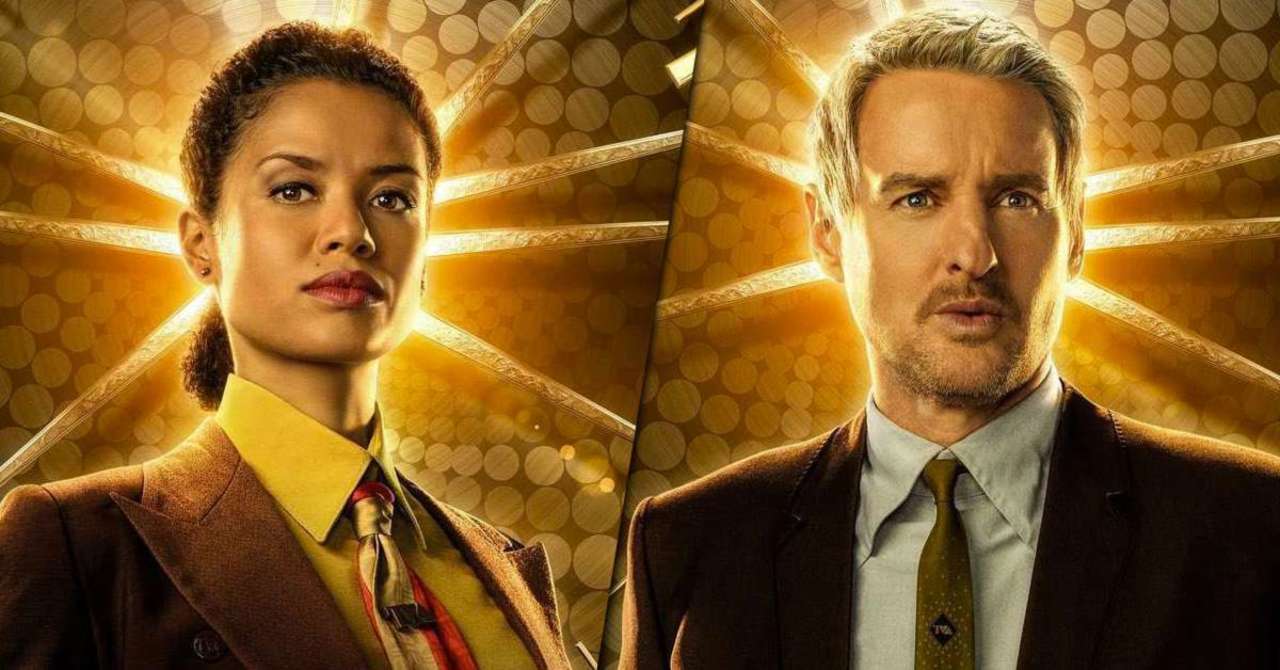 Mobius and Ravonna Renslayer have their own Twitter emojis as Loki arrives on Disney+. Fans got a look at the two characters in the first installment of Tom Hiddleston’s adventure. Both Owen Wilson and Gugu Mbatha-Raw have been fun additions to the cast and look to loom large as the series continues. In fact, there hasn’t been a ton said about Renslayer yet, but it would seem that she will be doing more than just sitting on that bench for the duration of Loki. As for Mobius, he’ll be accompanying the God of Mischief on their adventures through the time stream. There’s a threat to all worlds on the loose and the only person who can help the TVA discover what’s going on is Loki. No matter what comes next, it should be a riveting collection of stories for the MCU and the next dominoes to drop.

From the word go, Mobius was imagined as a stark contrast to Loki. It would drive Hiddleston’s god up a wall to have to share space and collaborate with the TVA official. Loki head writer Michael Waldron spoke to ComicBook.com about that stress and what it meant for Mobius.

#Mobius HAS HIS OWN EMOJI NOW THIS IS AMAZING YES YES YES pic.twitter.com/C8aLRkwt2x

“That was absolutely the exciting part of putting him in the TVA,” Waldron explained. “And that was; here is a guy who thrives on chaos, on always being one step ahead, running up against an organization that is absolute order. They’re not one step ahead, they don’t even deal in steps. And so, then it was about, ‘Okay, how do we take what the TVA represents, and almost distill them down into a single character?’ And that became Mobius, Owen’s character, whose energy is so different from Loki’s, but there’s such an almost patience about him and how he deals with Loki that is, weirdly, the thing probably most suited to drive Loki crazy.”

Comicbook.com also spoke to Mbatha-Raw about her turn as Renslayer. It seems as though this incarnation isn’t as far along as her comics counterpart.

“Well, luckily for me, the way that Kate Herron, our director, pitched it to me is that as we see Renslayer in the TVA and in Loki, this is somewhat of an origin story to what we know of in the comics,” Mbatha-Raw said in her interview. “So, it sort of predates what’s in the comics, which is kind of fun because, obviously, there’s so many places that it can go.”

Did you love episode one of Loki? Let us know down below:

Carrie Fisher, Norman Reedus, and More Getting Hollywood Walk of Fame Star in 2022

St. Louis Couple Who Wielded Guns At Protesters Plead Guilty—And Give Up Their Weapons