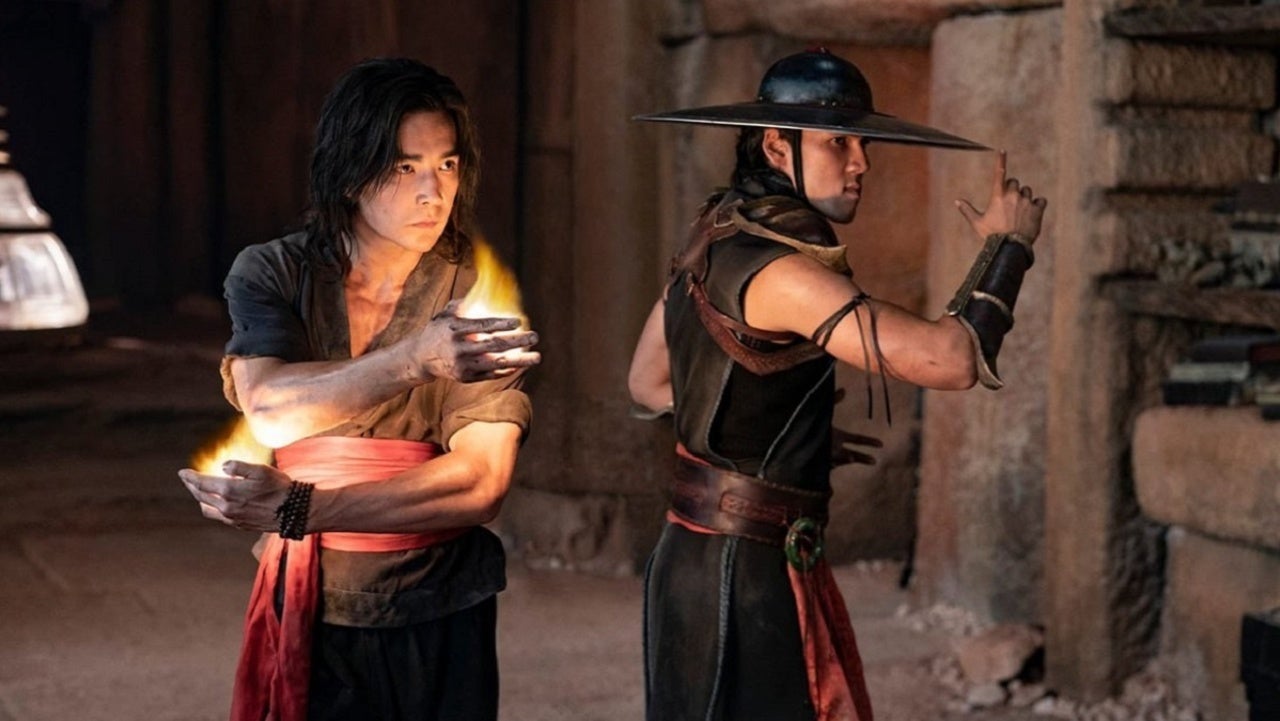 If the performance of Mortal Kombat on HBO Max over the past month is any indication, it seems like we could end up getting a sequel to the popular rebooted film franchise at some point down the road. Although this isn’t something that has been confirmed just yet by those over at Warner Bros. Pictures, the movie as a whole is said to have done even better than expected.

Speaking to IGN in a recent interview, WarnerMedia’s executive vice president said that the company was surprised to see how well Mortal Kombat did when it released on HBO Max. “Mortal Kombat was an interesting title for us, because I will say that while we expected it to do well, we did not expect it to do as well as it did,” Wilson said. “It’s been one of our top assets on the platform. And those customers are now crossing over into watching all the other great titles that we typically see, but also some of the great library content that we have with Friends, The Big Bang Theory, The Sopranos, etc.”

The best part about this performance of Mortal Kombat according to Wilson is that it seemed to bring new customers into HBO Max for the debut of the film and then was able to keep them engaged with other content. As a whole, that’s exactly the reason why WarnerMedia even decided to release titles like Mortal Kombat, Godzilla vs. Kong, and Wonder Woman 1984 on the service in the first place.

Speaking more specifically to the future of Mortal Kombat in the film space, Wilson didn’t have anything to add at this point in time. But again, to hear that those within WarnerMedia are clearly thrilled with how it turned out likely bodes well for the future. Mortal Kombat definitely set itself up for a sequel during the movie’s final moments and if Wilson’s words are anything to go off of, it definitely sounds like that follow-up installment will come about at some point.

Are you someone who is hoping to see a sequel to Mortal Kombat come about? Let me know either down in the comments or over on Twitter at @MooreMan12.