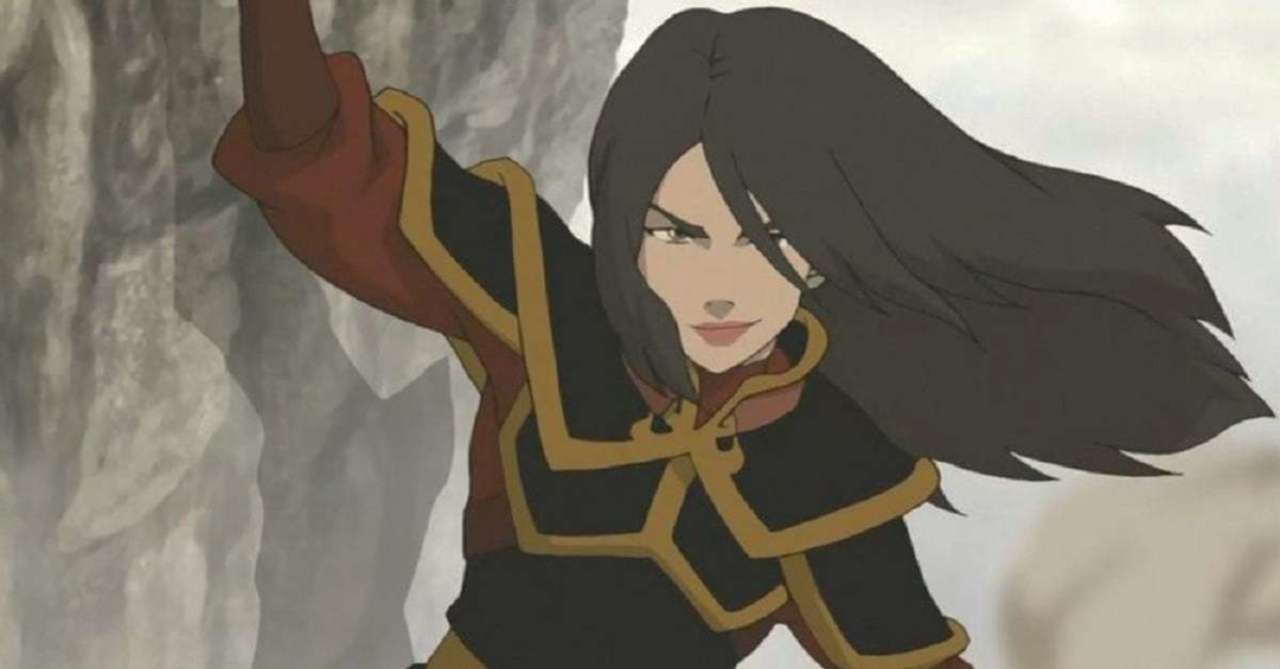 Avatar The Last Airbender has earned its place as one of the greatest animated series of all time, so it’s no surprise that the world of bending will be making a comeback with new animated projects via Paramount Studios, as well as a live-action series which is currently being developed by Netflix. While the main characters of Aang, Katara, Sokka, and Zuko have been revealed to be played by actors Gordon Cormier, Kiawentiio, Ian Ousley, and Dallas Liu respectively, though rumors are beginning to fly that one of the biggest villains of the franchise might be joining the cast.

Azula, the sister of Zuko and the psychotic princess of the Fire Nation, is reportedly set to appear in the upcoming first season of Avatar The Last Airbender’s live-action series, which would somewhat befit the original opening season of the animated series. While Azula does appear in Season One of the Nickelodeon series, it’s only until the second season that we are able to see the fire princess unleash her insane power as a fire bender, along with her ruthless demeanor as she hunts for both the Avatar and her brother Zuko. While the rumors are beginning to swirl that Azula will make an appearance, no casting decision has yet been made when it comes to Zuko’s deranged sister.

Twitter Outlet Avatar News shared the report that apparently the first season of Netflix’s Avatar The Last Airbender series will see Azula make her grand debut alongside the main cast of the beloved franchise, though the depth of her role is anyone’s guess at this point:

EXCLUSIVE: Azula is currently being cast for Season 1 of Netflix’s live-action Avatar: The Last Airbender series

She had two cameos in Book One: Water of the original series

In the finale of the original Avatar animated series, Azula battled against the tag-team of both her brother Zuko and Katara, losing the fight and being imprisoned as her mind unraveled. While the upcoming animated projects that will revisit the universe of bending from Avatar Studios, no one is sure what era of Aang or Korra the studio will explore.

Do you think Azula will appear in the first season of the upcoming live-action adaptation? Feel free to let us know in the comments or hit me up directly on Twitter @EVComedy to talk all things comics, anime, and the world of bending.

Using a Teleconverter in Lunar Photography

Comets: Facts about the ‘dirty snowballs’ of space